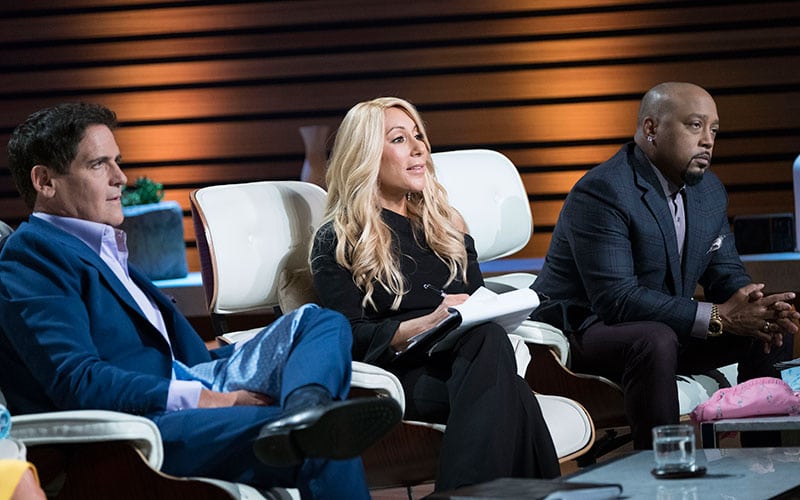 This week in ‘Shark Tank’, four different product ideas are pitched before the sharks. While one entrepreneur showcases a twist in the cheese business, another inventor presents an energy product that keeps people alert and awake on-the-go. We additionally witness a play-driven environment for kids and a natural method to keep homes free of pesticides.

So are you done with the last episode yet? If yes, it’s time to get ready for another episode. Read on to know everything about ‘Shark Tank’ season 11 episode 20.

Shark Tank Season 11 Episode 20 Release Date: When Will It Premiere?

According to the official synopsis, the 20th episode will showcase the following ideas: “A fried food empire; a gardening product; a unique approach to exercise classes; a service that connects customers with local artists.”

In episode 19, a family of entrepreneurs pitches an eco-friendly and safer alternative to chemical-laden pesticides. The brand called First Saturday Lime is founded by Jana McDaniel, her husband Zac, and sister Jessica Jacobs. They ask $100,000 for 10% of their company. While explaining their product, the family says that they had used mineral lime and citric acid to create a formula that would project the exteriors of houses from insects.

Jacobs says: “Most of the time people turn to pesticides that are filled with poisonous ingredients that are harmful to children, plants, and animals.” However, shark Kevin O’Leary is a bit skeptical about the name. He asks the fam: “What’s with the name First Saturday Lime?” The founders explain that the product should be applied once every month, preferably on the first Saturdays and hence the name.

The inventors go on to say that in 2019, they made a revenue of $150,000, which is projected to increase to $350,000 in 2020. The cost per 20-lb bag is $1.60 and the retail price is $19.99. The sharks are delighted at the profits but skeptical when they learn that the company offers free shipping — which affects their margin. Shark Robert Herjavec is not impressed with the arrangement and does not make an offer. He says: “I think you guys are coming from a genuine place, but you don’t know what you don’t know at this point, and it’s going to be an uphill battle.”

Even O’Leary is also skeptical. But shark Mark Cuban and shark Lori Greiner are interested and the latter wants to be a third partner at 33.3%. She says: “The fantastic thing about this product is that it is safe. I know the hardware space very well. I think this could be hit, but I think you need to change the packaging.” Finally, Greiner teams up with guest shark Daniel Lubetzky for 33.3% of the company. But when the family makes a counter-offer of 25%, O’Leary chimes in and seals the deal.

Read More: 7 TV Shows You Must Watch if You Love Shark Tank