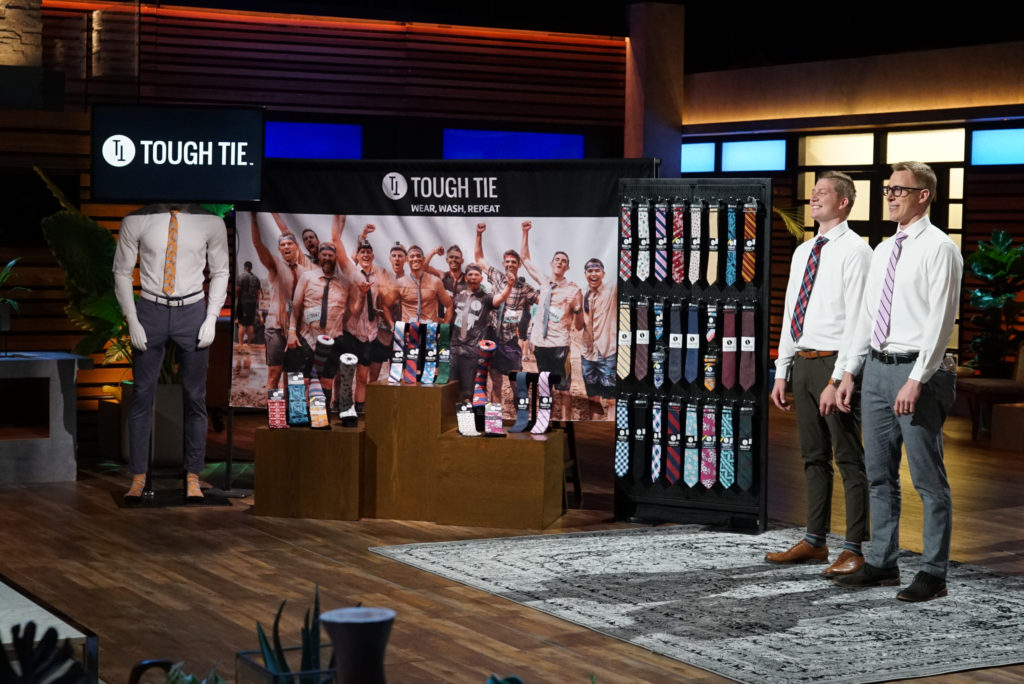 ‘Shark Tank’ has finally returned with a nail-biter of a 12th edition! The competition promises to be fiercer than ever. Why? Well, with the COVID-19 induced economic crisis, entrepreneurs are hellbent on convincing the Sharks to strike a deal. The latest edition also sticks to social distancing norms and it has been filmed in Las Vegas. Excited to know what the new outing has in store for fans? Well, we have you covered!

The first episode of ‘Shark Tank’ season 12 features two family-owned business ventures, namely, TouchUp Cup and GarmaGuard, alongside two other start-ups called Spark Charge and Rumpl. TouchUp Cup is a paint storage product and the minds behind this innovative item are a father-son duo from Cincinnati. GarmaGuard was launched by a husband and wife pair from Milltown, New Jersey. This is a product that is specially created to render clothes safe from bacteria and odor. Spark Charge is the brainchild of two entrepreneurs from Somerville, Massachusetts. The brand specializes in developing portable electric vehicle chargers. Finally, Rumpl, a company based in Portland, Oregon, curates blankets for everyone and everywhere.

The future episodes promise to highlight several more interesting products. Among the pitches, some noteworthy mentions are a water bottle that cleans itself while purifying water on the go and a 100% sustainable charcoal, which is entirely made from repurposed sawdust. We also catch a glimpse of a portable modular and super-fast EV charger.

Because of the rampant COVID-19 pandemic, the 12th edition sees zero handshakes, hugs, or high fives. Even on set, the Sharks are seated at a distance of 20 feet from each other. They are given speakers so that they can hear one another. Of course, when the entrepreneurs are delivering their pitches, they are several feet away.

If you have a cable subscription, you can watch the premiere for ‘Shark Tank’ season 12 by tuning in to ABC at the designated time slot. Otherwise, you can catch up on the episode online the day after it is aired on ABC’s official website.