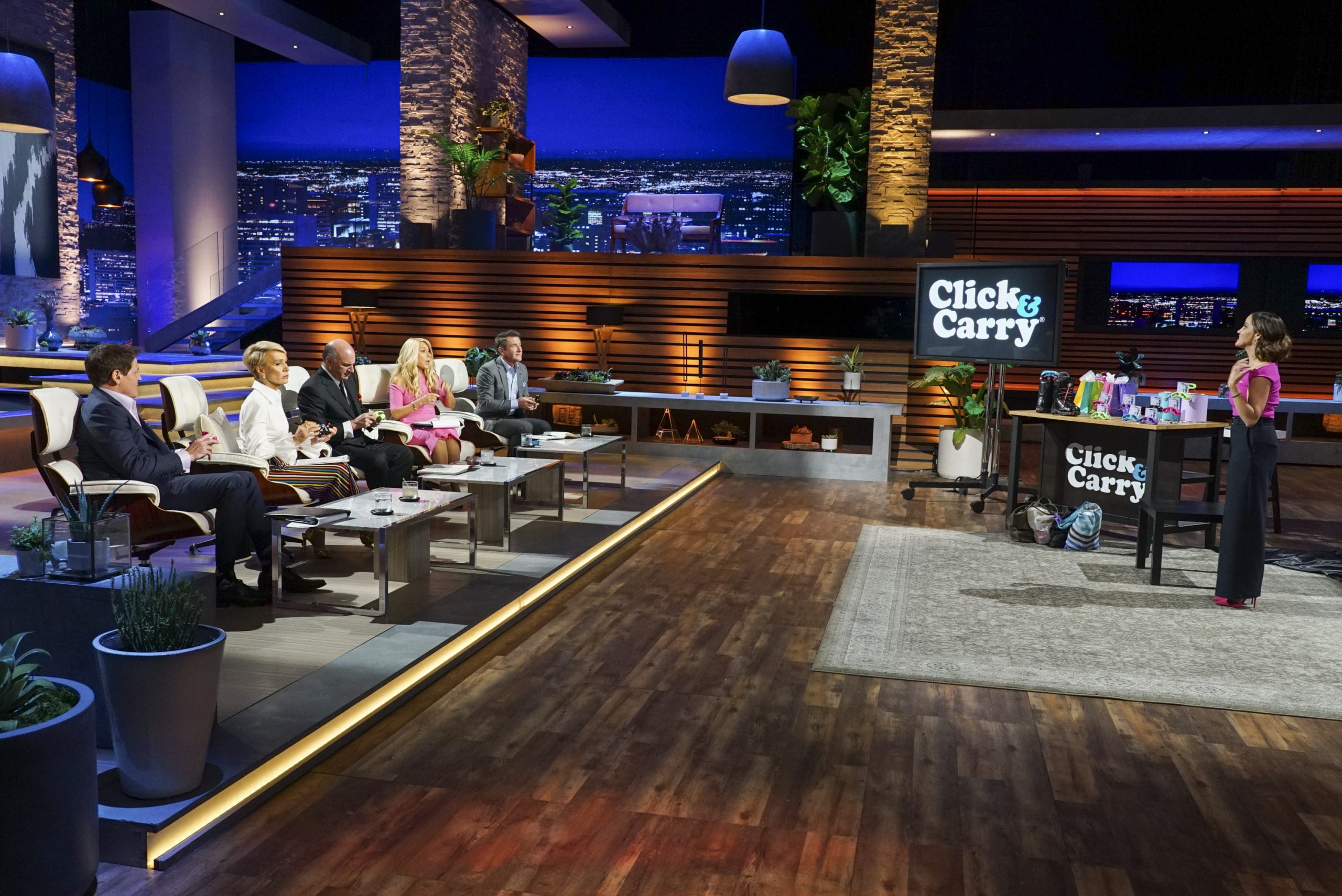 In the 11th episode of ‘Shark Tank’ season 12, Sharks Mark, Barbara, Kevin, Lori, and Robert listen to pitches from four entrepreneurs with creative ideas. We first have Quevos, a unique type of chips made with the crustier side of egg and omelet whites. The next product is Brumachen, an interesting way to carry coffee and make coffee at the same time. We also have Aura Bora, superfruit water made with real herbs and other all-natural ingredients. Finally, Swipensnap is a tiny product that makes it super easy to apply the cream to babies. We have provided more details about the last episode in the recap section. Let’s see what the next episode – season 12 episode 12 – has in store for us.

If you have a valid cable subscription, you can watch the 12th episode of ‘Shark Tank’ season 12 by simply tuning in to ABC at the time slot mentioned above. You also have the option to watch the episode online, the day after it is aired, on ABC’s official website. Additionally, you can stream the episode online on YouTube TV. Otherwise, you can also use your Hulu account to watch and catch up on the already-released episodes. Also, if you plan on ditching the cable, you should know it is available for streaming on Directv & Fubo TV.

In the 11th episode, Sharks Mark, Barbara, Kevin, Lori, and Daymond will hear out four teams of hopefuls and decide whether or not to invest in their business. The pitches will be from four different start-ups. Since ABC has not released an official synopsis for the next episode yet, we will update this section only when we get more information on the same.

Quevos is a kind of innovative chips, which is made from the crustier side of egg and omelet whites. The official website for the product describes it as follows “We’ve worked for over two years to bring to life a snack without any tradeoffs. To do that, we had to throw out potatoes and tortillas and create a chip out of an entirely new base — egg whites!” The next item, the Brumachen Bottle offers you an innovative way to carry coffee and make coffee at the same time. The third product, Aura Bora, is a kind of superfruit water, curated from real herbs and other all-natural ingredients. Lastly, we have Swipensnap Diaper Cream, a US Patented One Hand Cream Applicator that enables you to apply diaper cream while using only one hand. The process keeps your baby safe while allowing your hands to stay clean.