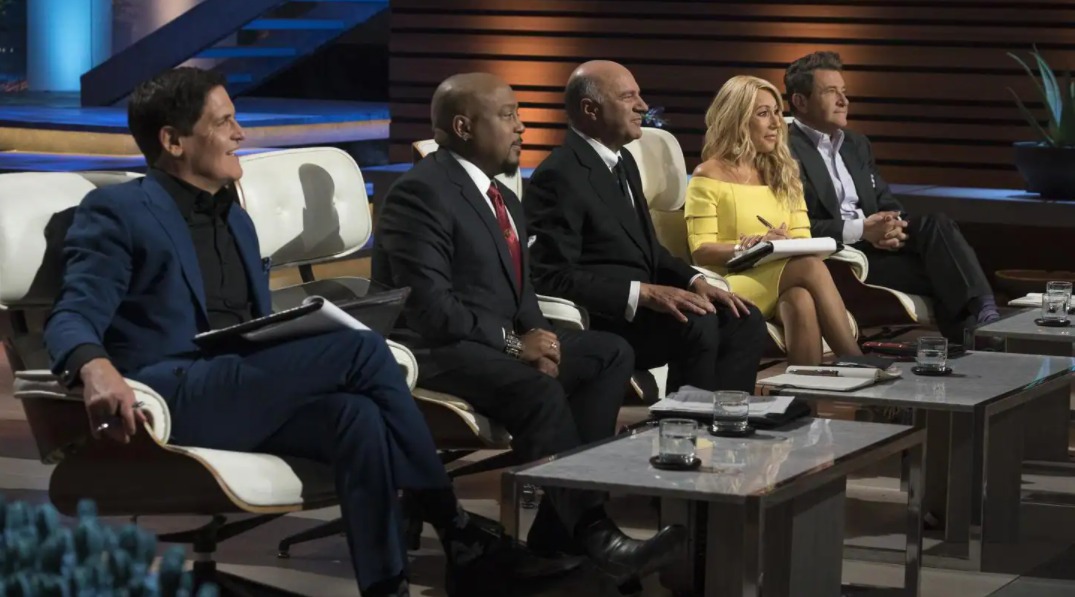 Created by Mark Burnett for ABC, ‘Shark Tank’ is a widely popular reality television series that relies on interactions to create its charged ambiance. The show, built on the model of Japanese original international format of ‘Dragons’ Den,’ is hosted by a panel of known entrepreneurs and investors known as the “sharks.” While budding entrepreneurs craft business presentations about their companies and products to the committee, the “shark” tycoons ultimately decide whether the ideas hold enough merit to be a lucrative investment opportunity.

Since its premiere in August 2009, the show has spawned twelve seasons amidst overwhelming critical and fan reaction, bagging several Primetime Emmy Awards in the process. You must be waiting for the follow-up season with bated breath following the twelfth season’s finale on May 21, 2021. In that case, we shall divulge what is in store for the season 13 premiere of ‘Shark Tank,’ but before that, let us look at how you can catch a glimpse of the new episode.

‘Shark Tank’ season 13 episode 1 is set to premiere on October 8, 2021, at 8/7c on ABC. New episodes with an average runtime of 42 minutes are released every Friday.

Following ‘Shark Tank’ season 13 episode 1’s television broadcast at the aforementioned date and time above, you may catch the season online on ABC. Additionally, you can see the new episode on subscription service Hulu. The season will also be available on-demand on Amazon Instant Video, iTunes, Spectrum TV, Google Play, and Vudu. If you are keen on using live tv options, you can catch the new season on Xfinity Stream, Apple TV, YouTube TV, Fubo TV, and DirecTV.

The series has been reputed to kickstart several impressive business ideas, and this season will not be any different. Contestants will come, present their ideas, and face the firing squad of the investors. The investors are reputed to minutely scrutinize the products, concepts, or business models offered before them. As the investors often invest their own money in these ventures, they will readily dismiss the weaker ideas. Some sharks like Kevin O’Leary can be very honest while discussing the dreams of the contestants.

Other panelists like Lori Greiner will presumably be milder in their rejection, if and when the time comes. The question seemingly is, to shake or not to shake, and if the panelists are impressed by the entrepreneurs’ ideas, they will be fortunate to receive the “gentleman’s agreement.” If the contestants fail to convince the panelists, they have to leave the premise empty-handed. There will also be some guest panelists, about whom we shall know in due time.

Shark Tank Season 13 Hosts and Guests: Who is in it?

As the show will follow the same format, we will see some familiar faces in the shark panel. Mark Cuban returns as an investor in the season, alongside Lori Greiner (a regular from season 4). Also returning to the panel are Kevin O’Leary and Barbara Corcoran from the first season’s line-up. In the thirteenth season’s premiere, the regular investors are accompanied by guest shark Emma Grede. The twelfth season brought onboard the likes of Sara Blakely and Maria Sharapova, and we shall meet some more stars from the business world in this season, including Peter Jones.