Shark Week 2021: Everything We Know 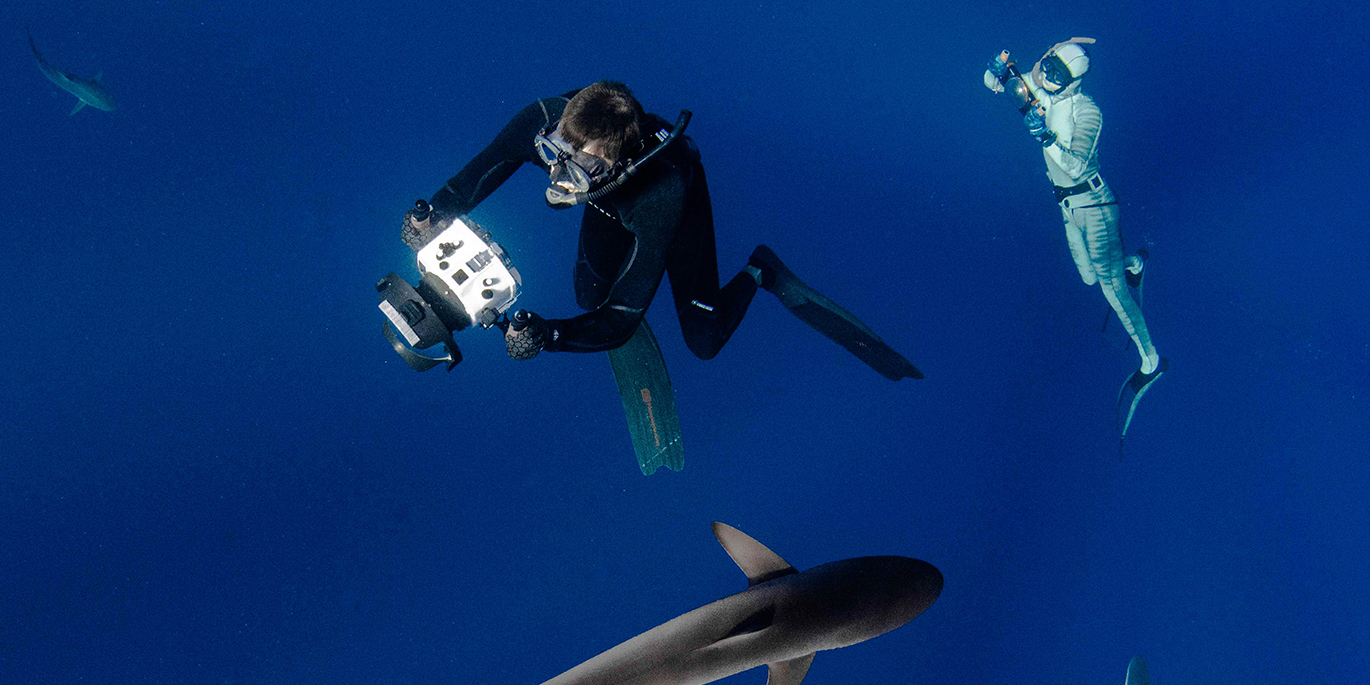 Summer is an exciting time for people who love to watch shark-based programs. Created by Tom Golden, ‘Shark Week’ is a programming block on the Discovery Channel which airs all kinds of programs related to sharks. It is an annual event that usually runs for a whole week in July or early August. ‘Shark Week’ first premiered on July 17, 1988, with the purpose of educating people about sharks and help in the conservation of the majestic beings. These programs hit a chord with people and eventually amassed a massive viewership for the channel.

‘Shark Week’ 2021 marks the thirty-third year of the programming event. Every year various celebrities get associated with the event. This year, Tiffany Haddish, William Shatner, Brad Paisley, Noah Schnapp, Eric Bana, and Snoop Dogg are some of the stars we will come across in the upcoming edition of ‘Shark Week.’ With the new cycle of the programming event upon us, you must be eager for updates. So here is everything you need to know!

‘Shark Week’ is scheduled to commence on July 11, 2021, at 8 pm ET on the Discovery Channel, and conclude on July 18, 2021. The upcoming edition comprises 32 special programs that have a collective running time of 45 hours. So far, this has been the largest ‘Shark Week’ in the history of the event.

Who's ready for the real blockbuster of the summer?!🌞#SharkWeek starts July 11 on @discovery and streaming on @discoveryplus. See this year's stacked schedule and learn more at https://t.co/8OwYUTVsfI pic.twitter.com/dDLfwFvyn3

The channel will air at least three specials every night throughout the week. Additionally, Discovery+ will screen 11 programs exclusively meant for the streaming service, including ‘Shark Academy,’ ‘Stranger Sharks,’ ‘Raging Bulls,’ and ‘Extinct or Alive: Jaws of Alaska.’ ‘Shark Week’ 2021 even got some pre-premiere runs on July 1, 2021, with three specials airing only on Discovery+. These are ‘Return to Headstone Hell,’ ‘Mega Predators of Oz,’ and ‘Return to Shark Vortex.’

The best way to watch ‘Shark Week’ 2021 is by tuning into the Discovery Channel at 8 pm ET every day between July 11 and July 18, 2021. You can also catch the programs on Discovery+ and Discovery Go. Since Discovery+ was launched in January 2021, it is the first time that ‘Shark Week’ has its own streaming home.

For those who do not have a cable subscription, there are various options to stream the shows live. They are Fubo TV, Philo, Hulu+Live TV, DirecTV, YouTube TV, Sling TV, and AT&Ttv. If you want to catch up on previous programs of ‘Shark Week,’ you can buy individual programs or the entire collection on Amazon Prime Video, iTunes, Vudu, Apple TV, and Google Play.