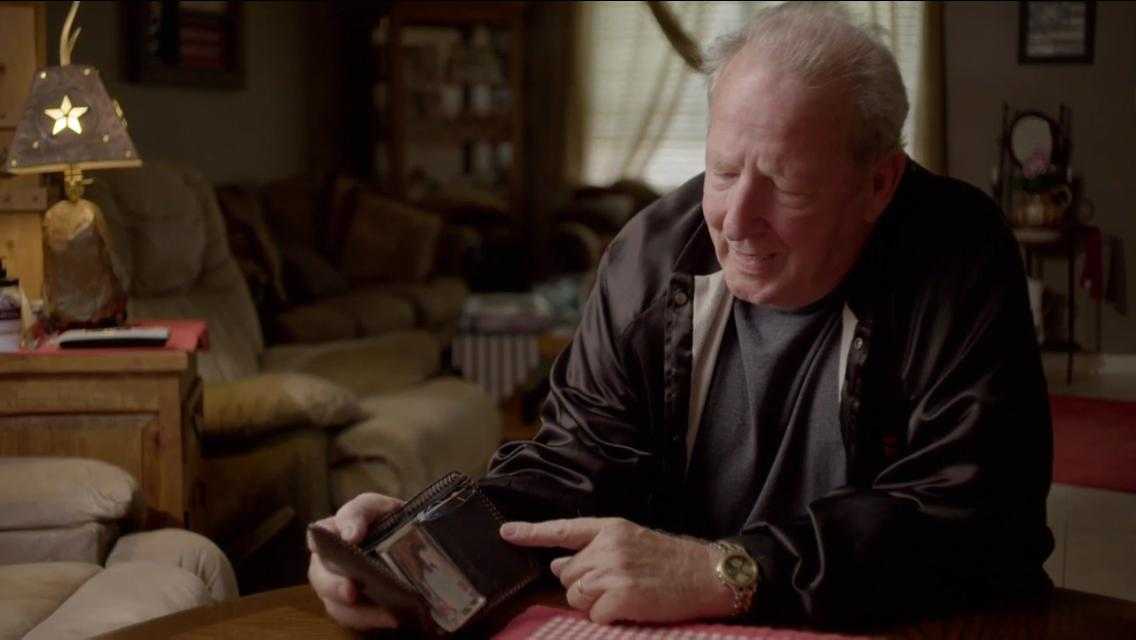 Shattered Cast: Who’s in it?

The series showcases the reenactment of crimes through actors and the effect of their crimes on their loved ones. The cast of the show includes the actors who are reenacting the scenes of the crimes and hence, there isn’t a definitive cast. A few actors amongst the many who have appeared in the episodes of the first two seasons are Joshua Alford, Bridgette Michelle Bentley, Jazzy Ellis, Drew Sheer, Jessie Williams, Kevin Arnold, among others. With another season, a new cast will be brought in to participate in the reenactments. More to come as we hear.

Shattered Plot: What is it about?

Shattered is a show about how victims of a crime are always suffering inside in some form or the other. It tells us that when an act of crime takes place, it never stays just in that particular moment but creates a rippling effect that travels afar and affects the futures of those involved as well. The title “shattered” signifies that the life of the victims of a crime is similar to a glass being hit by a stone. The effects of crime are permanent. Every episode of the show starts with three different stories. As the episode progresses you find the stories intertwining in an intriguing way and a bigger picture starts forming which gives you a complete view of what the crime was all about. The three different stories from three different people who seem to have no connection with each other whatsoever provide a different perspective into the crime, and by the end of the episode, the connection between them becomes clearer.

When explaining the premises of the show in an interview, Henry Schleiff, Group President of Investigation Discovery, American Heroes Channel and Destination America said, “Shattered’s unfiltered documentary-style interviews create an intimate connection for the viewer that sometimes break the fourth wall in a way that doesn’t usually happen on ID. In a world of endless entertainment choices, viewers know they can always tune to ID for well-produced suspenseful storytelling and, in that regard, Shattered is emblematic of the very best of our emotional and compelling true-crime programming.”

One of the incidents set in the mid-1980s involves the DA of Wichita Falls, Texas investigating multiple gruesome homicides. Parallel to the investigation, a grieving father comes face to face with his daughter’s killer and about a hundred miles from where the meeting is happening, a husband is held under the suspicion of killing his wife. The three distinct stories have seemingly no connection to one another, but as the episode progresses, the bigger picture is revealed where all the cases culminate into one story that points in the direction of the criminal involved.

The show consists of intimate first-person interviews of the people who have been closely affected by the crime, and they give a detailed account of the act of crime and how it has gone on to affect their lives. Whether the passing of time means that the crime is no longer a relevant memory of their life? Whether they have moved on from the incident and what are the reeling side effects that they have to face after the incident. The law enforcement officers are also interviewed to find out how the crimes unravelled and connections were made that proved to be useful to catch the killer and to bring him to justice. How working in the web of crime affects the lives of the officers. The victims and the officers are questioned on how the past continues to haunt them and how do they manage to pick up the pieces of their lives and rebuild it.

Shattered Season 3 Release Date: When will it premiere?

Season 2 of Shattered premiered on October 17, 2018. There have been no announcements made for the renewal of the show as of yet. Investigation Discovery has produced some great content with a suspenseful narration and shaking, yet interesting stories that has the audience hooked to the show. On top of that, the show has decent ratings and is thus, likely to return for a third season. If the show does get renewed, it is expected to release sometime in October, 2019.