Will There Be A ‘Shaun The Sheep Movie 3’?

2019 was nothing short of Christmas for all animated movie lovers. From some of the most anticipated releases of sequels to some really successful first-time premieres, the year did not disappoint in the least. ‘How to Train Your Dragons: The Hidden World‘, ‘The Lion King‘, ‘Secret Life of Pets‘, ‘The Toy Story 4‘, ‘Arctic Dogs‘, ‘Frozen 2‘, and a lot more, made 2019 a complete success in terms of animated films.

Now, of course, the success of the movie has left us wanting more. So, let us address the sheep (I mean elephant!) in the room. Are we getting a third part of the ‘Shaun The Sheep’ franchise? Well, in all honesty, I believe we will. There might not be any official announcement at the moment but, we can discuss the potential sequel and get a better picture of what the upcoming movie might have in store.

Shaun The Sheep Movie 3 Plot: What can it be about? 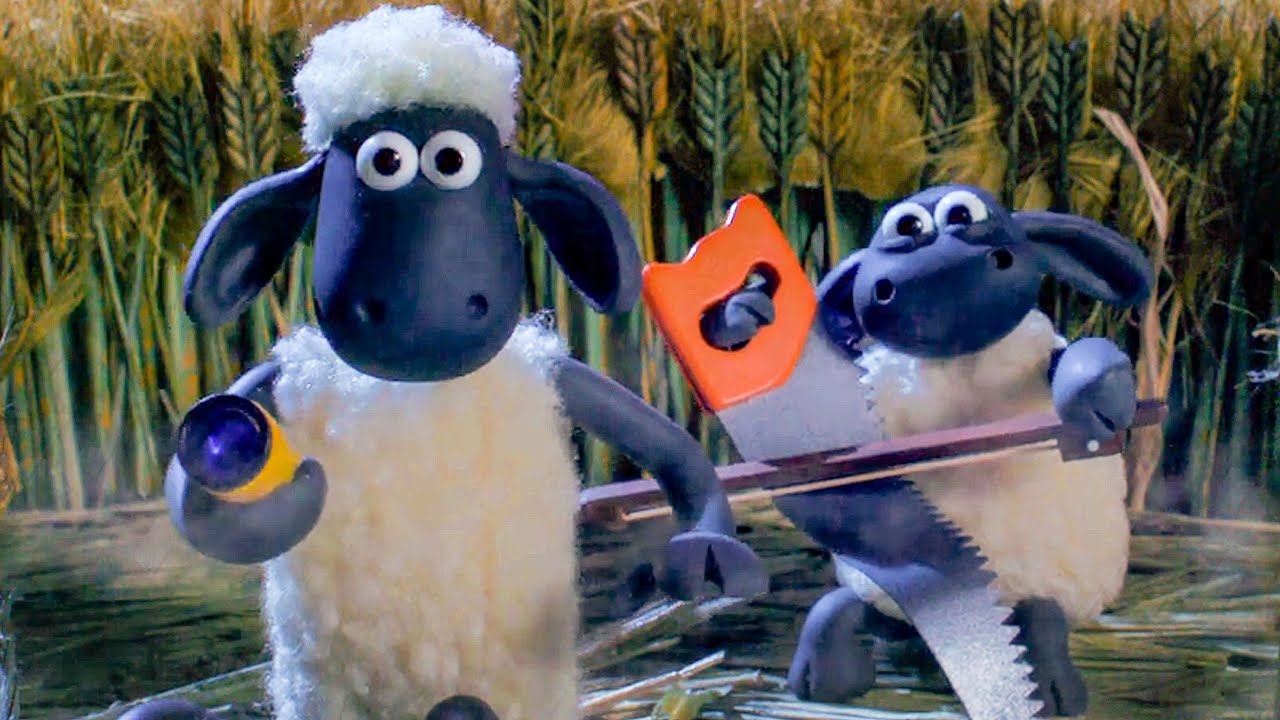 In ‘Shaun The Sheep: Farmageddon’, a UFO lands in the town of Massingham, and curiosity heightens regarding who this dark and dangerous alien, flying the spacecraft might be. On the other hand, Shaun and his friends have planned a barbeque party that is ruined by Bitzer, their farmer John’s dog.

To keep the party on, Shaun orders three boxes of pizza. But, their plans are spoilt again once they realize the boxes are empty. The next day Shaun finds slices of the pizza he ordered last night, and after following the trace, he encounters the alien who landed just last night in the town.

Instead of being all dark and dangerous, the adorably cute alien called Lu-La is just a kid from To-Pa. While Agent Red, The Ministry of Alien Detection’s (M.A.D.) leader tries to find the alien, Shaun, Lu-La, and Bitzer on the other hand, attempt to drop Lu-La back to her planet.

If we look at the original movie and its sequel, we will realize that there is actually no connection between the two. The first movie is based on the farmer’s amnesia and a trip to the city, while the second installment is totally different, featuring an extra-terrestrial alien character.

In this regard, we believe that the third movie will also have its own independent story-line. Though of course, if the franchise decides to create a link between the plot of the sequels, we assume it can be around Farmageddon’s success.

The launch of farmer John’s theme park named ‘Farmageddon’ was a huge success. The people who came to visit the show and unknowingly watched the real UFO incidents believed that the special effects were amazing (little do they really know).

In the third part, we can find John’s farm to have become famous over the years. This would mean Shaun, Blitzer, farmer, and Shaun’s family are famous as well. The movie’s plot can have a celebrity angle in that manner, as it is also one of the most common subjects in animated movies.

Shaun The Sheep Movie 3 Cast: Who can be in it? 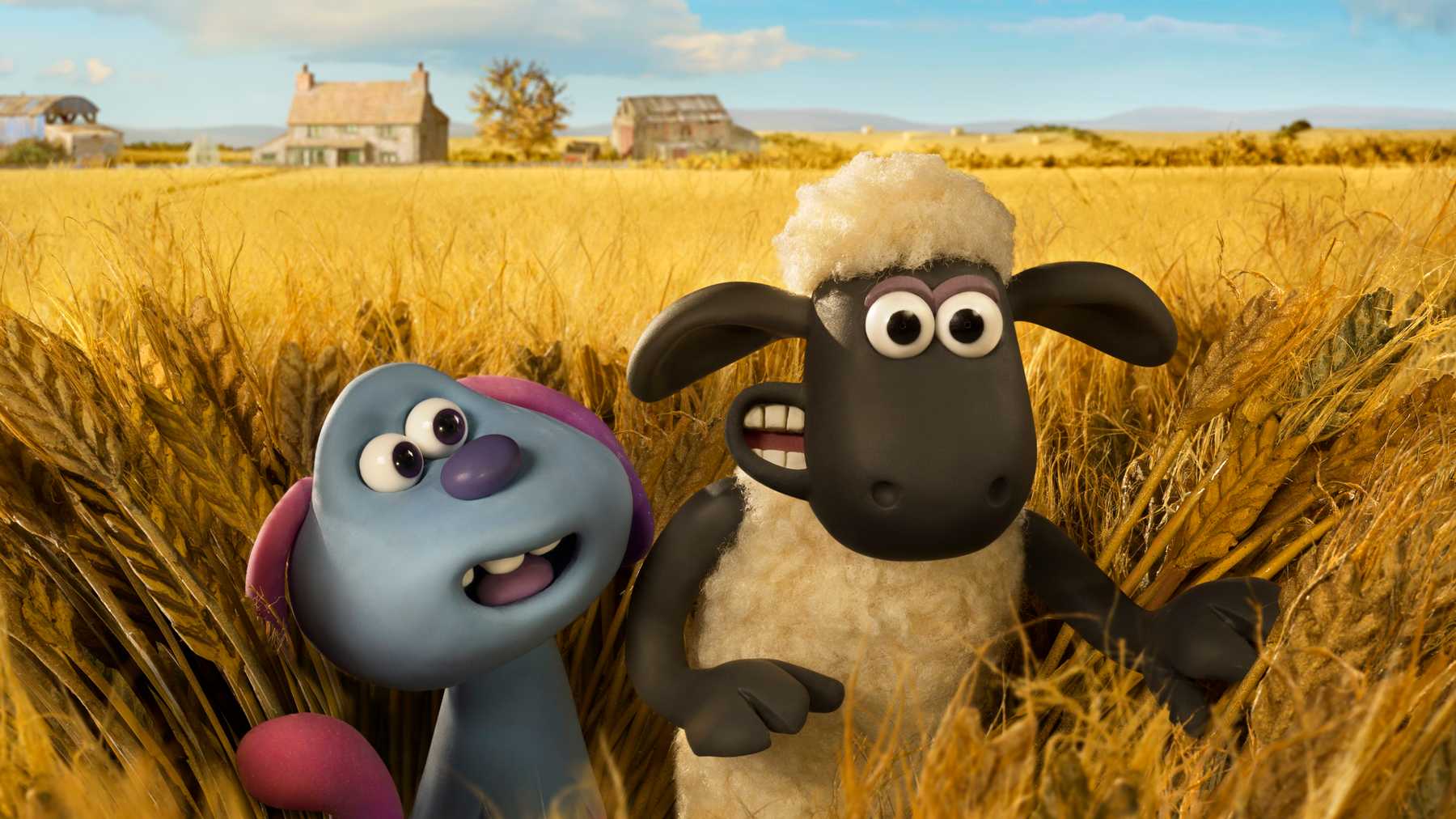 If ‘Shaun The Sheep 3’ is made, it is obvious that the main characters will return. Justin Fletcher voices Shaun, while John Sparkes lends his voice to Blitzer and the farmer both. Kate Harbour voices Shaun’s wife and Timmy’s mother, Simon Greenall voices the twin sheep, Emma Tate lends her voice to Hazel, a fellow member of the herd, and Andy Nyman voices Nuts, another sheep in the herd with strange eyes. They are the regular characters of the movie and have been associated with the franchise from the start.

Although there are no dialogues in the movie (a bold move by the makers there), the noises made by the characters and the animated expressions are everything. In the new sequel, we are sure to see the old and regular characters along with some new ones.

Shaun The Sheep Movie 3 Crew: Who can be behind it?

The movie is produced by Aardman Animation and we believe that it is never going to change. The movie is one of the top-grossing films of the company and one of the bests after ‘Wallace and Gromit’. The makers of both movies keep altering their positions but stay associated nevertheless.

Paul Kewley enjoyed his position as the producer in both the movies, and we believe he will produce the sequel as well. Mark Burton has remained a constant name behind the screenplay, while Richard Starzark, who was behind the screenplay with Burton in the first movie, opted for the writer’s place in the second part. Looking at the innovative story-line, we do not mind him giving us another story in the new sequel as well.

The major change was in the names of the director. Will Becher and Richard Phelan did amazing jobs in their directorial debut and we expect to see them return once again, with the fresh set of skills and techniques. Another major change is Netflix being associated with the franchise in 2019, as the distributing partner alongside StudioCanal. With Netflix’s strong business sense, we think it would be unwise on their part to remove its name from the franchise now.

Shaun The Sheep Movie 3 Premiere: When can it release? 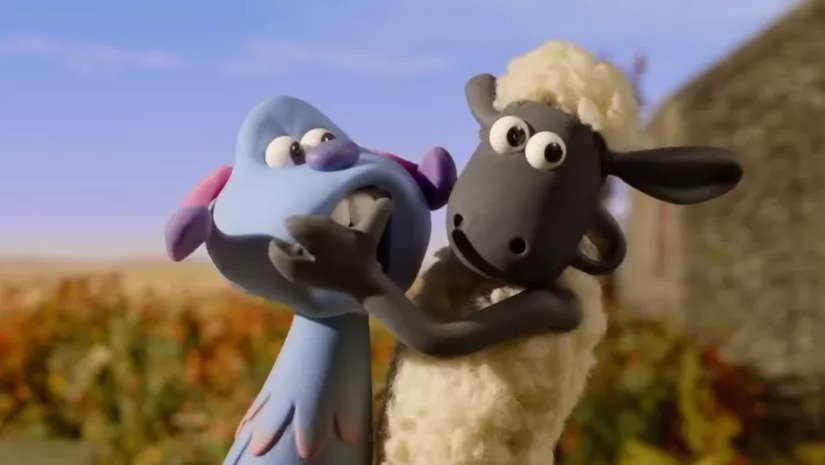 We have no reason to believe that ‘Shaun The Sheep: Farmageddon’ was the end of the movie series. The movie was a grand success, kids loved the effects, story, as well as Shaun and his chronicles. The movie, as of now, has become a brand name among kids. We can expect the third part of the movie but, we believe it is going to take some time. If there has to be a ‘Shaun The Sheep Movie 3’, it might release sometime in 2022.