Where Are Shele Danishefsky’s Children Today? 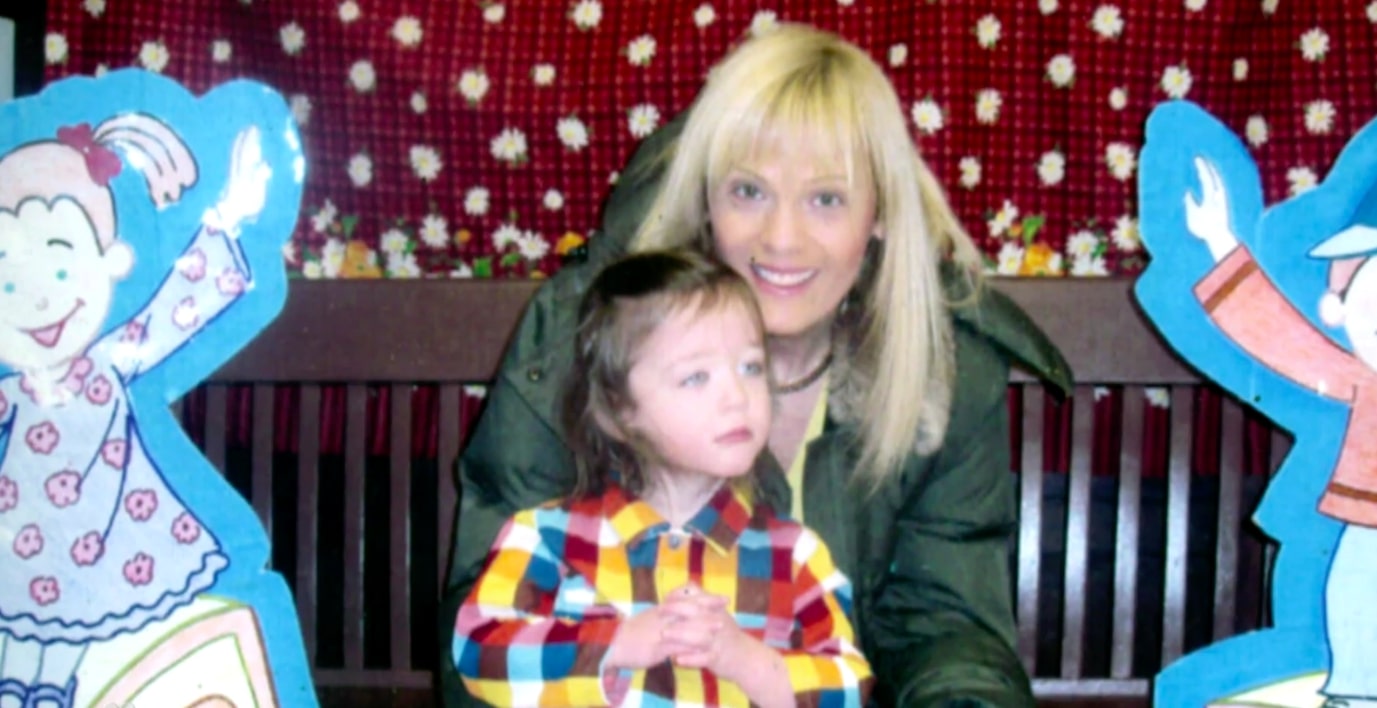 ‘Dateline’ presents the murder case of Shele Danishefsky and highlights how the case had a drastic effect on Danishefsky’s family, friends, and even her children.

Shele Danishefsky’s children, Anna and Myles Covlin, have not had an easy life since the passing of their mother. Especially Anna, who discovered her mother’s body lying in the bathtub of their residence. As per reports, she immediately rushed to find her father, who by that time was living in an apartment nearby to be close to the children. As years passed on, these children would be involved in the case in a way that nobody saw coming.

It was alleged that Rod Covlin tried to frame his daughter for the death of his wife. As per reports, he tried to do this by writing a note on the laptop pretending to be Anna, which read, “ All of these years I have been so incredibly afraid and guilty about the night my mom died. I lied. She didn’t just slip. That day we got into a fight about her dating…I got mad so I pushed her, but it couldn’t have been that hard! I didn’t mean to hurt her! I swear! But she fell and I (sic) heard a terrible noise and the water started turning red and I tried to pull her head up but she remained still…” This would only be the first of many times Anna’s name would be involved in the case.

According to Debra Oles’ testimony, Covlin wanted to coach Anna into poisoning his parents David and Carol Covlin who had taken custody of both the children and filed a restraining order against him. The prosecution also alleged that he had coached his 2-year-old son, Myles to say that his mother had molested him when she filed for divorce. Covlin’s girlfriend at the time also stated him saying that he wanted to marry off Anna at the age of 14 to some man in Mexico so that he could control the assets in her name. Needless to say, the court trial was a painful one for all those who witnessed it, due to claims made about what Covlin allegedly did, and wanted to do with his children. Another allegation presented by the prosecution was that he had asked Anna to say that her grandfather had raped her. Though Covlin’s defending attorney refuted all these allegations, many of these statements played a big part in his conviction.

Despite all this, his children wanted a lesser and kinder sentence for their father. Covlin’s mother read a letter, that was written by Anna, which read, “ My mom slipped hit her head, fell unconscious and drowned, just like the Medical Examiner said when he found her.” Furthermore, Myles who was 12 years old at the time, said, “Please give him a light sentence so I have him back in my life. I love him so much.”

Where are Anna and Myles Covlin Now?

Based on Carol Covlin’s Facebook profile, they seem to be living with their grandparents in Scarsdale in New York. From what seems like Anna’s Facebook profile, one can surmise that she is doing well. In any case, the children have definitely witnessed quite a lot growing up, and one can hope that they find happiness in the years to come. (Feature Image Credit: Shele Danishefsky/Dateline)