She’s The Boss Season 1: Everything We Know 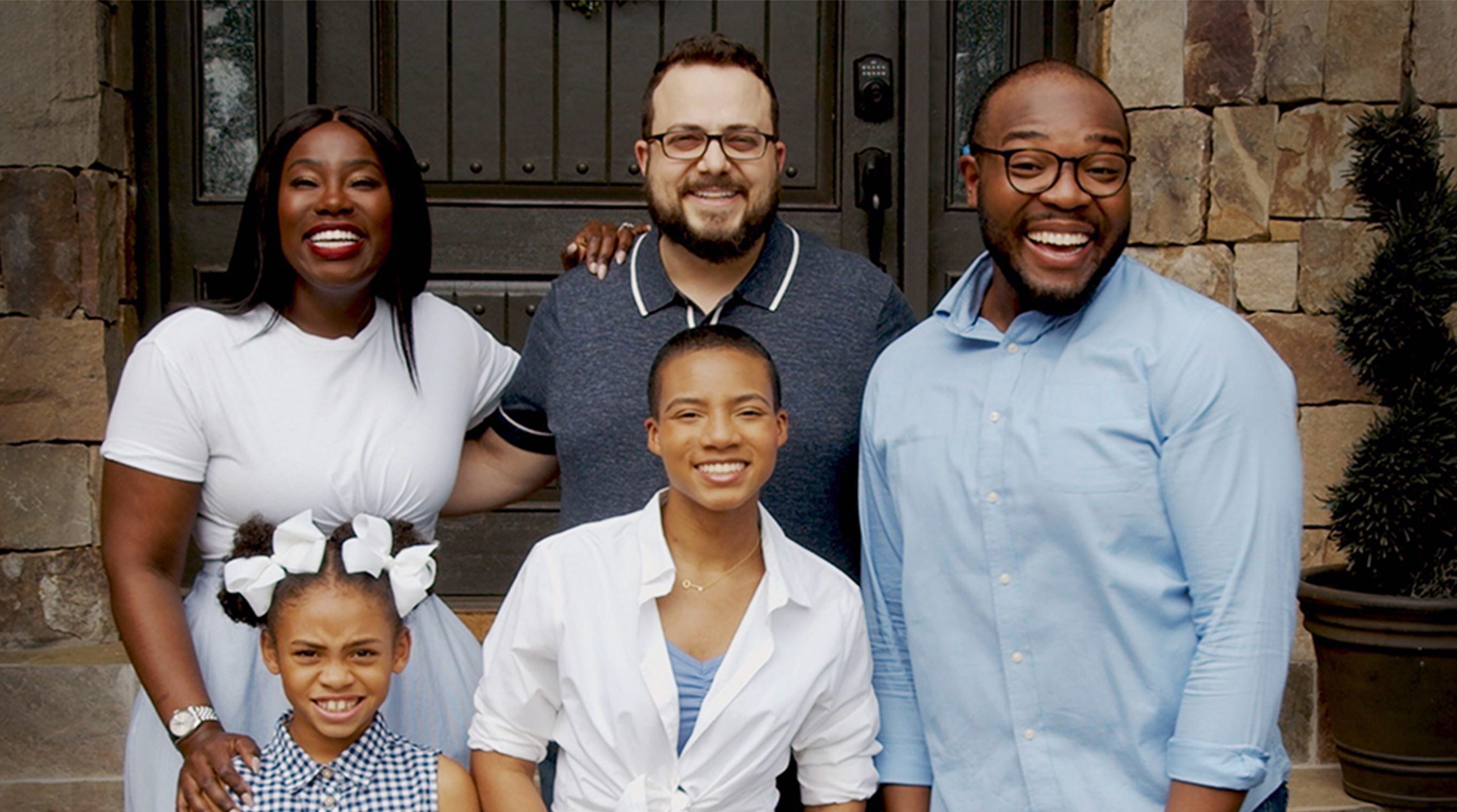 ‘She’s The Boss’ is the latest addition to USA Network’s growing roster of unscripted programming. The documentary comedy series follows the lives of self-made businesswoman Nicole Walters and her husband, Josh, as they take on a new job – parenting. Taking care of their three adopted daughters is no easy task, and they quickly learn that parenting is a full-time job. If you are excited about the series that gives us a window into the life of the Walters family, and also imparts family 101 lessons, here’s everything we know about the series.

‘She’s The Boss’ season 1 will premiere on February 25, 2021, at 10:30 pm ET/PT on USA Network. The reality docu-drama comprises six episodes with a runtime of 30 minutes each. The season will unfold in a weekly episode format, with new half-hour episodes airing every Thursday. The series was initially developed under the working title ‘Instant Family’ but was later changed to ‘She’s The Boss.’

She’s The Boss Cast: Who is in it?

What is She’s The Boss About?

‘She’s The Boss’ documents the life of Nicole Walters, a successful entrepreneur who runs a million-dollar marketing business. Walters quit her six-figure salary corporate job, and within six months, built the solid foundation of what is today a multi-million dollar business that helps entrepreneurs and brands achieve their full potential. Nicole and her husband, Josh Walters, adopted three sisters living on the streets not long after getting married. Josh is a devoted stay-at-home lawyer and tends to the needs of his girls with help from Eddie, Nicole’s best friend, who acts as the manny to the girls.

Nicole may have mastered the world of corporate businesses, but she and Josh are still learning the ropes to parenting. The highly successful couple juggles to balance their personal and professional lives while also dealing with Eddie’s over-the-top antics. Although she can be extremely friendly and carefree, Nicole is not afraid to play the power moves when required. Whether it be her office or house, one thing is pretty clear to those around Nicole – She’s the boss! Check out some of the challenges Nicole and Josh face in the teaser for the series.

Here is what's in store for all of us this season on #ShesTheBoss!!! (Can you tell we're really excited?) pic.twitter.com/1xGN4Ntq6d