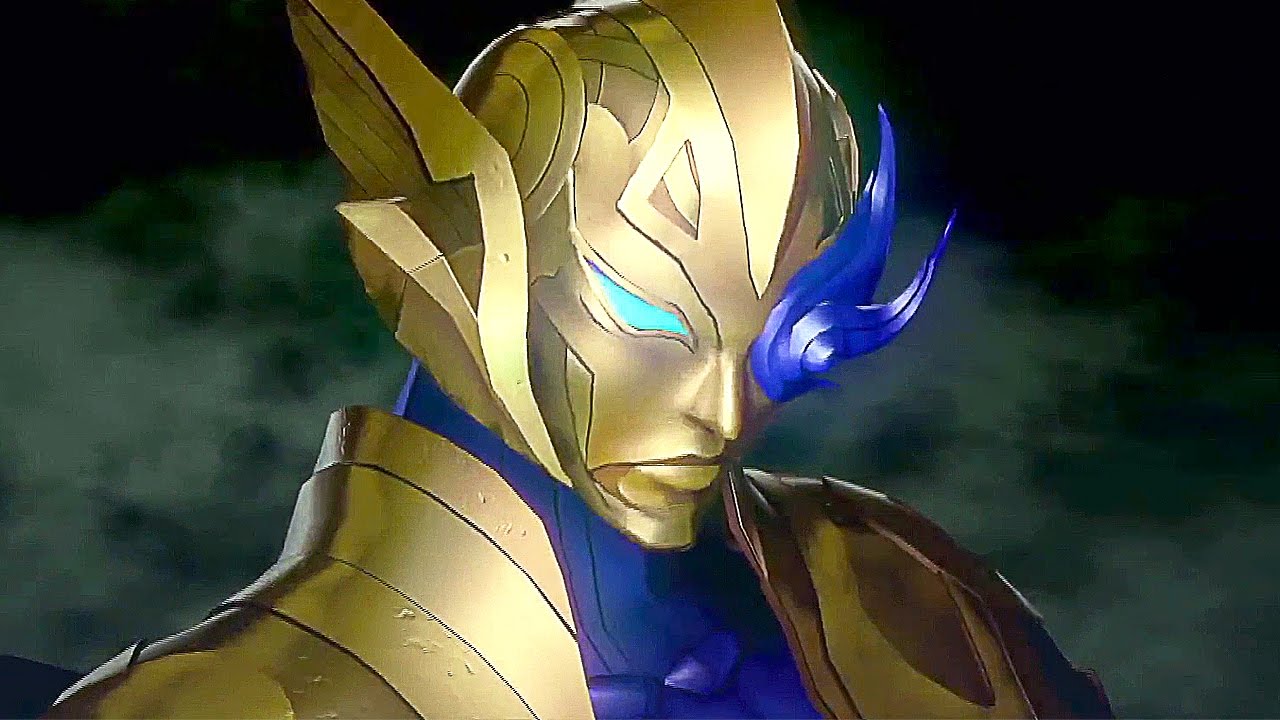 The ‘Shin Megami Tensei’ games all generally tell an independent story and you do not need to have played the previous games in order to follow the storyline of each subsequent release. However, most of the games in the franchise share certain gameplay traits and overall story themes.

The games are generally set in modern-day urban environments, usually Tokyo. Being a larger than life JRPG (Japanese Role-Playing Game), the stakes are quite often apocalyptic in nature. This generally expresses itself as supernatural entities invading the natural world. The ‘Shin Megami Tensei’ games in particular focus on a protagonist building himself up in order to defeat a malicious deity of some kind.

The ‘Shin Megami Tensei’ games use a combination of both a third-person perspective as well as an over the top 2D overworld map. The combat system uses a turn-based mechanic with the franchise signature “Press Turn” system which awards attackers an extra turn if they manage to target an enemy in their weak spots. Another highlight feature is the ability to recruit demons to fight for you in battle. You may even fuse multiple demons together to create an entirely new demon.

Although ‘Shin Megami Tensei V’ was announced a couple of years ago, we really don’t have much information about the plot of the new game. However, the reveal trailer makes a couple of things fairly clear – the new game will once again be set in modern-day Tokyo and will feature plenty of demons for you to both battle and recruit.

The crawl text on the reveal trailer for ‘Shin Megami Tensei V’ reads:
“All the fountains of the great deep broke up and the windows of heaven were opened. In this lightless age of corruption, we long for the dawn of a messiah”.

Shin Megami Tensei 5 Developers: Who Are the People Behind It?

The new game is being developed on the Unreal Engine 4 platform and is produced by Kazuyuki Yamai.

Shin Megami Tensei 5 Release Date: When and Where Can I Play It?

‘Shin Megami Tensei V’ was announced a couple of years back in 2017 but we haven’t heard much since. However, it has been confirmed that the game is still under development. This isn’t particularly surprising, as the ‘Shin Megami Tensei’ games famously take a long time to release.

The new development platform (Nintendo Switch) also affords significantly more processing power further extending the development time for the title. As it stands, it appears that the game is still in the stages of development so I wouldn’t expect it to release anytime before late 2021, although 2022 onward seems much more likely. It has been confirmed that the game will get a fully English language release in Western markets.

‘Shin Megami Tensei V’ will be available to play exclusively on the Nintendo Switch this time around.

You can watch the reveal trailer for ‘Shin Megami Tensei V’ right here.