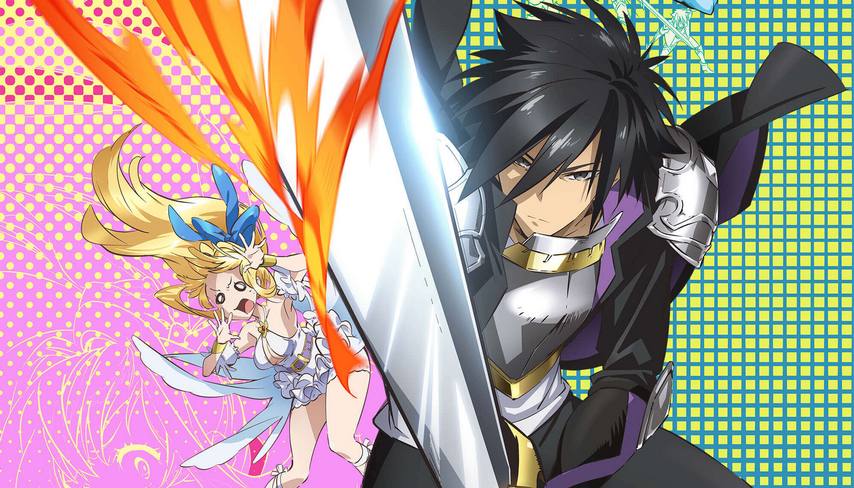 There’s no denying that ‘Cautious Hero’ is nothing but a typical Isekai. Illustrated by Saori Toyota and written by Light Tuchichi, the anime has been adapted from a light novel series that goes by the same name. The light novel, for the most part of it, does have all the Isekai tropes that you would expect from it. But what really makes it enjoyable is its two main overpowered protagonists, especially Seiya. Another good thing about these characters is that despite being really great at what they do, both of them are deeply flawed.

The main protagonist reminds you of Saitama a lot of times because of how easily he is able to destroy his opponents. Apart from that, there are several elements of this show that are similar to ‘Konosuba‘. If you’re looking for an action-packed comedy anime, you should certainly watch this one. Meanwhile, if you are interested in knowing about the future of show, read on.

Cautious Hero Season 2 Release Date: When will it premiere?

For those who don’t know, Cautious Hero has been adapted from a Light Novel that goes by the same name and has been running since February 10, 2017. After the breakthrough success of the first season of ‘Cautious Hero’, it is pretty obvious that the anime will be returning with a whole new season in the near future. However, the bigger question here is—will the same Studio (White Fox) helm its second season or will a new studio take on the next adaptation. If renewed, you can expect Cautious Hero season 2 to release sometime in 2021.

‘Shinchou Yuusha: Kono Yuusha ga Ore Tueee Kuse ni Shinchou Sugiru’ revolves around Goddess Listarte who is known as the savior of the super hard-mode world Gairbrunde. After realizing that she’ll be needing some help, she summons a hero named Seiya Ryuuguuin who holds the cheap ran status but is still very cautious about all of his actions. Even during battles, he prefers to carry way too many spare armors and also keeps a huge stock of all the necessary items. He also trains a bit too much every day and makes sure that he stacks on some extra pounds of muscle just to be at his peak form during battles. This really annoys the Goddess but considering how exceptional he is in every aspect, she must learn to live with it.

Listarte is an attractive young Goddess who decides to summon Seiya in her S rank world to save it from evil forces. She has long blonde hair that she keeps tied up with a huge blue ribbon and her eyes are dark grey in color. She is usually seen in a bright white dress with a purple belt around her waist. Despite her youthful appearance, she does have a god-like aura that demands respect. She isn’t too strong when it comes to battling enemies but possesses magical healing powers.

Seiya Ryuuguuin is an extremely overpowered warrior who is summoned to the world Gairbrunde after Goddess Listarte realizes that she needs his help. Despite being very powerful, he is quite wary about everything he does and always believes in carrying extra stock of everything during battles. Although most of his enemies are not even able to touch him, he still wears a pretty strong body shield and even carries two spare versions of it. He sports long black hair and always has an intense expression on his face. To make sure that he’s always ready for battle, he keeps all of his weapons and armor prepared well in advance. He is usually seen in a white shirt that is covered with silver and golden armor. Over this, he also wears a long black overcoat which has a purple collar. Even after knowing that the Goddess does not like his overly cautious approach, he does not change anything as this approach has always worked really well for him.