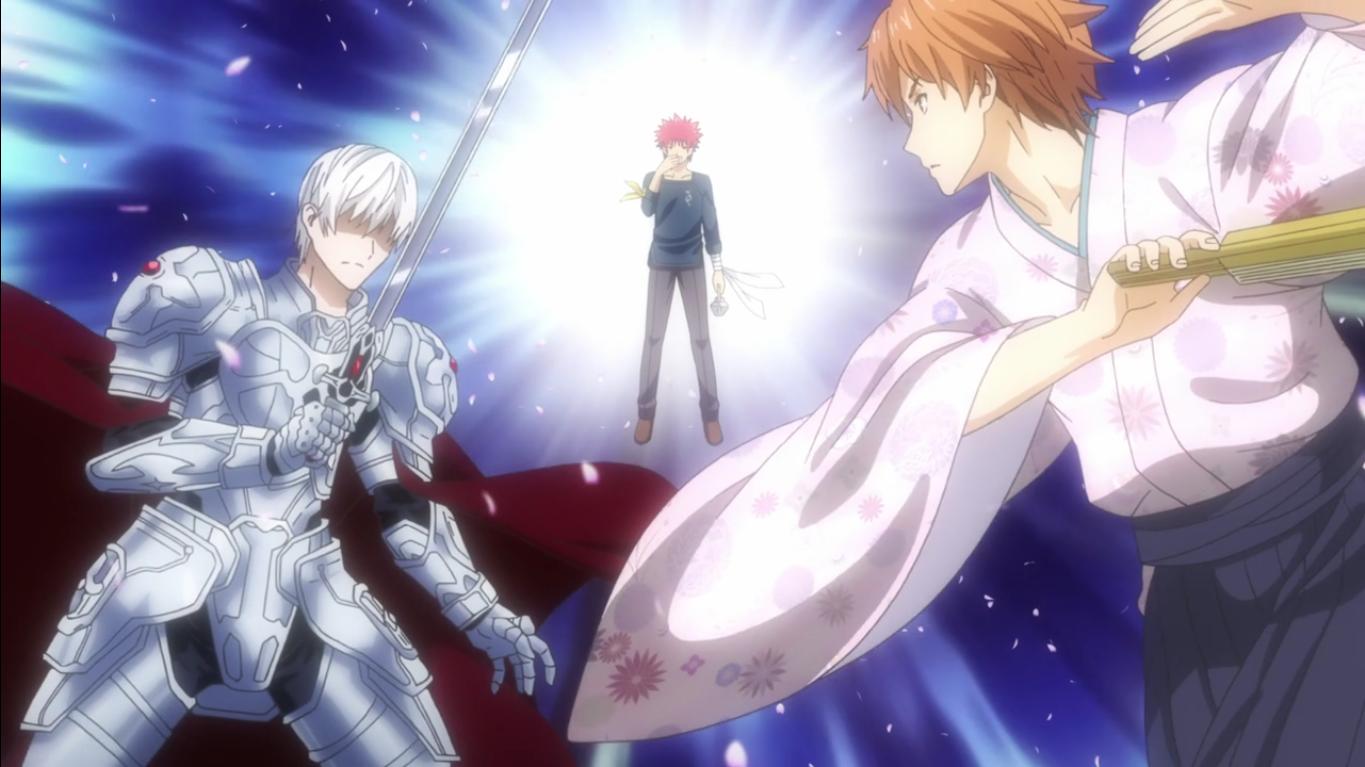 Regardless of whether you’re a food lover or not, you will certainly have a pretty good time watching all the elements of drama and humor that this anime offers. With that said, if you have been following ‘Food Wars’ all this while, you’re probably wondering if the anime will return with a season 5 anytime soon. Well, we might have good news for you. Read on!

Food Wars Season 5 Release Date: When will it premiere?

When ‘Food Wars’ served up its fourth plate in 2019, most fans of the series were pretty certain that it will be the last season of the anime, however, it looks like J.C Staff Studio has other plans. Just recently, the studio announced that fans of the series will not have wait too long for its next installment as ‘Food Wars’ season 5 is already underway and has been scheduled to release on April 11, 2020.

In the Weekly Shounen Jump magazine, it was confirmed that Souma’s journey as a chef is far from over and he will be returning with a “fifth plate” in 2020. No other details of the upcoming season have been announced yet, but as soon as we get any confirmation regarding its release, we will update it here in this section.

The first four seasons of ‘Food Wars’ are available on Crunchyroll with English subtitles.

‘Food Wars’ starts off with Souma’s journey at the renowned Tootsuki Culinary Academy where, despite being one of those few students who do not have an elite cooking background, he proves that he is no less than other professional chefs there. With bigger challenges and the academy’s intense lifestyle, not only does Souma get better at cooking but also makes some really good friends along the way.

However, in the third season, everything begins to change. As the central arc of the series ensues, a “classic” shounen villain steps in and threatens the future of the Academy. And this is when Souma takes it upon himself to wage a “food war” against the Elite Ten to reclaim the Academy that belongs to him and his friends.

Season 4 is all about intense Shokugeki between the Rebels (Souma’s team) and the Elite Ten. Despite being the master chefs in their own respective fields, the Elites have a tough time defeating the Rebels in the final bout for justice. Next in line is season 5 which will serve as the second cour of the storyline adapted in the fourth one. The next season will be picking up right where season 4 left off and will further continue Soma and his team’s competition against the Elites. The stakes will now be higher than they have ever been and the Rebels will have to give it everything that they’ve got to save their academy.

Souma is the main protagonist of the series who, before joining the Totsuki Academy, was a chef at his father’s restaurant. He constantly competes with his father and tries to be a better chef than him. That’s one of the few things that drive him to be a better chef every day. Despite being from a very middle-class family and having no “professional” experience as a chef, Souma always seems to be very confident about his abilities.

After joining the academy, he often finds himself in some extremely challenging situations that would easily break the spirits of most other chefs. However, he always stays optimistic about his future and never lets his failures get in the way of his progress. Later in the third and the fourth season, Souma also proves to be a worthy leader for the Rebels. He manages his team really well and comes up with the most creative methods to defeat his opponents. His methods, at times, can be extremely outlandish, but he never fails to impress with all the delicious dishes that he comes up with.

Nakiri Erina, also known as “God’s Tongue”, wields the best taste palate in the world and comes from the elite Nakiri family of renowned chefs. During the battles between the Elites and the Rebels, just like Souma, she also stands out as a leader for the Rebels and this often leads to a lot of conflicts between her and Souma. Unlike Souma, Nakiri seems to be more stoic towards her surroundings and is also a little egoistic about her abilities as a chef. She holds dogmatic ideas about culinary mastery and the very mention of her name is enough to scare most of her opponents.