Shop Class Season 2: Everything We Know 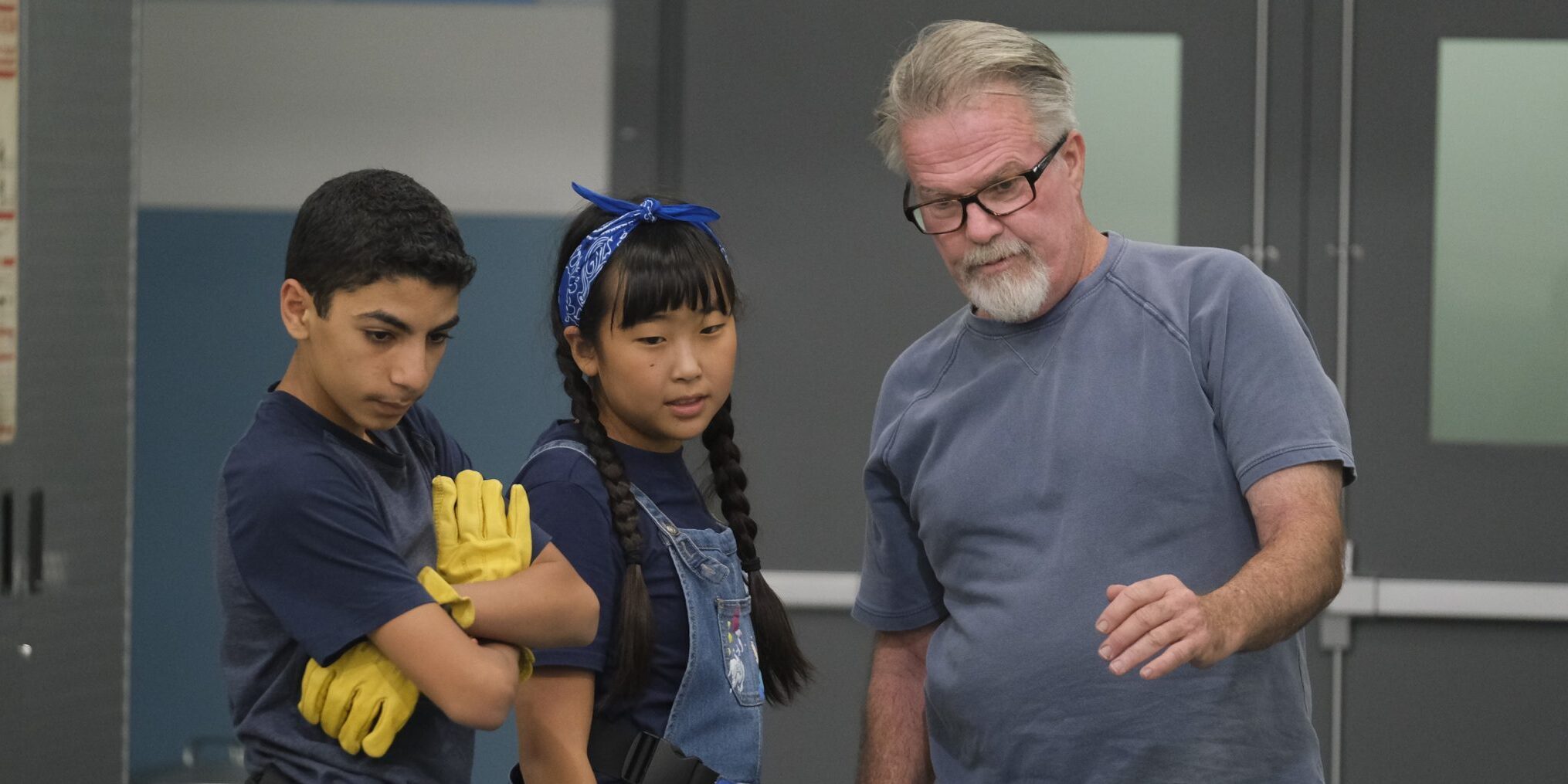 ‘Shop Class’ is a reality competition show. Season 1 features 18 teams who compete with each other in various carpentry-inspired challenges. To proceed to the next round, the kids demonstrate their building skills with some help from their mentors/teachers. The best of the lot wins the title of “Shop Class Champs.”

Produced by Hangar 56, the non-fiction series is brought to us by John Stevens, Spike Feresten, Justin Long, Richard Rawlings, Ruth Amsel, and Charles Steenveld. It created a lot of buzz for its structure, which revolves around creating architectural builds in a fun and collaborative manner. Many have also touted it as Disney’s version of ‘Design Squad.’ As expected, the reality show was well-appreciated by fans. Here’s all we know about ‘Shop Class’ season 2.

Shop Class Season 2 Release Date: When Will it Premiere?

The show was an addition to the network’s unscripted and documentary lineup that comprises the Jeff Goldblum starrer, ‘The World According to Jeff Goldblum,’ ‘Encore!,’ ‘The Imagineering Story,’ ‘Marvel’s Hero Project,’ ‘Be Our Chef,’ and ‘Rogue Trip.’

Talking about the show, executive producer John Stevens told People, “It is truly amazing to watch these talented, next-generation builders bring their ideas to life on Shop Class.” Owing to its favorable reception among fans, we expect the show to get another season. If renewed, ‘Shop Class’ season 2 should premiere sometime in 2021.

Justin Long is the host of this building competition. You may know him from ‘Ed.’ He is also the voice behind Kevin Murphy from ‘F Is for Family.’ Justin’s other works include ‘Giri/Haji,’ ‘New Girl’ and ‘Unsupervised.’ The show also features various young and skilled builders along with their teachers.

Season 2, when renewed, is expected to see the return of Long. Additionally, we will see a fresh crew of talented builders as the competitors.

What Can Shop Class Season 2 Be About?

The reality show features eighteen talented teams who battle it out to win the become the best young building team. In each episode, three teams consisting of two epic builders, compete among themselves, to design, engineer, and construct distinctive and authentic builds. They are accompanied by their teachers (one for each team), who guide the young kids and also provide professional help in certain areas that might be risky for the kids.

The show also includes a panel of experts who analyze and evaluate the builds and judge the teams on the basis of their inventiveness, practicality, and teamwork. The team that outlasts 17 other teams, is declared the winner and gets crowned ‘Shop Class Champions.’ The kids are not kidding when they say they plan on delivering builds that are going to blow your minds. Right from shaping the architecturally beautiful creations in the form of a whale, car, or a block of cheese, to building smooth-functioning mini rocket launchers and mini-golf holes, they aren’t afraid to experiment and push boundaries.

Justin Long spoke to People about his experience on the show. “I was genuinely blown away and impressed by how inventive and creative the kids were. It was borderline humiliating how much more proficient they were than me at building things,” he said. “If anything, I had to make sure I wasn’t too effusive with my praise for the kids. All the kids were also genuinely sweet and supportive of one another — it was nice to witness, and surprising, considering it’s technically a competition show. Again, they were far more evolved than I was at that age.”

Season 2, as and when it happens, is expected to stick to the same format while featuring several other creative projects.

Check out the entertaining trailer of ‘Shop Class’ season 1!