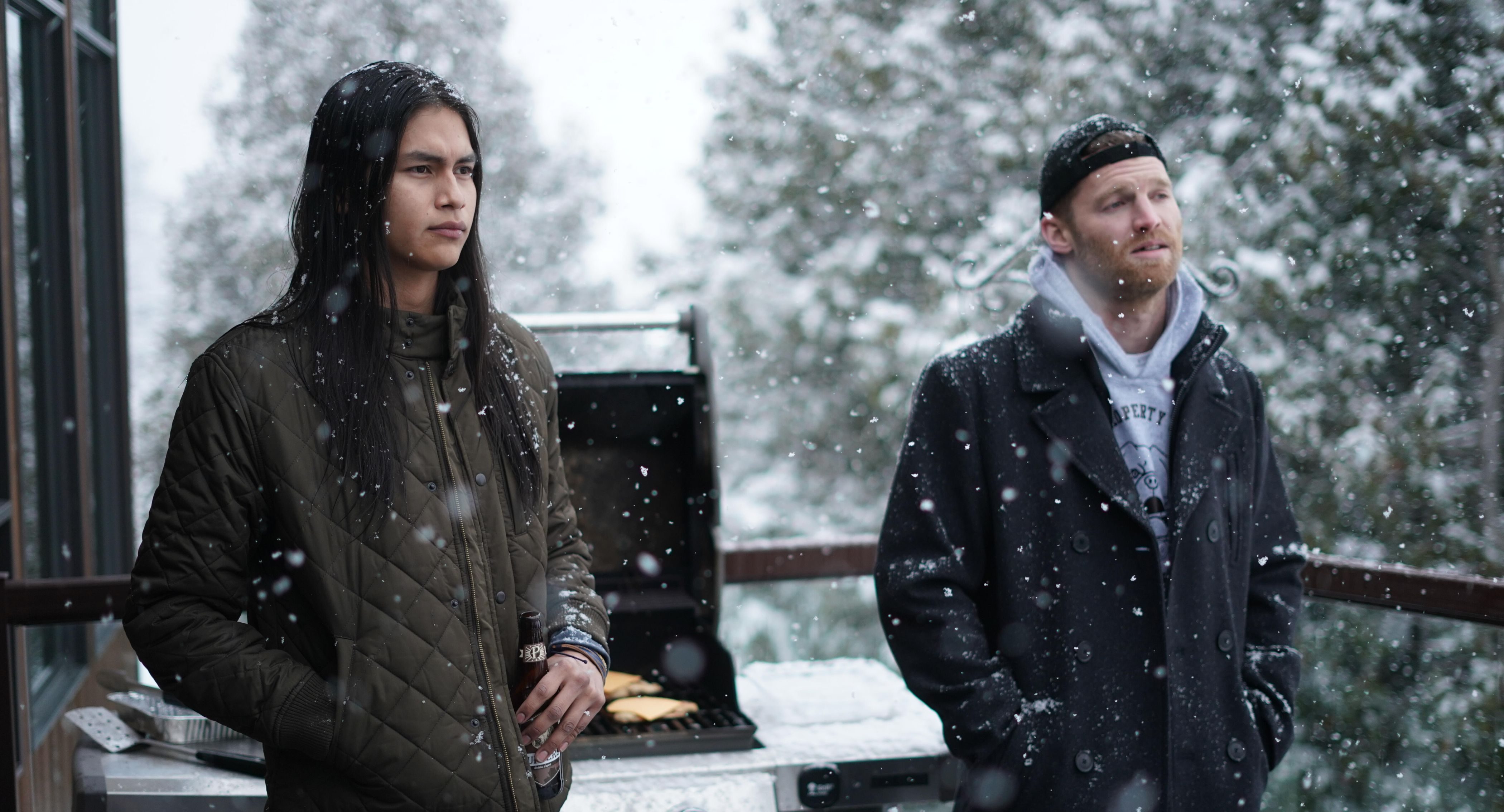 ‘Shoresy’ brings back the much-loved foul-mouthed side character from ‘Letterkenny‘ for his very own sport-centered comedy show. Shoresy is now part of a struggling AAA hockey team called the Sudbury Bulldogs and vows never to lose another match. Of course, fulfilling the promise requires some of Shoresy’s particular brand of creativity, which is accompanied by his signature shockingly colorful language.

Written and created by Jared Keeso, who also essays the central character, ‘Shoresy’ is a godsend for fans of ‘Letterkenny’ and the titular character in particular. Critics have also lauded the series for bringing back the particular brand of humor that made Shoresy the character so popular in the first place. With season 1 wrapped up, let’s take a look at what we know about ‘Shoresy’ season 2.

‘Shoresy’ season 1 released on May 27, 2022, on Hulu. It premiered earlier, on May 13, 2022, on the Canadian video-on-demand service, Crave. All six half-hour episodes of season 1 dropped simultaneously.

As far as season 2 is concerned, there have been no official reports about it being greenlit. However, if Keeso’s related project, ‘Letterkenny,’ which has completed ten seasons, is anything to go by, we could be seeing at least a few more seasons of ‘Shoresy.’

The particular brand of humor that the show exudes is one that can keep audiences entertained for many seasons. Season 1 also ends with Shoresy’s team, the Sudbury Blueberry Bulldogs, rearing to start the upcoming hockey season, which bodes well for a potential season 2. Plus, the show has the advantage of being part of the ‘Letterkenny’ universe, making it possible for other fan-favorite characters to cross over or make cameos in ‘Shorsey.’

Of course, the viewership statistics of the show’s maiden season will be an important factor in greenlighting potential future seasons. However, with Keeso’s brand of humor intact and the spillover from ‘Letterkenny’ viewers, things look good for the spinoff. All things considered, we expect to see the potential ‘Shoresy’ season 2 in late 2022 or early 2023.

Shoresy Season 2 Cast: Who can be in it?

We expect the cast members above, as well as most of the others from season 1, to reprise their roles in the potential season 2. There could also be some new cast additions and maybe even more familiar faces from the ‘Letterkenny’ roster.

Shoresy Season 2 Plot: What can it be About?

Season 1 closes with the Sudbury Blueberry Bulldogs losing to the Soo Cyclones in the championship. Nat, however, has a change of heart after seeing her team perform so well and decides to fund them for another season. Shoresy plans on getting even more violent in the upcoming playoffs, and the final scene depicts the team preparing for the hockey season ahead.

The potential season 2 could, quite conveniently, center around the follow-up hockey season and see how the team delivers on its ambitious goals. We can expect more of the show’s signature brand of humor and Shoresy’s crudely graphic one-liners. A potential romance between the titular character and a reporter is also hinted at in season 1, and we could see it develop further in the potential season 2.