Showtime at the Apollo Season 2: Premiere Date and Host 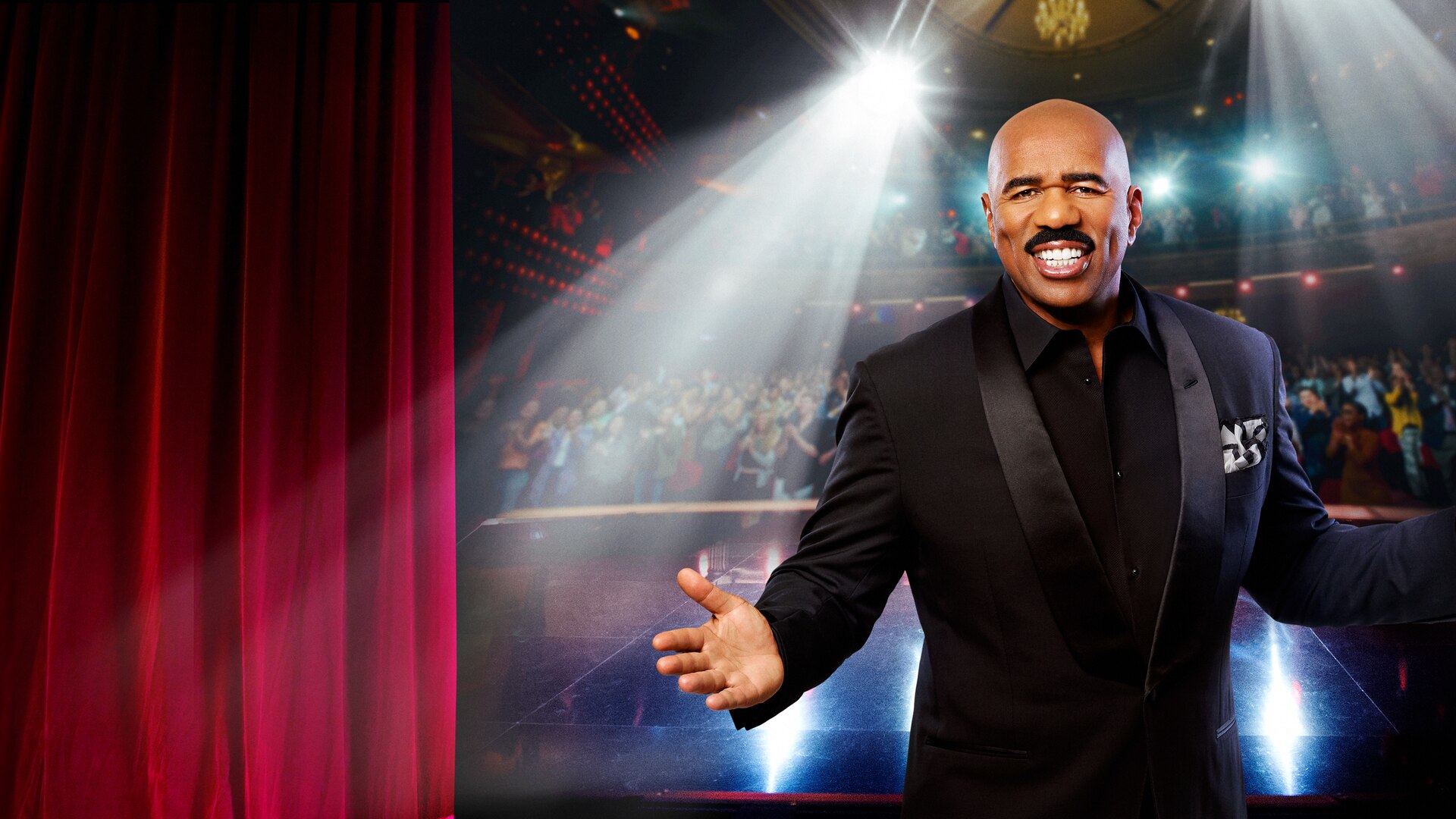 Majority of you must be familiar with The Apollo Theatre – a music theatre located at Harlem, Manhattan in New York City – popular for hosting an amateur music competition, known as the Amateur Night in Harlem. It was known for featuring various amateur musicians, including Jimi Hendrix, Billie Holiday and even Sarah Vaughan and MGK (Machine Gun Kelly). It reached its peak audience during the 60s, and the drug problem of Harlem in the 70s reduced the popularity of the show.

It was in 1987 that an American syndicated music TV show, Showtime at the Apollo, began broadcasting the Amateur Night over the United States. However, it was dissolved in 2008. In 2016, it was revived by Fox for a series of specials starring Steve Harvey which led it to be rebooted by the network as a weekly series in 2018. It has always been one of the less rated shows airing on Fox but is surely an entertaining one.

Who’s the Host of Showtime at the Apollo?

Showtime at the Apollo is an American music talent show, which originally started with many guest hosts, including actress Kiki Shepard. Though she served a long 15 years as the co-host of the show, in 1989, comedian David ‘Sinbad’ Atkins joined as the permanent host of the show. Sinbad left in 1991, and it returned to being a series hosted by several guests.

Actor/comedian Steve Harvey, in 1993, began a seven-year stretch as the permanent host of the show. The 1998-99 season featured a set of ‘Best of…’ episodes, till October, hosted by Harvey and Shepard, because of the delay in recording due to a labour dispute. American comedian Rudy Rush replaced Harvey as the permanent host of the show, after the later left in 2000. Harvey rejoined the ensemble to host the Fox revival of the show, in 2018.

The big list of guest hosts of the show includes actor/comedian Whoopi Goldberg, Anthony Anderson, Rick Aviles, Martin Fitzgerald Lawrence, Mark Curry, Mo’Nique and Christopher “Kid” Reid. The show has also featured loads of popular R&B, soul and hip hop performers, like James Brown, prominent musician Stevie Wonder, Lauryn Hill, the legendary Michael Jackson and The Jackson Five. Currently, the show is hosted by Steve Harvey, who is extraordinary at what he does. The first season of the Fox revival features performers like Cam Anthony (who also won the finale), Kaci Clay, Sarah Ikimu and Decory Brown. They became very popular among the audience and especially Sarah Ikimu, who was praised for having a gifted voice for gospels.

The show is absolutely a treat for people who like music. A few special episodes of the season also host performances by John Legend, Flo Rida and T.I.

When season 2 is renewed, we expect Steve Harvey to be back as the host.

What is Showtime at the Apollo About?

Showtime at the Apollo is a reality TV show, which features a music competition and live performances by both professional and amateur music artists. It also broadcasts the famous, 82 years old Amateur Night competition, of the Apollo Theatre (also where the rest of the show is recorded), located in the Harlem neighbourhood of New York City. The official website of Fox states that the show “provides a platform for up-and-coming artists to perform in front of the toughest audience in the world.”

The Apollo audience is popular as one of the “most boisterous” and “brutally honest”. Those amateur performers, who cannot please the audience with their musical extravagance, must face the fury of the “notorious crowd”. The show is entertaining and is presently hosted very well by the much-liked comedian, Steve Harvey. The original show is very popular for launching several famous artists as well. In several places, including New York, it was often aired right after the Saturday Night Live on early Sunday mornings. Perse, Showtime at the Apollo is a very entertaining and one of the most popular reality TV shows for music lovers.

Showtime at the Apollo Season 2 Release Date: When will it premiere?

Showtime at the Apollo season 1 premiered on March 1, 2018. It originally aired on September 12, 1987, and was distributed by Raymond Horn Television. It was a syndicated TV show, which means it was aired on different networks in different states. The original show was created by TV producer Bob Banner and Percy Sutton. The show has repeatedly been nominated for the NAACP Image Award, winning once in 1991. After it was pulled off in 2008,  Fox Broadcasting Company revived the show in 2016-17 for a pair of specials hosted by Steve Harvey. The first one aired on December 5, 2016, and the second one on February 1, 2017.

The second season of the new series has reportedly not been cancelled or renewed. We can still expect Showtime at the Apollo season 2 to release in 2020.

Showtime at the Apollo Trailer

While fans are waiting for news about the new season of Showtime at the Apollo, they can always check out the previous season and other videos on Fox’s official website.