Shrill Season 3: Everything We Know 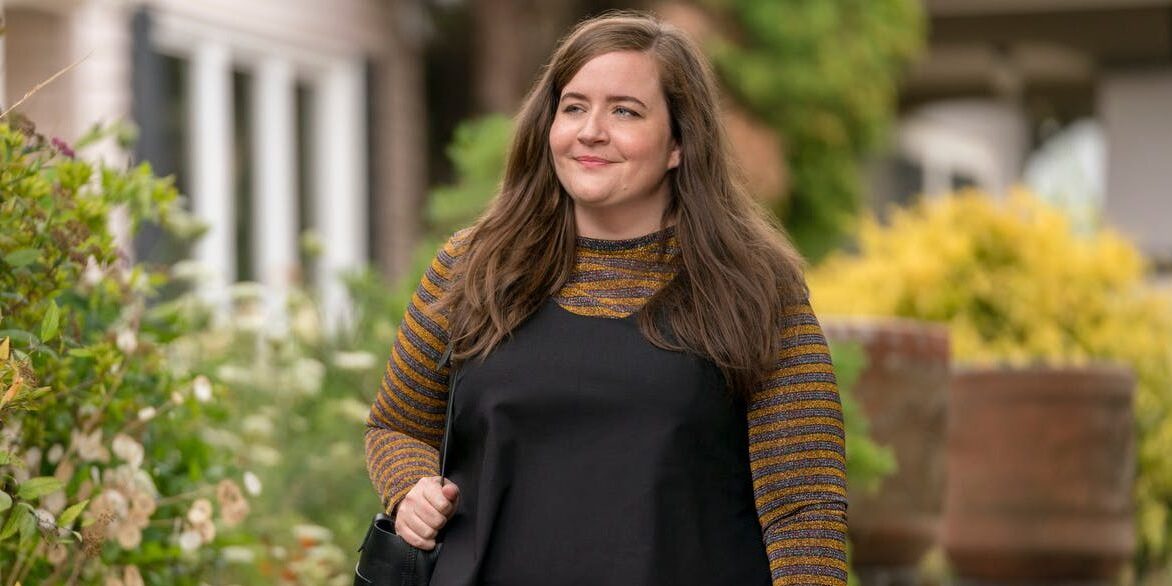 In the times when conversations around body positivity are taking center stage, ‘Shrill’ takes things a notch higher. The comedy television series follows Annie, an overweight young woman trying to become a successful journalist. At the same time, she has to manage her relationships, ill parents, and a demanding boss. Even though life is not easy, Annie realizes that it is time to look past the judgments and do what she has to do to build the life she wants.

Created by Aidy Bryant, Alexandra Rushfield, and Lindy West, the series is inspired by the latter’s book ‘Shrill: Notes from a Loud Woman.’ ‘Shrill’ premiered on March 15, 2019, on Hulu. Even though the show has been received well by the critics, some viewers have criticized it for the underdeveloped relationships among the characters. However, the show has amassed a loyal fan base who can’t wait to learn more about the next season. But will there be a season 3? Let’s find out!

Fans would be delighted to know that we have news regarding season 3! The show was given the go-ahead for its third outing on March 31, 2020. An exact release date has not been announced, but the production on the upcoming season has already concluded. Yes, the third season was filmed from October to December 2020. Therefore, in all probability, we can expect ‘Shrill’ season 3 to release sometime in mid-2021 or later. Just like season 2, the third season will comprise eight episodes

Shrill Season 3 Cast: Who can be in it?

Annie Easton (Aidy Bryant) is the pivot around which the show revolves. Her parents are Vera (Julia Sweeney) and Bill (Daniel Stern). Other significant people in Annie’s life are her friend and roommate, Fran (Lolly Adefope), and her on-again-off-again boyfriend, Ryan (Luka Jones). Gabe Parrish (John Cameron Mitchell) is Annie’s boss, an absolute perfectionist.

Shrill Season 3 Plot: What can it be About?

In season 2, we see that Annie makes important decisions regarding her relationships. To begin with, she makes progress with her mother. We also see that Annie finally splits up with Ryan. Towards the end of the season, she meets Nick, who seems like a potential love interest. Even Fran experiences developments on the relationship front as she decides to give in to a new romance.

Taking things forward, season 3 will look further into Annie’s journey and how she deals with her insecurities, which resurface from time to time. We may also see a more prominent link between body image and dating. In terms of Annie’s work life, season 3 might showcase the response she receives on her featured article, while Amadi may be looking at a bigger promotion. Although Annie’s father’s health is a delicate subject, season 3 will continue to follow Annie’s determined ways as her life goes on.