Upcoming Shruti Haasan Movies We Are Excited About 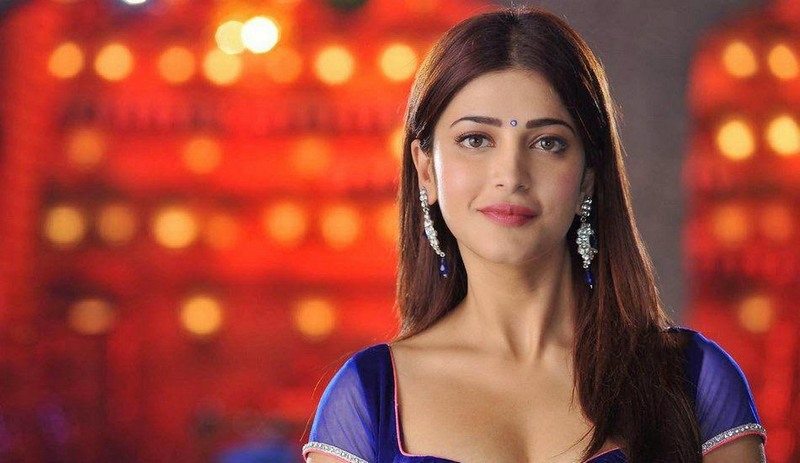 Shruti Haasan is an Indian film actress and singer who works predominantly in Tamil, Telugu and Hindi language films. Born to the Haasan family, she is the daughter of actors Kamal Haasan and Sarika Thakur. She is the recipient of several awards, including two Filmfare Awards South, and has established herself as one of the leading actresses of South Indian cinema. As a child artist, she sang in films and appeared in a guest role in her father’s directorial ‘Hey Ram’ in 2000, before making her adult acting debut in the 2009 Bollywood film ‘Luck’. She achieved recognition with leading roles in the Telugu romantic comedy ‘Oh My Friend’ in 2011, the Telugu fantasy film ‘Anaganaga O Dheerudu’ in 2011, and the Tamil science fiction thriller ‘7aum Arivu’ in 2011. Her roles in the latter two earned her the Filmfare Award for Best Female Debut – South.

She made her Telugu debut in January 2011, acting opposite Siddharth in the fantasy adventure film ‘Anaganaga O Dheerudu’, directed by Prakash Kovelamudi, son of director K. Raghavendra Rao. The film, co-produced by Walt Disney Pictures, saw Shruti play a gypsy with magic healing powers defended by a swordsman, played by Siddharth. The film opened to positive reviews, with her performance being praised. Her second Hindi feature film, Madhur Bhandarkar’s romantic comedy ‘Dil Toh Baccha Hai Ji’, saw her appear in an extended guest appearance alongside an ensemble cast of Emraan Hashmi, Ajay Devgn and Shazahn Padamsee. The film portrayed her as Nikki Narang, the step-daughter of an ex Miss India model, with Hashmi’s character falling for both mother and daughter. Her performance gained poor responses from critics

In mid-2010, she was signed by A. R. Murugadoss to star opposite Suriya in his next film ‘7aum Arivu’, and the film’s shooting began in June later that year. She played Subha Srinivasan, a young scientist in the film, who hopes to re-activate the genes of 5th century Buddhist monk Bodhidharma, and her performance in the film won appreciation from critics. The film opened to mixed reviews, but became commercially successful. She went on to establish herself in South Indian cinema with several commercially successful films, including ‘Gabbar Singh’ in 2012, ‘Vedalam’ in 2015, ‘Srimanthudu’ in 2015, and ‘Si3’ in 2017. She won the Filmfare Award for Best Actress – Telugu for the action comedy ‘Race Gurram’ in 2015. Her Hindi film roles include the critically acclaimed crime film ‘D-Day’ in 2013, the action film ‘Gabbar Is Back’ in 2015, and the comedy ‘Welcome Back’ in 2015.

In addition to acting, she is also an established playback singer. She has received nominations for the Filmfare Award for Best Female Playback Singer – Tamil for singing ‘Kannazhaga Kaalazhaga’ in ‘3’ in 2012 and ‘Yeandi Yeandi’ in ‘Puli’ in 2015; and the Filmfare Award for Best Female Playback Singer – Telugu for ‘Junction Lo’ in ‘Aagadu’ in 2014. She began her career as a music director with her father’s production ‘Unnaipol Oruvan’ in 2009 and has since formed her own music band. At this point, the question that might be circling your mind is what is the next Shruti Haasan movie? Well, the good news is that we have a clear answer to that question. Here’s the list of upcoming Shruti Haasan films scheduled to release in 2019 and 2020. We can only hope that the latest Shruti Haasan movies would be as good as some of her recent ones.

‘Sabaash Naidu’, in Tamil and Telugu, titled ‘Shabhash Kundu’, is an upcoming Indian spy comedy-adventure film which is written, co-produced and directed by Kamal Haasan. Starring Haasan in the lead, he will reprise the role of Balram Naidu (a Telugu RAW Officer), a spin off of one of the characters which he played in ‘Dasavathaaram’ in 2008. The film also stars his daughter Shruti Haasan and Ramya Krishnan in major roles. The film was shot in Tamil, Telugu and Hindi languages simultaneously, and the film’s principal photography commenced in June 2016 in Los Angeles, United States. The film’s music was composed by Ilaiyaraaja, while Jaya Krishna Gummadi handled the cinematography.

The film was to be directed by T. K. Rajeev Kumar whose debut directorial was a Kamal Haasan starrer Chanakyan released in 1989, but Kumar fell ill on the fourth day of the schedule and Haasan had to direct a song to avoid the delay, and later officially took over as the director as Kumar was diagnosed with Lyme disease. 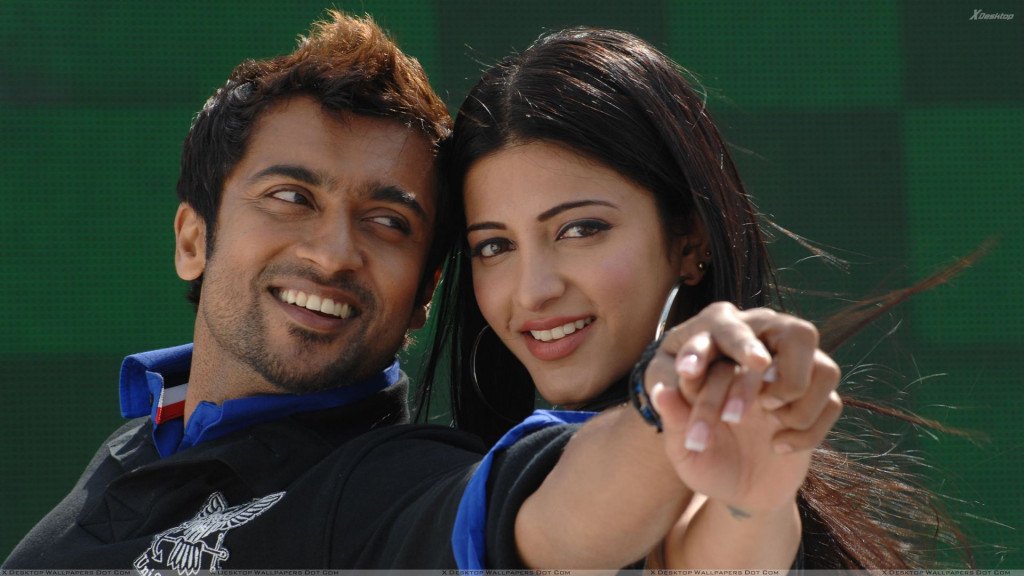 ‘Rashna : The Ray of Light’ is an upcoming thriller movie to be directed by Vibhas Joshi with a screenplay written by Joshi and Shelly Sharma. The film follows Rishabh Thakkar, who has just arrived from South Africa and is enjoying his life in India before joining his Dad’s business but as the events turn upside down, he gets embroiled in an incident and is seen busy chasing a killer. The story holds action comedy romance suspense and thrill to the top notch.