Shtisel Season 4: Everything We Know 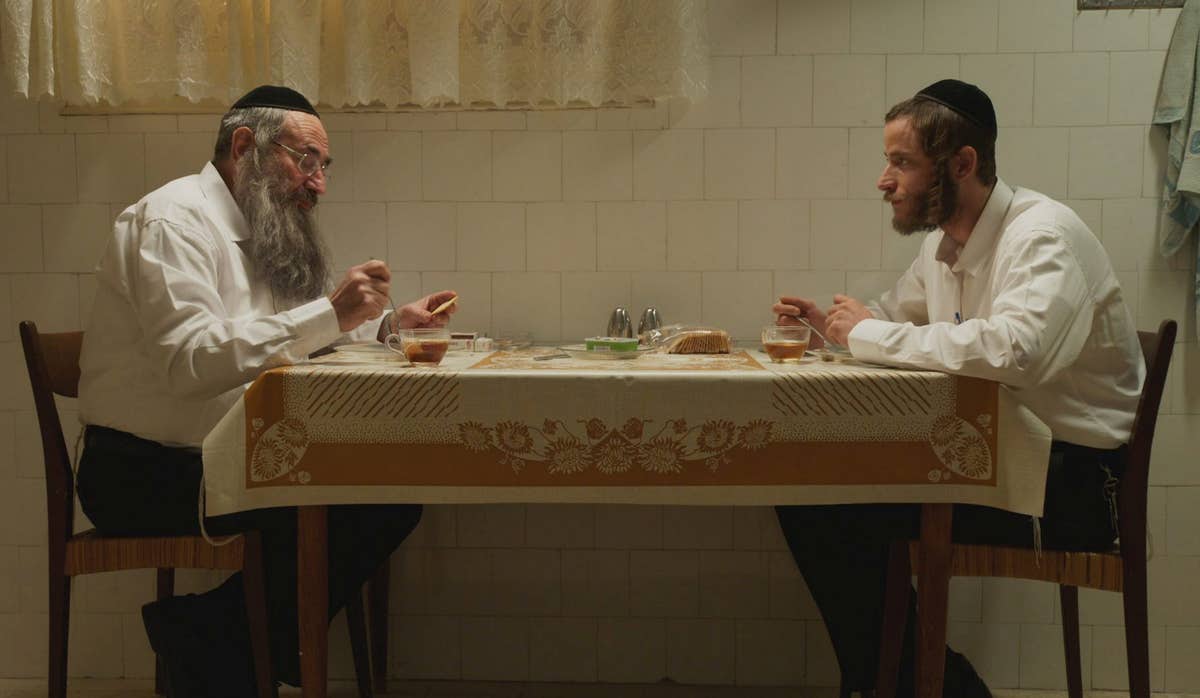 Created by Ori Elon and Yehonatan Indursky, ‘Shtisel’ is an Israeli television drama series that follows the fictional Shtisel family. Set in a Haredi neighborhood in Geula, Jerusalem, some of the members of the Shtisel family are open to new experiences, unlike most people around them. The unconventional life choices often cause a stir in the family. While they go through the highs and lows of life, their relationships also keep evolving. The series first premiered on June 29, 2013, on yes Oh in Israel. After its success in the home country, Netflix picked up the series for its international audience.

The show premiered on the streaming giant on December 15, 2018. The award-winning series has been lauded for its non-judgmental portrayal of the Haredi community and the well-timed use of subtle comedy. The series touches upon universal themes of romantic longing, family, human flaws, and vulnerabilities that make the storyline highly relatable. Over three seasons, the show has garnered a massive international following. It has also been praised for direction, screenplay, costumes, and performances. Curious to know about the future of the series? Here’s what we know!

‘Shtisel’ season 3 landed in its entirety on March 25, 2021, on Netflix. Prior to its international release, the season premiered in Israel on December 20, 2020, on yes Oh. The third season consists of nine episodes with a runtime of 44-54 minutes each.

As far as the fourth season is concerned, no official announcement has been made regarding its renewal or cancellation. It is important to note that the production of season 3 was in question due to increased costs. After the show’s renewal for its third round, there was a delay in finalizing the contracts due to differences with The Israeli Actors’ Association. The producer Dikla Barkai revealed that the series is a “modest production.” Therefore, it was a challenge to bring the actors on board since they had “different expectations” due to their increased “market recognition.”

However, Barkai clarified that the actors wanted to be a part of season 3. Therefore, it does seem like rising production costs could be a hurdle for season 4 as well. In December 2020, co-creator Ori Elon admitted that he had been contemplating a fourth season despite facing writer’s block. He revealed that he did not have any ideas about taking the storyline forward, but he hoped that there would be “two more seasons.”

The third season was scheduled to commence filming in May 2020 but had to be postponed to June 2020 due to the Coronavirus pandemic. This also points to the fact that each season requires at least six months for production. However, given that the release schedule is erratic, we will not be surprised if the fourth season arrives after a year or two. After all, the producers have to work out the financial aspect, and the writers would need time to chalk out the future storyline. Taking these factors into consideration, fans can expect ‘Shtisel’ season 4 to release sometime in late 2022 or early 2023.

Shtisel Season 4 Cast: Who can be in it?

Shulem Shtisel (Dov Glickman) is a widower and the patriarch of the Shtisel family. He has three children Akiva (Michael Aloni), Giti (Neta Riskin), and Zvi Arye (Sarel Piterman). Nukhem (Sasson Gabai) is Shulem’s brother who returns from Belgium to find a husband for his daughter Libbi (Hadas Yaron). Libbi ultimately marries Akiva but unfortunately passes away; they have a daughter together.

Other significant characters in the series are Ruchami Weiss (Shira Haas), Hanina (Yoav Rotman), Yosa’le (Gal Fishel), Lippe Weiss (Zohar Strauss), Nechama (Miki Kam), Racheli (Daniella Kertesz), and Tovi (Eliana Shechter). If the show returns for the fourth round, we may see these characters carrying the storyline forward. Some fresh cast members may join the fold if new characters are introduced in the potential fourth season.

Shtisel Season 4 Plot: What can it be About?

By the end of season 3, Lippe promises to repent and mend his ways when Ruchami and her baby are fighting for their lives. Shulem shares some moments with Akiva and Nukhem before both of them move out. We see that Akiva has come to accept Racheli as a part of his life. He moves in with Racheli along with his young daughter. Finally, all is well between Nechama and Nukhem, and Shulem may have been responsible for this. Towards the end of the final episode, Ruchami gives birth to a baby girl.

If there is a fourth season, we can expect to see how Giti and Lippe work out their differences and whether Lippe stays true to his promise. We are yet to learn how Yosa’le’s romantic life shapes up. The brothers Shulem and Nukhem sort out some of their issues by the end of the third season, but their relationship is fundamentally complicated. Therefore, if the series is renewed for its fourth round, we will see more drama between the brothers.