When Will ‘Always a Witch’ Return to Netflix? 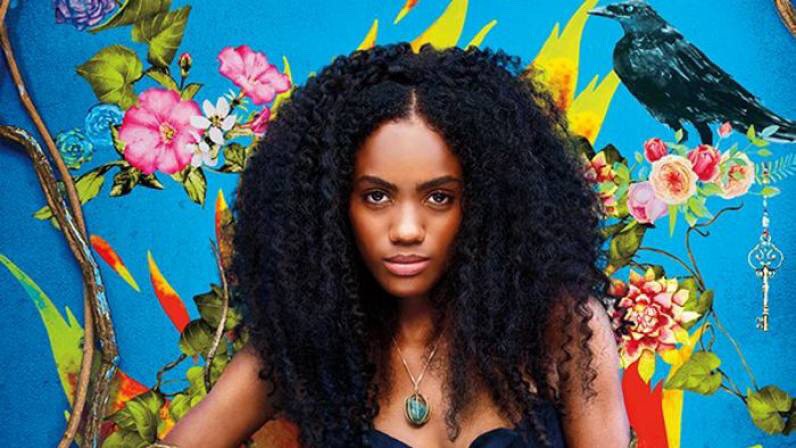 Who does not love a teen witch story? For all the lovers of this genre, who enjoy the potent mix of the occult and teen drama, there’s a brand new teen witch on the loose, and this time, there is a twist! Unusually, she’s a powerful but confused time-travelling Afro-Latin magic worker. The series is directed by Mateo Stivelberg, and Liliana Bocanegra, and is based on the original writing of Isidora Chacon who is also the series writer along with Ana María Parra.

The first two seasons of the show was well received — despite some criticism. Obviously, now many of fans are wanting to know when will Always a Witch season 3 release. Here’s everything we know.

Always a Witch Season 3 Release Date: When will it premiere?

As far the next season goes, here’s what we know. The show has been acknowledged by most as a wonderful representation of race and gender empowerment issues onscreen. The series is about optimism and female – specifically black-Latin female – empowerment. Carmen Eguiluz is possibly one of the most nuanced and complicated black witches ever seen on-screen. There’s no question about the fact that we will get to see more of Always a Witch. If nothing else, the series could serve as the door for more Afro-Latin actors.

Although there is no word of renewal yet, we believe the show will be renewed. We expect Always a Witch season 3 to release sometime in February 2021.

Always a Witch Cast: Who’s in it?

Always a Witch Plot: What is it about?

Siempre Bruja follows the 19-year-old witch Carmen, who is time travelling to 2019 Cartagena, from the 17th-century. Back in her time, Carmen was a Colombian slave who was on the verge of being burned alive for professing her love to a white man. To save her beloved, she escapes and time travels to present day Cartagena through a powerful spell with some wizardly help.

The series is an adaptation of the novel Yo, Bruja by Isidora Chacón. It is a mix of a coming-of-age story with an ounce of historical drama, tempered with a solid dose of fantasy. Siempre Bruja attempts to explore the dark and deep history of the historical persecution of Black witches. Historically, Cartagena – the city – was one of the original seats of the Spanish Inquisition. Numerous men and women, mostly African slaves, were known to have been tortured here, in the name of finding and rooting out witches. This imaginative new show delivers a superb breakout performance not just from its titular character but from a range of the youngest, most talented, Latin American actors.

Where to Watch Always a Witch?

The series is available to stream on Netflix.