Born in New York City, actress Sienna Miller moved to London when she was a baby along with her family. Picking up acting as a career was a natural choice for Miller because she wanted to be an actor since as long as she could remember. She returned to New York to study acting at the Lee Strasberg Theatre and Film Institute. Her debut role came with the 2001 movie ‘South Kensington’ alongside Rupert Everett and Elle Macpherson. The actress had to wait three years for landing her next major role in the 2004 flick ‘Layer Cake’ with Daniel Craig. In the same year, she played a major role in ‘Alfie’ alongside Jude Law. The couple struck a chord with the viewers with their adorable on-screen chemistry.

‘Layer Cake’ and ‘Alfie’ cemented her confidence as an actress to take up more challenging roles and big projects. Films like ‘The Edge of Love,’ which depicted the passionate and turbulent love life of poet Dylan Thomas and Kiera Knightley, and ‘Factory Gir’ based on the life of Andy Warhol’s muse Edie Sedgwick, catapulted Miller as a prominent actress. Critics praised her for her versatility, and fans admired her for the charm and effervescence. Sienna went on to become a fashion icon of her generation and a staple in fashion magazines. Along with her sister Savannah, she ran her own range of fashion products for nearly five years.

In 2012, Miller came to HBO with the movie ‘The Girl’, which was based on the relationship between director Alfred Hitchcock and actress Tippi Hedren. She played leading roles in critically acclaimed ‘Fox Catcher’ directed by Benner Miller and Clint Eastwood’s ‘American Sniper.’ In 2015, Miller played the role of Sally Bowles in the Broadway production of ‘Cabaret.’ Her other major roles include ‘Live by Night’ alongside Ben Affleck. At this point you must be wondering what is the next Sienna Miller movie or TV show? Well, here’s the list of upcoming Sienna Miller films and TV shows scheduled to release in 2019 and 2020. We can only hope that the latest Sienna Miller movies would be as good as some of her recent ones.

‘Hippie Hippie Shake’ is a long-gestating project starring Cillian Murphy, Sienna Miller, Max Minghella, and Emma Booth in the lead roles. The movie is reportedly based on the memoirs of Richard Neville (Murphy) titled ‘Hippie Hippie Shake: The Dreams, the Trips, the Trials, the Love-ins, the Screw Ups: The Sixties.’ The book is a compilation of the memories of the London of the late-’60s, where Neville was an editor of the satirical magazine Oz, immersed in preparations to launch a London edition of the magazine.

The plot follows Neville and his girlfriend Louse Ferrier (Miller) who navigate through the waves of the counterculture that invaded the London streets in the late-60s. Their life turns upside down when the magazine publishes a controversial issue that leads into an obscenity trial. ‘Hippie Hippie Shake’ is directed by Beeban Kidron from a screenplay by Lee Hall. Though the movie was announced in 1998, it has long been trapped in development hell. In 2011, Working Title Films made it clear that the movie wouldn’t have a release due to undisclosed reasons. 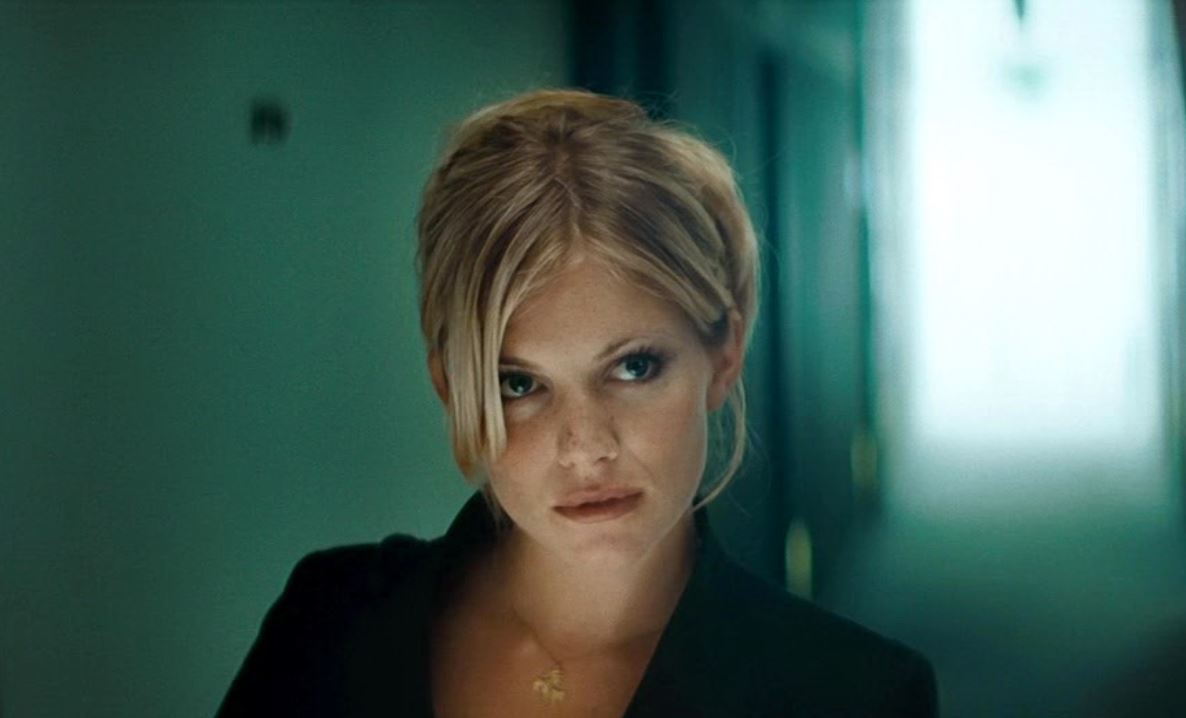 Sienna Miller teams up with Oscar-winner Chadwick Boseman, J.K. Simmons and Taylor Kitsch for the upcoming action thriller ‘21 Bridges.’ The plot follows a burned-out NYPD officer Andre Davis (Boseman) who finds himself in the middle of a mess of a midnight manhunt after some cops are brutally killed. Davis combs the city for the cop killers who are on the run. After all the raids end up in dead ends, Davis and his team decide to take an extreme step to prevent the suspects from leaving Manhattan, to shut down the city from the rest of America by blocking all the 21 bridges that connect the city to the mainland!

But as the night grows and the search intensifies, Davis starts to smell a massive conspiracy beneath the murders of the cops. The realization lands him in a dilemma when the hunted and the hunters swap their respective roles with each other, according to Deadline. Boseman produces the movie along with MWM Studios and Joe and Anthony Russo. ‘21 Bridges’ is directed by Brian Kirk from a screenplay by Matthew Carnahan and Adam Mervis. The movie is slated for a September 27, 2019 release. 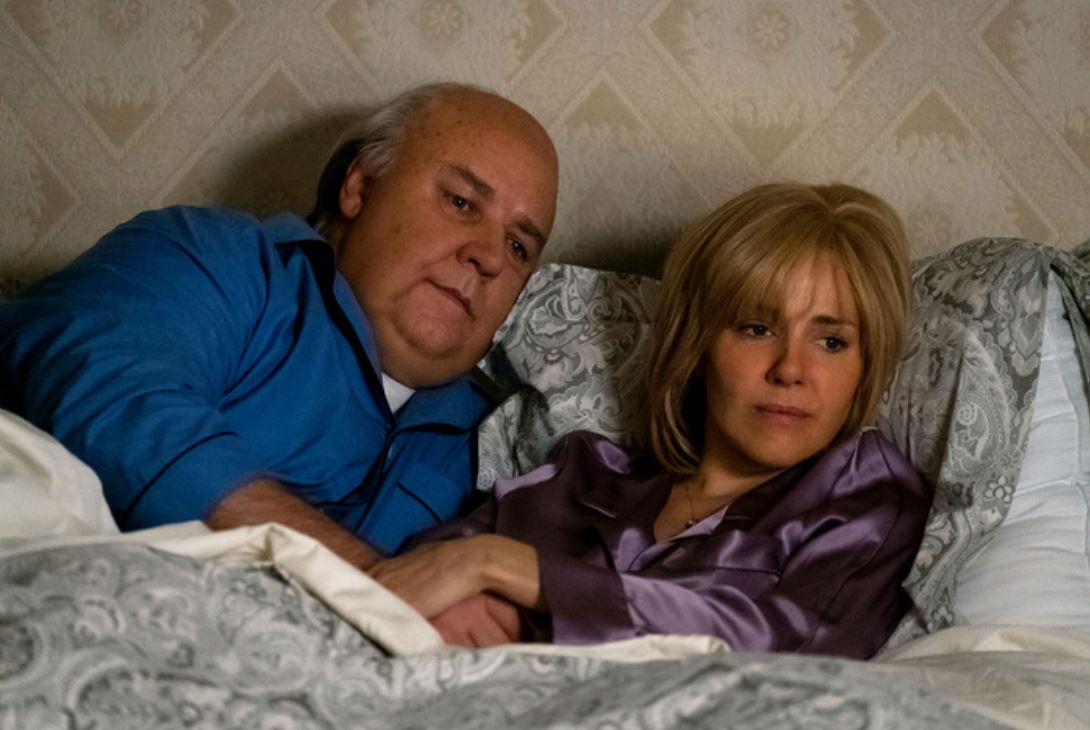 The highly anticipated drama series ‘The Loudest Voice’ from Showtime plunges into one of the most controversial sexual harassment rows in the history of American press and television. Based on the book ‘The Loudest Voice in the Room’ by Gabriel Sherman, the series chronicles the rise and fall of Roger Ailes (Russel Crowe), the Fox News founder who was known in the political circles as the “de facto leader” of the Republican Party. Ailes’ reign came to an end when Gretchen Carlson (Naomi Watts), a popular anchor of the Fox News, turned up with a lawsuit against Ailes. She accused the media mogul of sexual harassment and revealed that he fired her after she rejected his sexual demands. Several women also pointed their fingers at Ailes after Carlson’s accusation, which eventually forced the tainted man to resign in 2016.

Sienna Miller plays Beth Ailes, the devoted wife of Ailes for 20 long years. She was unwavering in her support for Ailes from his early days in Fox News when the man built up a full-fledged network from scratch, to sexual harassment accusations that axed him down from the top. Other cast members include Seth MacFarlane as Fox press chief Brian Lewis, Simon McBurney as media tycoon Rupert Murdoch, and Annabelle Wallis as Laurie Luhn. The seven-part limited series will be premiered on June 30, 2019, on Showtime. 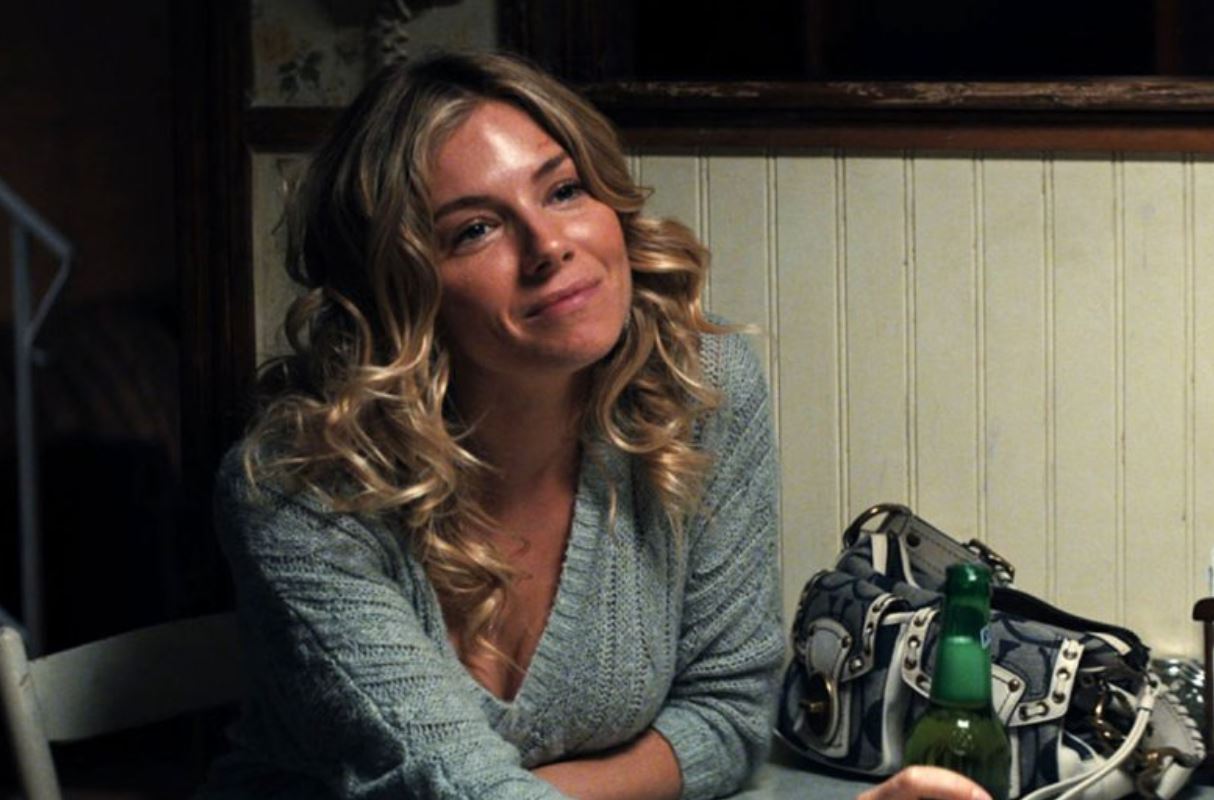 Sienna Miller will be seen alongside Diego Luna in the upcoming romance-drama ‘Wander Darkly’ from ShivHans Pictures and 51 Entertainment. The plot reportedly follows a couple who battles with the aftermath of a narrow escape from a tragic car crash. Described as a magical realism love story, the movie is expected to deal with eternal themes like life, death and love in the backdrop of the crash, according to various reports. ‘Wander Darkly’ is written and directed by Tara Miele. Principal photography of the movie began in Los Angeles in summer 2018. More details about the plot and cast haven’t been announced yet.