When Does Siesta Key Season 3 Come Back on MTV? 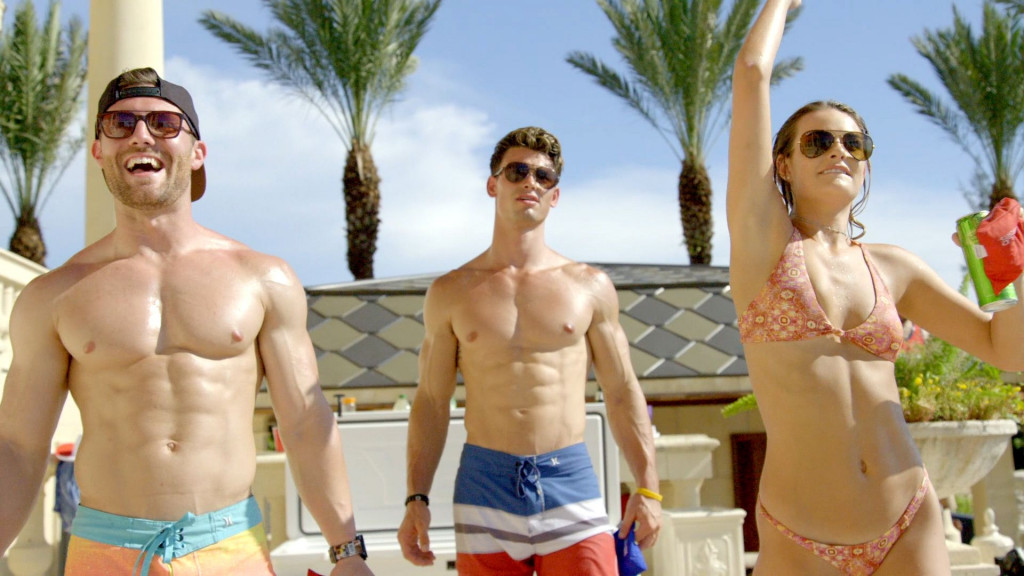 ‘Siesta Key’ is an American reality television series that airs on MTV. It premiered for the first time on July 31, 2017. Created by Mark Ford and Warren Skeels, the project has Entertainment One Television as the production company backing it. ‘Siesta Key’ is named after an Island in America and revolves around a group of 7 rich young adults. They’re leading the lives which most of us can only dream of. The show is one of the hottest titles on MTV right now and is immensely popular with the young adult audience.

The series cleverly showcases the common problems of adult-ing with the featured stars vacationing during the summers in their native town. The premise is based on the common issues teenagers face like that of class, coping with impending adulthood, heartbreaks, love, lust, breakups, friendship, peer pressure, and social responsibility. As these youngsters go through self-discovery, fall prey to love and lust and become romantically involved with each other, their flings and patch-ups at the backdrop of their extravagant lifestyles form the main attraction of the show.

This fan-favorite series, which is currently in its third season, had gone on a break after spanning 12 episodes. Read on to know when ‘Siesta Key’ Season 3 Episode 13 will release on MTV.

We know, we know… this season FLEW BY. But we aren't done with you just yet! Season 3 will be back with new episodes later this year. See you soon! #SiestaKey https://t.co/rM2Vdi4iOd

Siesta Key Season 3 Cast: Who is in it?

For those unaware, the initial joining of Alex had caused controversy for the show since he was linked to four Florida men who decided to torture a shark by dragging it behind the boat. Not only was Alex caught shooting the shark, but he has also made racist posts on Instagram. Considering he is not really a well-liked person, there have been petitions from other reality show stars to take the show off the air. However, it appears neither ‘Siesta Key’ nor Alex has budged and he made a comeback in the third season.

Among the recurring cast we meet, Pauly Apostolides aka Pauly Paul, Canvas Brummel, Cara Geswelli, and Jared Kelderman. In season 3, the whole gang returns to television screens. We also see new characters being introduced into the mix. Among the fresh faces, there’s Alyssa (Alex’s new girlfriend), JJ (Amanda’s ex), Jake (Kelsey’s new love interest), and Jessica (Jared’s ex-wife). Another newbie is Robby Hayes, whom fans might already know from ‘The Bachelorette‘ and ‘Bachelor In Paradise‘. He is Juliette’s new love interest.

‘Siesta Key’ is inspired by ‘Laguna Beach’, which is Florida based. The island Siesta Key is off the coast of Sarasota, and as the young adults spend their time there, viewers are made privy to all the drama, lust, and love that goes on. Since the cast members are all from privileged families with pampered backgrounds, there are a lot of ego clashes in front of the cameras. Moreover, these are young adults of drinking age, who being filmed for the first time. It makes for copious amounts of impromptu, raw drama, which might just be your cup of tea.

What becomes immediately evident on the show is that everyone is amazingly fit, and perfectly suited to show off their summer bodies in swimsuits. Normally, this would be a crowd-puller for a younger generation, because who does not like hot people. However, the premise of the show does not take into account the mindset of a postmodern society that is not looking for a hollow reality television series to show panoramic views of the beach and the ocean and intersperse it with one-dimensional characters whose lack of self-awareness might put inanimate objects to shame.

While viewers mostly want to see shows that have a cunning or underlying wink to their own regular contrivances and troubles, this series depicts a life, a dream that we wish we had, minus all the drama that ensues of course.

In season 3, the format more or less remains the same. The installment chronicles the journey of the gang after Alex and Juliette’s split in season 2 while bringing “struggle, grievousness, and trickiness to the blend” — according to MTV. After the breakup, Juliette instantly finds her new man in newbie Robby Hayes. You should know that currently, they have also broken up but it is interesting to see their romance unfold on-screen.

Additionally, Alex finds his sweetheart in Alyssa while JJ (Amanda’s ex) makes things difficult for Brandon who seeks Amanda. Jake has caught the interest of Kelsey, and Jessica (Jared’s ex) again creates issues when her former lover pines for Kelsey.

During the 2-hour season 3 part 1 finale, Alex and Juliette, who had been on an off again on again relationship for a long time, hook up on their trip to Nashville. Complications arise when Alex’s current girlfriend Alyssa does not know whatever happened during the vacation. Season 3 part 2 will pick up the story right from here and chronicle the exaggerated drama that ensues between the various characters.