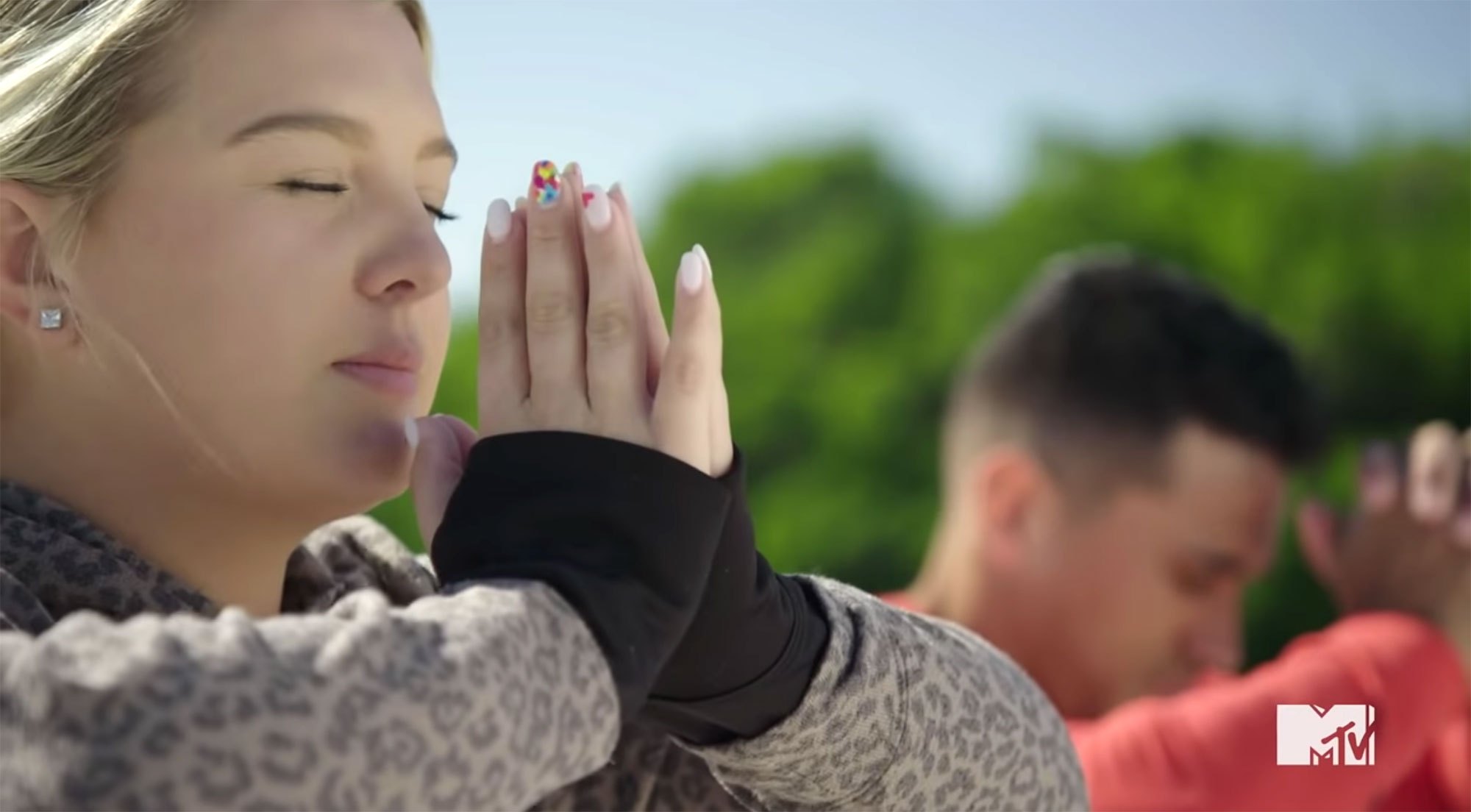 ‘Siesta Key’ is about to release its fourth season, and we’d like to get you acquainted with all the details that we have. In the third season, we saw emotional bonds being tested against various trials and tribulations. Even though we saw the group members occasionally collapse into a puddle of tears and misery, they had their moments and even managed to find love. Madisson and Ish happen to be one such couple who have decided to tie the knot (hopefully this season). If you’re anticipating more details about the upcoming season premiere, here’s everything we know about ‘Siesta Key’ Season 4 Episode 1!

‘Siesta Key’ Season 4 Episode 1 is set to air on May 12, 2021, at 8 pm ET on MTV. The show will drop new episodes every week, with each one having a runtime of approximately 60 minutes.

To watch the season premiere of ‘Siesta Key’ season 4 on TV, you can tune in to MTV at the above-mentioned timeslot. You would need a cable connection for that. If not, you can visit MTV’s official website and watch the show there sometime after its original broadcast. Moreover, Paramount+ nowadays also houses MTV shows which means that you can access the episodes of ‘Siesta Key’ on the platform here.

The upcoming episode of ‘Siesta Key’ season 4 is titled ‘ Let’s Be Healthy and Get Drunk.’ In the hyped season premiere, the cast will be back in action as Juliette and Kelsey gear up to launch rival swimsuit lines while Brandon gets a taste of fatherhood. Moreover, Madisson will prepare to tie the knot with Ish while Chloe’s lifestyle will tremendously change. Speaking of Chloe, it is hard to process the news that it will be her last season on the show.

Secondly, Madisson getting engaged to her boyfriend, former ‘Siesta Key’ producer Ismael “Ish” Soto, opens up the possibility for us fans to know them better as a couple. It is also very likely that their collective presence would initiate more drama this season. In one of the instances, she will break down in front of Amanda, venting out her frustrations.

As far as relationships are concerned, we have seen Juliette and Sam steadily warm up to each other in the previous season before finally deciding to commit to each other. Although they’ve had problems in the past, it is said that they lead a happy life behind the lens. On the other hand, Kelsey and Garrett’s turbulent relationship will also gain focus, and we hope that things get better for them this season. Finally, Brandon will reveal that he has a newborn son in front of his girlfriend, Camilla. Here’s the trailer for the upcoming episode!