Siesta Key Season 4: Everything We Know 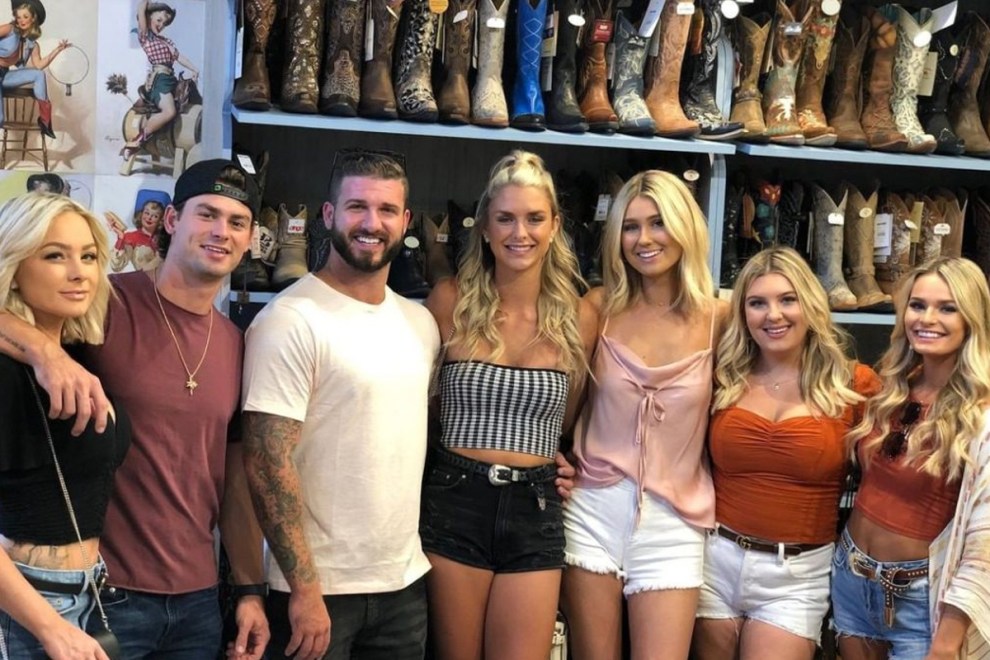 Created by Mark Ford and Warren Skeels, ‘Siesta Key,’ first premiered on MTV on July 31, 2017. The reality television series follows a group of young adults as they spend a summer together in and around Siesta Key and Sarasota, Florida. As they navigate the matters of love, jealousy, heartbreak, and friendship, nothing is off-limits. Since its inception, the series has received a lot of backlash due to the behavior of one of the cast members, Alex Kompothecras.

Following multiple controversies, the channel decided to cut ties with Kompothecras in 2020. However, the drama that surrounds the glamorous life of the group of friends does not fail to hold the viewers’ attention. Therefore, the series continues to enjoy a decent viewership. Curious to know if the ‘Siesta Key’ is coming back for season 4? Well, we’ve got you covered!

‘Siesta Key’ season 3 premiered on January 7, 2020, on MTV, with the final episode airing on August 25, 2020. Season 3 consists of 24 episodes (including the reunion special) with a running time of approximately 40-45 minutes each.

As far as season 4 is concerned, MTV renewed the series for its fourth installment on November 18, 2020. Although it commenced filming late in November 2020, a premiere date for season 4 has not yet been announced. Season 3 filmed before the Coronavirus impacted the world (save for a reunion special), but the fourth season will have to keep the new guidelines in mind, which could also mean delays in the production schedule. Taking these factors into consideration, we can expect ‘Siesta Key’ season 4 to release sometime in mid-2021.

Try not to miss us too much, we'll be back for SEASON 4! 😉 #SiestaKey https://t.co/aqruhILEBv pic.twitter.com/YeHl5vYgOo

Siesta Key Season 4 Cast: Who can be in it?

One of the original cast members, Alex Kompothecras, grabbed attention for all the wrong reasons due to the resurfacing of racist remarks he had made on social media and his involvement in instances of animal cruelty. Following outrage from the viewers, Alex was fired from the show in June 2020, which means we also won’t be seeing his girlfriend, Alyssa Salerno.

What can Siesta Key Season 4 be About?

The final episode of season 3 ends with some big news as Madisson and Ish announce their engagement. In a shocking revelation, Brandon admits to cheating on his girlfriend Camilla Cattaneo and fathering a child with another woman, whose identity has not been disclosed. For season 4, we can look forward to seeing how Brandon and Camilla handle their situation, especially now that Brandon has a son.

Madisson and Ish will be seen preparing for their wedding, while Kelsey and Garrett’s on-and-off relationship will also get some attention. It has been reported that the upcoming season is mostly filmed in Sarasota, with the cast also flying to an international location where the show will rent out a whole resort to create a “quarantine bubble” much like season 16 of ‘The Bachelorette.’