Will There be a Signs Season 3? 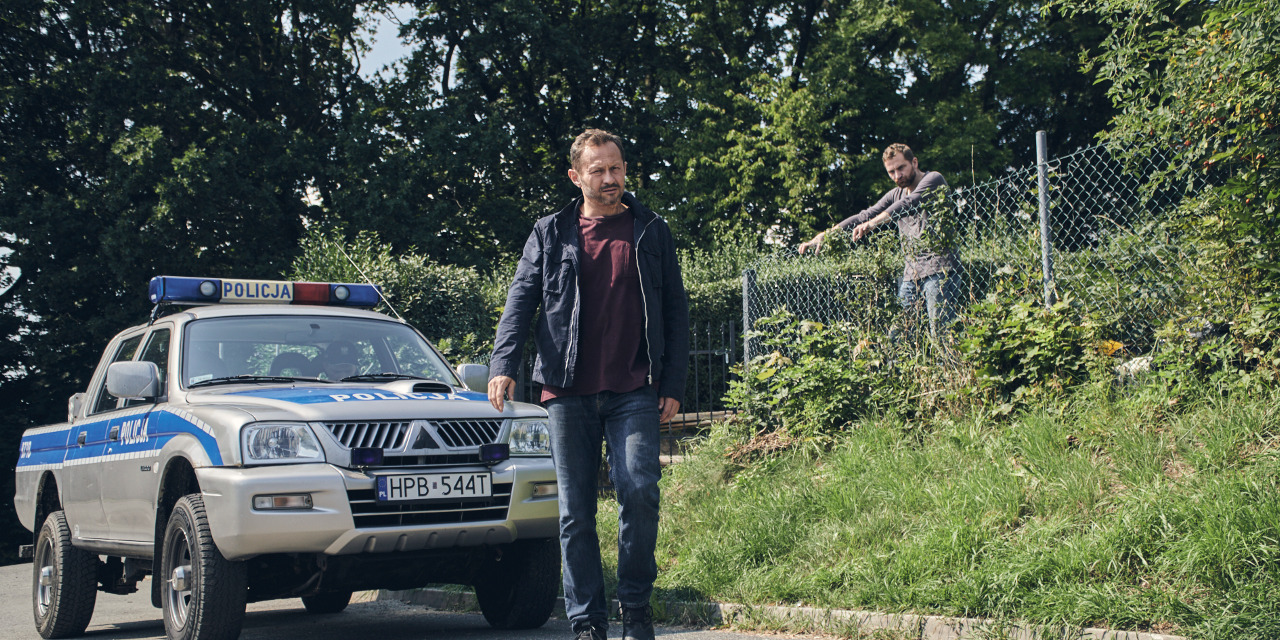 ‘Signs’ is a neo-noir mystery series that revolves around Commissioner Michał Trela, the new Commander of the Sowie Doły police station, who embarks upon a mission to unravel the mystery of a brutal murder that bears a striking resemblance to a decade-old cold case. As Trela delves deeper into the killings, long-buried secrets come to light, and the town stops seeming idyllic anymore.

Upon its release in Poland under the title ‘Znaki’ in 2018, the show was lauded by the critics and the audiences for its dark atmospheric tension, suspenseful twists, and strong performances from the ensemble cast. Netflix dropped the show for its international audience in July 2020. After binge-watching season 2, fans are awaiting an update on ‘Signs’ season 3! Here’s everything you need to know!

As far as another season is concerned, here’s what we know. The network is yet to announce the cancellation or renewal of the police procedural crime series. However, if we consider the steady ratings and the positive response from fans, there’s a high chance that the show might get renewed for a third season. Plus, season 2 ends on an inconclusive note, indicating that the creators are keen on making another season. If everything goes accordingly, we can expect ‘Signs’ season 3 to release sometime in 2022 on AXN in its home country, and a few months later, on Netflix.

Signs Season 3 Cast: Who is in it?

The cast also includes Mirosław Kropielnicki as Antoni Paszke, Małgorzata Hajewska-Krzysztofik as Zofia Bławatska, Magdalena Żak as Nina Trela, Helena Englert as Agata Paszke, Dobromir Dymecki as Robert Paszke, Teresa Kwiatkowska as Bogumiła, Rafał Mohr as Twerski, Barbara Wypych as Kaja, Ewa Jakubowicz as Eliza Konieczna, Krzysztof Zawadzki as Adam, and Sławomir Grzymek as Feliks Szmidt. If renewed for season 3, we can expect most of the lead cast to make their respective comebacks.

Signs Season 3 Plot: What can it be About?

In the second season, Nina returns home but is too shaken up to share her tribulations. In the finale, Twerski and Kaja fail to find the treasure, and as they create a diversion, Kaja gets critically injured after the bomb explodes within her proximity. Jonasz lures Twerski in the quarries and puts a bullet in him. Nina stabs Dorota in the neck, and she lies bleeding in the hospital bed.

Upon reaching home, Nina hugs Trela but doesn’t confess to her deeds. Ada informs Trela that the police have found his fingerprints, which indicates that he is Krzysztof Sobczyk’s killer. As Trela plans to hide upon the arrival of the authorities, Ada discovers that Nina is a suspect in Dorota’s death. Also, Blazej Nieradka is held captive in a basement.

The third season will pick up right from the ending of the second season. In season 3, we can expect Michael to pull out all stops to evade the authorities. Ada might find herself in a dilemma over Nina’s involvement in Dorota’s death. It might also reveal the fate of Twerski, following the fatal attack by Jonasz. The season might also throw light on the burning questions: Who is the man on Zofia Blawatska’s video? Will Blazej ever get rescued?