Will There be a Sing On! Germany Season 2? 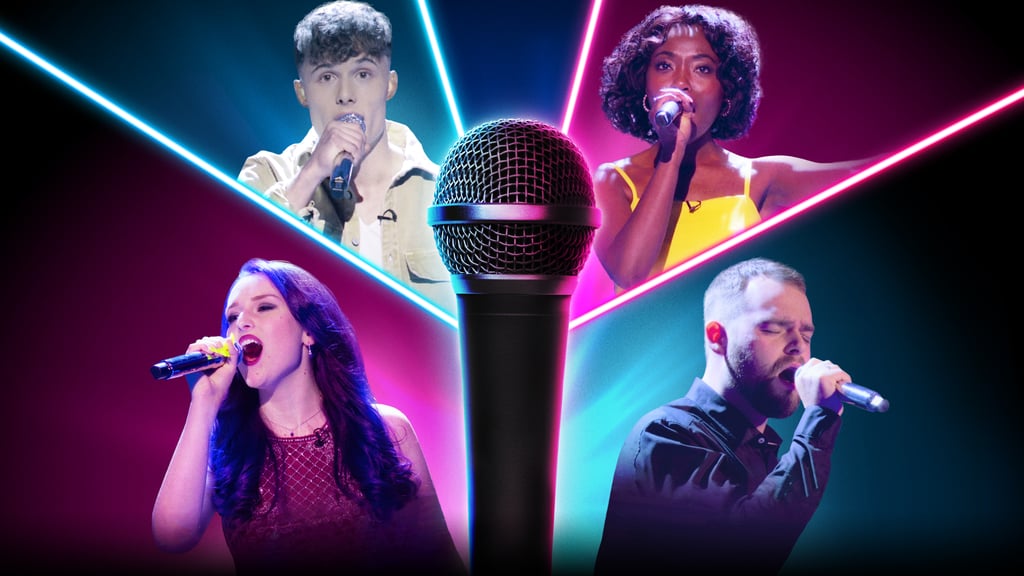 ‘Sing On! Germany’ is an entertaining music competition that dives deep into the concept of karaoke. Just like ‘Sing On! Spain‘, the reality show has no jury and no record deal. But there is a handsome payout at the end. Full of fun, minus the cut-throat competition that is a staple in singing contests, ‘Sing On! Germany’ is a light, relaxing watch. And after binge-ing on the entire first season, we definitely want more from the series. Well, here is everything we know about its next outing.

‘Sing On! Germany’ season 1 released on August 7, 2020, on Netflix. It consisted of seven episodes. As of now, with the first installment just having wrapped up, it is too early to predict anything regarding the show’s future. However, here is the thing! Netflix appears to be hell-bent on enhancing its non-scripted slate and the ‘Sing On!’ franchise proved to be a welcome addition. Since the German iteration opened to warm reviews, both in its home country and abroad, we are quite positive about getting a follow-up edition. Whenever that happens, ‘Sing On! Germany’ season 2 should release sometime in 2021.

‘Sing On! Germany’ is hosted by Paulina Rojinski, who had embarked on her tv career with ‘MTV- Home’ in 2009. She then progressed to work in shows that air on VIVA, RTL, ZDFneo, and ProSieben. In addition to her projects as a presenter and entertainer, Rojinski has starred in ‘Jesus Loves Me’ and ‘Welcome to the Hartmanns’. She hosts her own podcast ‘Podkinski’. Rojinski will resume her hosting duties in season 2 as well.

What Can Sing On! Germany Season 2 be About?

Each episode of ‘Sing On! Germany’ introduces us to a bunch of contestants, battling it out to win the prize money of up to 30,000 euros. With each note hit, the singers stand the chance of earning more cash. For this purpose, a Vocal Analyzer is used to estimate the hit rate of the performers. After each round, the one with the minimum hit rate is asked to leave the show.

The same procedure is followed in each consecutive round until one episodic winner is determined. In between, host Paulina Rojinski comments on the various performances. She even picks up the microphone herself at times and infuses the show with entertaining openings, called the ‘Paulina Performance’. And since this is a karaoke themed music contest, viewers at home see the lyrics simultaneously alongside the ongoing acts. This allows audiences to sing along and join in the fun! Hopefully, season 2 will stick to this same format and continue to entertain fans with its flashy, engaging concept. [Feature Image Credits: Netflix]