Will There be a Sing On! Season 2? 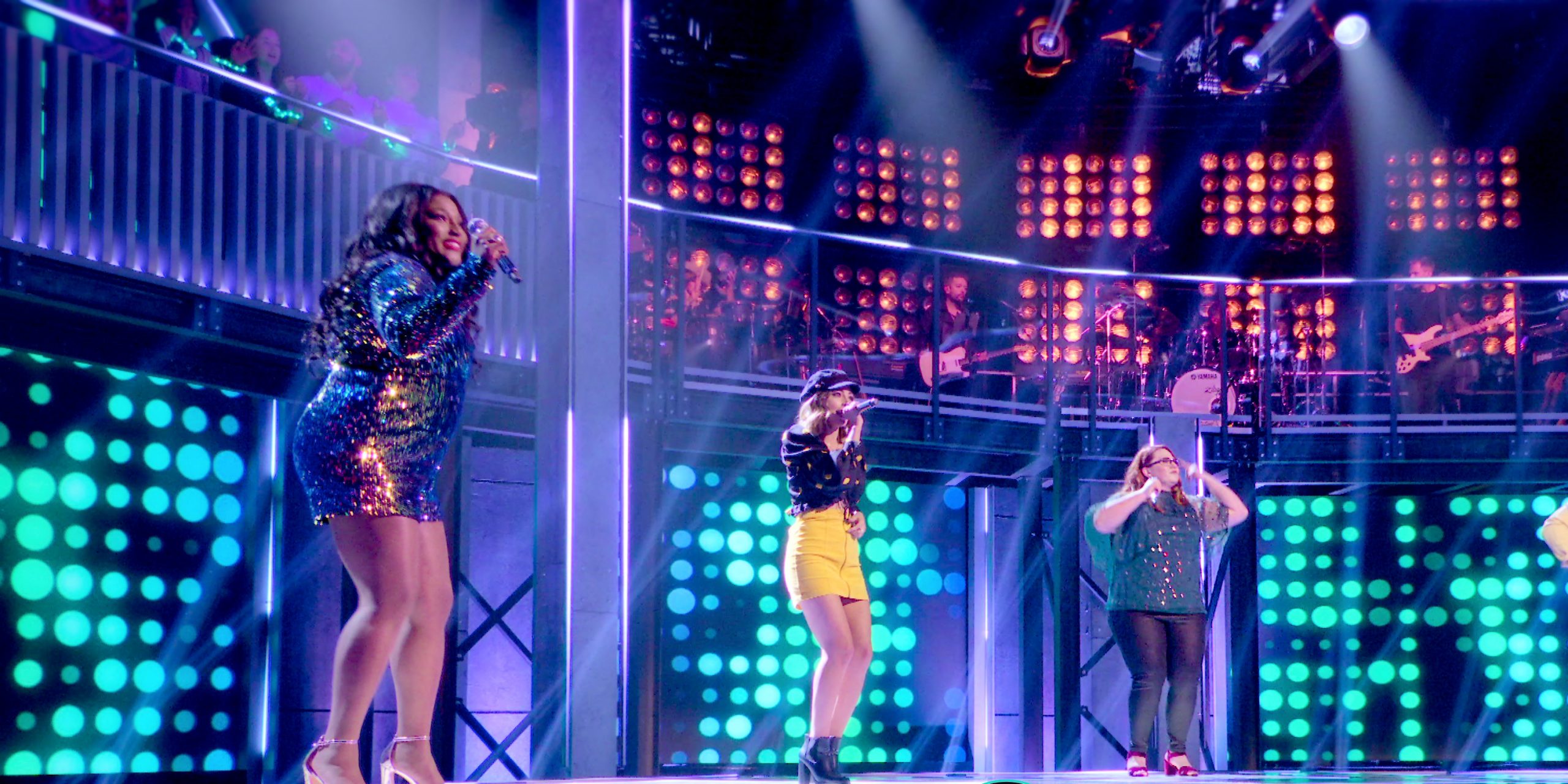 ‘Sing On!’ is a singing competition that features several karaoke enthusiasts who compete against each other to show off their singing skills and bag a grand cash prize. Although it follows a standard elimination format, the show’s upbeat appeal and lack of relentless competition set it apart from the stereotypical singing reality shows. The American version succeeds the hit Spain and German versions that have been loved by fans of karaoke. After an entertaining first season, fans must be wondering about the release date of ‘Sing On!’ season 2. Well, we have got you covered!

‘Sing On!’ season 1 premiered in its entirety on Netflix on September 16, 2020. It consists of eight episodes with a runtime of 35-40 minutes each.

If you love to watch some talented individuals use their powerful vocals and sing their hearts out in the ultimate karaoke contest, you might be looking for the details of the second season. Well, it is too early for the network to announce the show’s future. If we look at the success of its other two editions – Germany and Spain – the probability of the show being renewed seems high. So, if the show manages to meet Netflix’s standard viewership expectations and does get recommissioned for a second season, we expect ‘Sing On!’ season 2 to release sometime in 2021.

Who is the Host of Sing On! Season 2?

The supremely talented American actor and singer, Tituss Burgess, is the host of the karaoke competition series. Fans of ‘Unbreakable Kimmy Schmidt’ may recognize him as Titus Andromedon. As to why he is the perfect pick for hosting the series, well, let us tell you that Tituss has many Broadway musicals to his credit and is well known in the Broadway circuit for his high tenor voice. The five-time Emmy nominated actor also has ‘Dolemite Is My Name,’ ‘Dishmantled,’ ‘Central Park (voice),’ and many other shows and movies to his credit. He is most likely to reprise his hosting duties in season 2.

What Can Sing On! Season 2 be About?

Health experts have already stated how a Karaoke night with friends can help reduce stress and balance an individual’s blood pressure levels. Plus, who doesn’t enjoy a good game of karaoke? Netflix’s competitive karaoke series ropes several men and women, who are handed a mic and are tasked with singing popular songs over pre-recorded instrumental backing tracks based on distinct themes. After their performance, the contestants are judged by a vocal analyzer that reveals how close their singing is to the original singers. The more in sync they are, the more they increase their chances of winning a jackpot of up to $60,000.

However, the catch is that the lyrics are not arranged in the order of the original song. Owing to which, the karaoke enthusiasts have to be extra vigilant to avoid goofing up. At the end of each round, the lowest scorer is voted out while the other performers proceed to the next round. In the finale, two contestants battle it out for the cash prize and of course, bragging rights! Since it’s a reality show, all the seasons follow more or less the same format.

Read More: Where is Josh From Sing On! Now?