When Will Singapore Social Season 2 Premiere on Netflix? 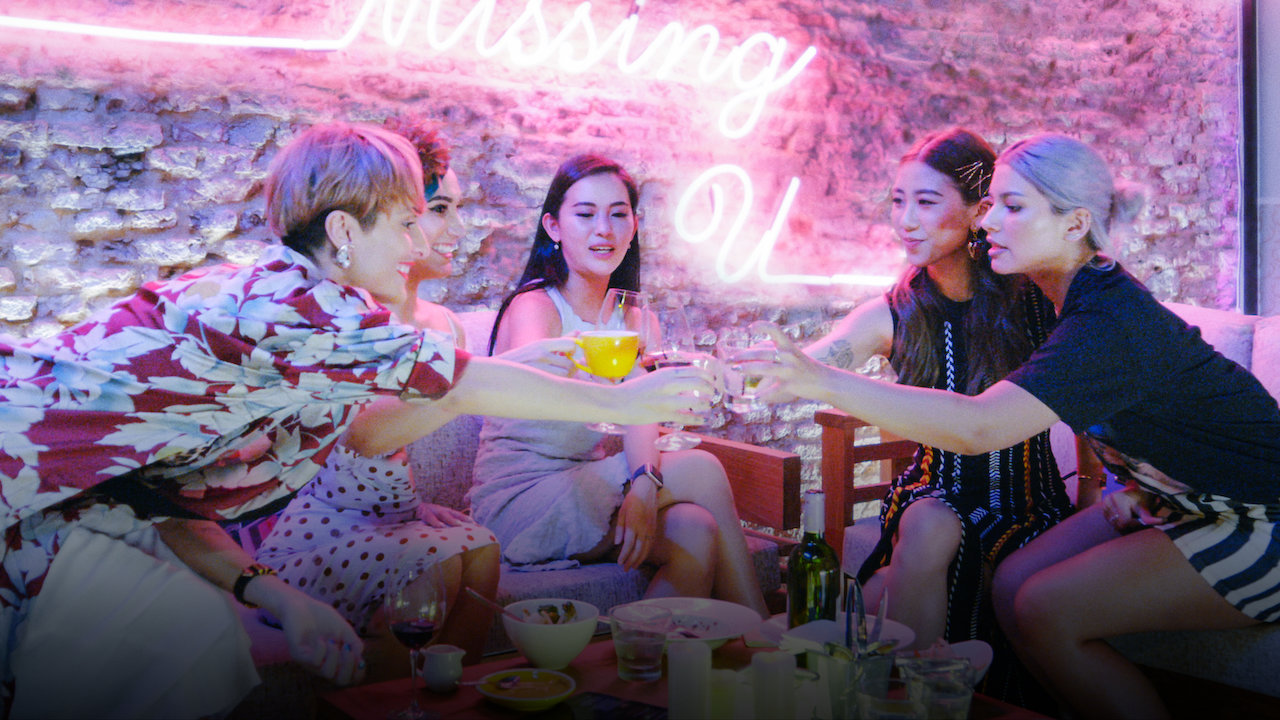 ‘Singapore Social’ is a reality tv show that airs on Netflix. As evident from the name, it is based in Singapore and follows the life of young, ambitious Singaporeans as they go beyond expected norms and juggle careers, families, and relationships. The series sheds light on the Asian culture, which is supposed to adhere to “strict, traditional values”.

As a result, the young generation often follows rules at the expense of their own happiness, causing some to become rebellious. They wish to be part of a movement that wants the current scenario to change. This is the voice of the youth — who are hell-bent on pushing traditions and stretching boundaries to the max.

The first season of the show stirred quite a lot of controversy. Now, the question arises: will there be a ‘Singapore Social’ season 2? We will delve into that question, but first let’s quickly look into the details of the series.

Singapore Social Cast: Who is in it?

‘Singapore Social’ features a group of young Singaporean individuals and follows their daily struggles with the help of camera equipment and a filming crew. The series also documents the various interactions of these individuals with their family, friends, and close people.

Among the stars, some noteworthy names are Nicole Ong, Mae Tan, and Sukki Singapora, among others. We also meet Paul Foster from the ‘Polo Boys’ and ‘Working Class’ fame and ‘Singapore Idol’ alum and former 98.7 FM DJ Tabitha Nauser. As for the others, what we do know is, they are all from extremely well-to-do families.

Singapore Social Plot: What is it about?

‘Singapore Social’ allows you to “Peer into the lives of young Singaporeans as they defy expectations and traverse the tricky terrain of career, romance and family.” Packed with loads of glitter, glamour, and extravagant backdrops, the series brings with it its own sense of drama as it follows youngsters as they tackle the various issues in their lives.

Some of the problems include meeting the expectations of parents, solving romantic entanglements, and choosing careers over happiness. Another important subject approached in the show is the rebellious attitude of the millennial generation. However, in spite of all these troubles, these young men and women do not lose their sass (ever!). For example, when one of the girls is asked, “Do you think other women are intimidated by you?”, she reverts, “They’d better be.”

Bringing in the familiar feels of reality-soap operas like ‘The Hills: New Beginnings’ (reboot of the famed ‘The Hills’), ‘Jersey Shore: Family Vacation’, and even ‘Keeping up with the Kardashians‘, the show has been tagged as ‘sentimental’ by Netflix. How it manages to capture our emotions, we have no idea yet. But what we do know is, the first look of ‘Singapore Social’ did manage to spark up quite a great deal of controversy.

After the first season, several netizens expressed their fury, stating that the series barely depicts Singapore and Singaporean lifestyle. Some said that the show is all about parties, alcohol, nightlife and drama. As per one comment, “Where is the career, romance or family [in the synopsis]? Okay, maybe a two-second scene of family gathering.” According to others, ‘Singapore Social’ is not at all authentic. In fact, it is “a reality show that does not reflect the reality” or “a disgrace to misrepresent the majority of young Singaporeans like that”.

However, this is not the first incident where Netflix garnered negative publicity in Southeast Asia. Earlier, when it launched ‘Street Food Asia’, several Malaysians expressed their displeasure that  their country had not been featured in the show.

Well, the first reactions for ‘Singapore Social’ might be far from being kind. And being the first Singaporean original, it’s true that we are a bit disappointed with the show getting such a negative response. We did expect the streaming giant to launch something meaningful, something that actually captures the rich culture of the region.

Singapore Social Season 2 Release Date: When will it premiere?

‘Singapore Social’ season 1 premiered on Netflix on November 22, 2019. All of the eight episodes of the series landed on the same date on the platform.

As we mentioned, the first season of the show was met with some harsh criticisms, especially from the locals. Given the response, it is unlikely that Netflix will renew the show. Even if it does, there is a good chance that the show might change its format and focus on the “real life” — and not “party life” — of the Singaporeans. In any case, if the show does get renewed, you can expect ‘Singapore Social’ season 2 to release sometime in November 2020.

You can watch the official trailer for ‘Singapore Social’ season 1 below: