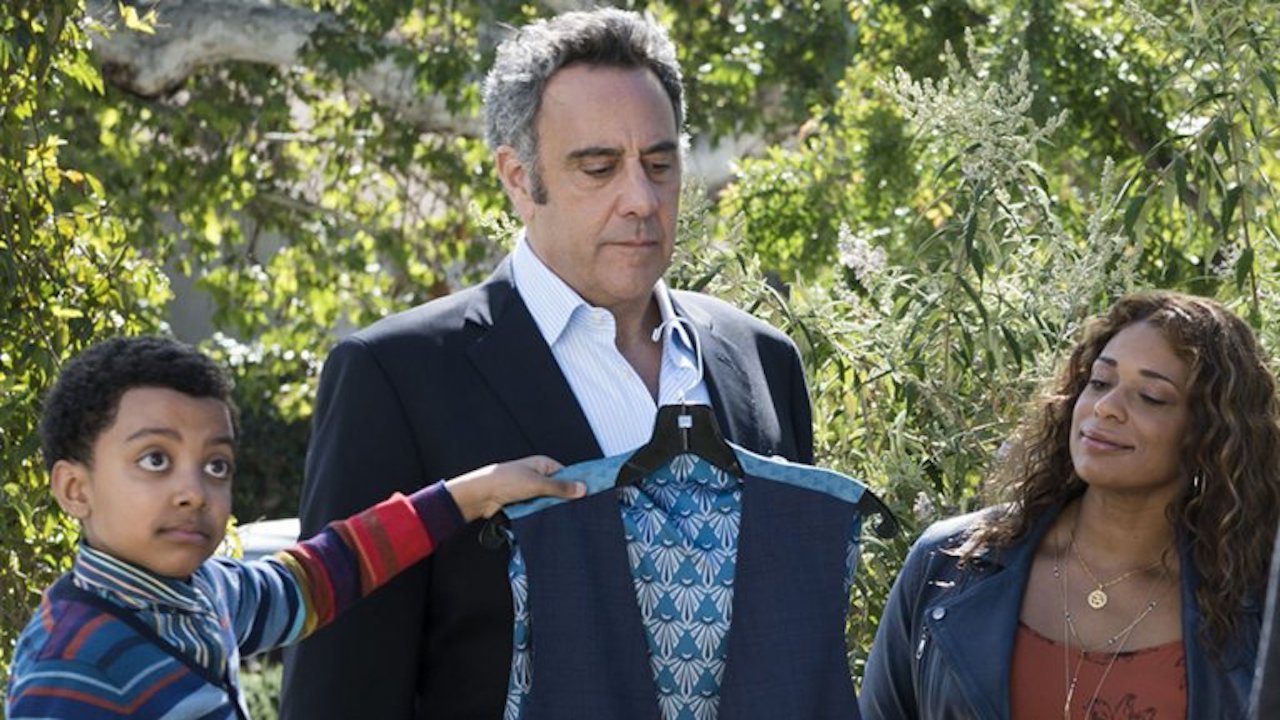 Television production went mainstream after American sitcoms started to entertain people and allowed them to stay glued to their screens waiting for the next episodes to air every other week or day. One of the more recent addition to the long list of American sitcoms is Single Parents that went to air on ABC network in 2018. JJ Philbin and Liz Meriwether are the creators of the show.

The first season of Single Parents received the type of reception that was originally expected for its humorous plot. With a run time of 22 minutes per episode, the show comically goes through the parenting needs of a single father Will, who has certainly lost track of time due to his excessive indulgence in raising his daughter. Every episode hilariously portrays the struggle a single parent goes through, and especially how they venture into parenthood by sacrificing their own personal lives. In terms of emotional value, many viewers can connect with Single Parents.

Currently in its second season, the future of the show looks bright.

Single Parents season 2 premiered on September 25, 2019. After airing for 10 episodes, the show went on a mid-season break — as it always does — on December 11, 2019. The good news is that fans won’t have to wait for long for the show to come back on the tv screens. Single Parents season 2 episode 11 will most likely release on January 8, 2020. You can watch it on ABC.

As far as the future of the show goes, fans should know that the viewership figures for the show has remained consistent. Given this fact, the network is unlikely to pull the plug on the show, and it would not be wrong to expect more seasons in future.

Single Parents Cast: Who is in it?

Taran Killam steals the show with his scintillating performance as Will Cooper in Single Parents. With a responsibility to raise his daughter, Taran gets to know more about self-care with his other fellow single parents, namely Angie D’Amato (Leighton Meester), Douglas Fogerty (Brad Garrett), Poppy Banks (Kimrie Lewis), and Miggy Park (Jake Choi). Although the main plot might sound like adults running the show, the kids do have their limelight with their complex characterization and witty dialogues.

The real-life twin girls Amy (Ella Allan) and Emma (Mia Allan) bring in the parenthood pressure with their mischievous activities on screen. Graham (Tyler Wladis) as a clingy son, Sophie (Marlow Barkley) as a matured little girl, and fashion-obsessed Rory have together become an essential part of the whole narrative.

Single Parents Plot: What is it about?

A group of single parents finds it difficult to juggle raising their kids and finding time for relationships while simultaneously battling personal issues. Together, they crank up a support system to get back in the dating game and find partners for themselves. Through Will, Angie, Douglas, Poppy and Miggy, viewers get an insight into their camaraderie as they help each other regain control of their lives.

This quote from Brad Garrett, who plays a widower and father to twin daughters, best explains the show, “I’ve never seen a show where single parents – which I have been for the last 14 years – are represented, and we’re not trying to be great parents and examples. We’re average parents, just trying to get through difficult situations with our kids”.

Season 1 of Single Parents comes to a close with Douglas and Poppy confessing their connection for one another and Angie coming face to face with the father of her child with Will still harbouring romantic feelings for her.

Season 2 is expected to continue showing the struggle of Will, Angie, Douglas, Poppy and Miggy dealing with parenthood. You might also get to see a little bit of romance mixed into the dramedy.

Here’s the first look of Single Parents season 2 to get you excited.