When Will Single Parents Season 3 Release? 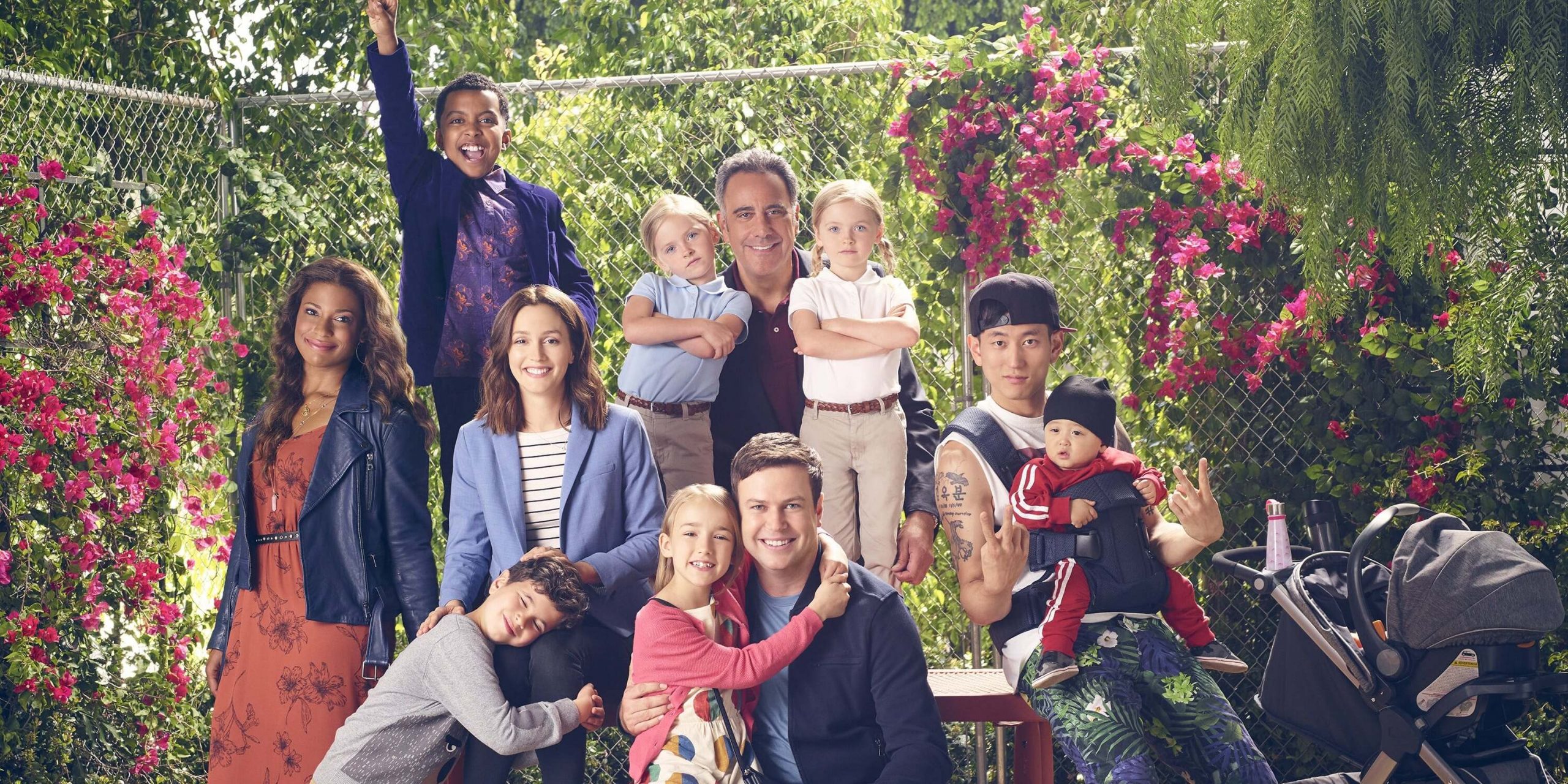 Created by Elizabeth Meriwether and JJ Philbin, ‘Single Parents’ revolves around a group of single fathers and mothers who are trying to find a delicate balance between being a parent and having an active social life. The situational comedy series first premiered on September 26, 2018, and has since generated positive reviews, with critics praising it for its writing, offbeat humor, and the performances by the members of the main cast. If you are interested to know whether there will be ‘Single Parents’ season 3, you have come to the right place. Here is everything we have been able to find out!

Single Parents Season 3 Release Date: When Will It Premiere?

In both seasons, the show attracted decent viewership. Although it was never able to replicate the viewership numbers it garnered for its pilot episode, which is over 7 million, it consistently drew 3-4 million viewers for most episodes of season 2. Despite that, ABC canceled ‘Single Parents’ on May 21, 2020, along with ‘Schooled,’ ‘Bless this Mess,’ and ‘Emergence.’ Series star Taran Killam took to social media to express his disappointment. “Bummed to not be telling more stories with these characters but overwhelmingly grateful to be given the opportunity to do it in the first place. We did 45 episodes (17 seasons on Netflix),” he wrote in a post.

As the network has pulled the plug on the show, there is little chance for it to return for season 3. There are two ways that an officially canceled show can go back to production, either the original network will have to revoke its earlier decision or another network will have to pick it up. Both of these require enough public response.

Single Parents Season 3 Cast: Who is in it?

Single Parents Season 3 Plot: What can it be About?

‘Single Parents’ season 2 finale heavily focuses on the relationship between Will and Angie, something that has been brewing for the past two seasons. In the penultimate episode, the pair gets drunk and ends up spending the night together. However, in the morning, neither has any recollections of what transpired. Angie tells Poppy that she and Will were using scented candles after the power outage. This gives the older woman an idea. She tells Angie to light candles until one of them triggers her memory. This proves to be a good suggestion, as Angie recalls that she willingly went to Will’s bed. This complicates things for her, as she was planning to get back together with Derek, Graham’s father.

Will has harbored genuine feelings for Angie for a while. Poppy tells him that Angie feels the same way about him but he still has his reservations about verbally expressing his love for her and has prepared a slide show to do just that. This is when Derek thanks him for not acting on his feelings for Angie, as it has allowed him and Angie to rebuild their relationship. Angie takes leave from her friends and departs for Barstow, California. During her journey, she finds the same candle that triggered her memory earlier. This time, it brings new information to the fore: Will has admitted that he loves her, the night before.

If ‘Single Parents’ ever gets renewed for a third season, Angie might return from Barstow. She might even have an actual relationship with Will. We might get to know more about the four renters living in Angie’s old house now. As Douglas and Poppy have broken up in season 2, we can expect season 3 to put some focus on their strained relationship.