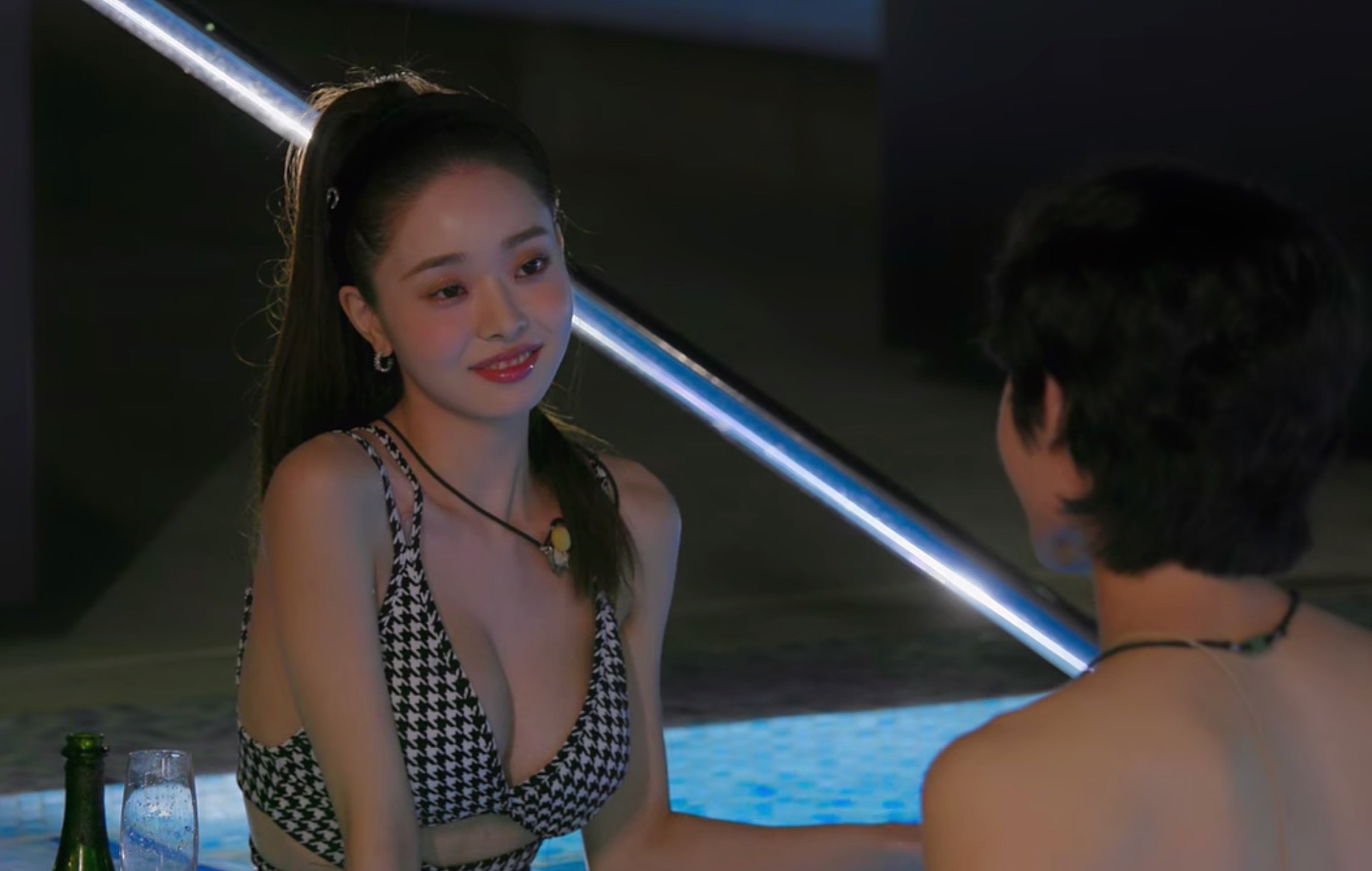 From ‘Too Hot to Handle‘ to ‘Terrace House‘ to ‘Love is Blind,’ Netflix boasts a long list of incredibly compelling reality dating shows, and now, ‘Single’s Inferno‘ is a part of it as well. As a South Korean production that follows a group of flirty singles as they search for love on a deserted island, with their only escape being date nights in “Paradise” through matchups, it is as cozy as it is dramatic. So now that the initial six episodes of its first season have premiered, let’s find out what could be in store for the upcoming installment, shall we?

‘Single’s Inferno’ Episode 7 is set to release on Netflix on January 8, 2022, at 12:00 a.m. PT or 3:00 a.m. ET, precisely a week after installments 5 and 6 of the show aired together on the platform. Since the series’ worldwide premiere on December 18, 2021, it has been following a two-episode per week launch pattern. Thus, after a gripping four-week run, the seventh installment’s release will be combined with the all-exciting finale – episode 8 – on the fateful Saturday. Each episode has a run-time of about an hour, and every second of it is simply captivating.

Where to Watch Single’s Inferno Episode 7?

‘Single’s Inferno’ is the result of a collaboration between the South Korean cable network JTBC and the international streaming giant Netflix, which means that the only way for us to watch its episode 7 is on the online platform — here. Sadly, as the streamer doesn’t offer a free trial period in the United States of America right now, you will have to spend some money and subscribe if you wish to catch up on this alluring reality dating show, along with a myriad of others, as and when they air. The good part, though, is that you can access Netflix on your smartphone, tablet, and computer or any other compatible streaming device.

‘Single’s Inferno’ Episode 7 will pick up right from where episode six left off — with Moon Se-Hoon staying persistent and asking Shin Ji-Yeon to Paradise with him. That’s despite her repeated indirect rejections at his advances and the two newcomers’ (Kim Su-Min and Seong Min-Ji) clear interest in him. We’ll also uncover who Oh Jin-Taek will pick as his date and whether Kang So-Yeon will finally receive some straightforward answers or not. Moreover, the latest triangle between Song Ji-a, Kim Hyeon-Joong, and Cha Hyun-Seong will undoubtedly see some twists as well.

With three pairs going to Paradise, the other six cast members (including Choi Si-Hun, Kim Jun-Sik, and An Yea-Won) will continue to try and find connections in Inferno, sparking new friendships and maybe even tearing the old ones apart. A shot at one-on-one exchanges in Paradise and true love is all every single one of them wants, but some might not even stand a chance. In the end, though, we’ll finally get an insight into who the final couples could be.