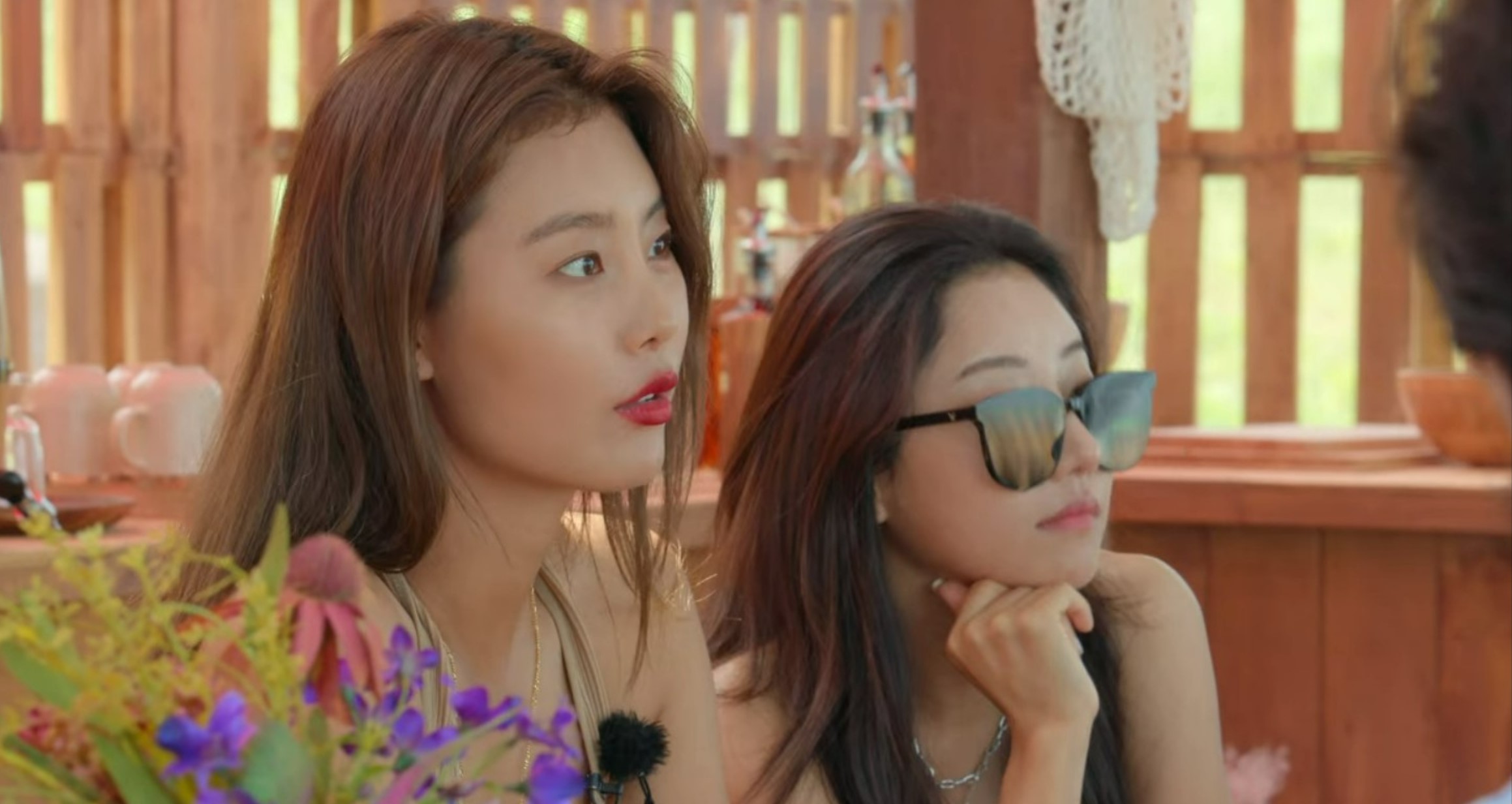 Netflix’s ‘Single’s Inferno’ is a reality show that explores the interactions between 12 singles stranded on a deserted island together. It has an interesting premise because the only way the participants — who are given very few resources — can escape the island to a luxury hotel (referred to as “Paradise”) is if they romantically pair up for date nights. The South Korean show is thus highly entertaining and focuses on attractive, flirty singles who know nothing about each other but want to thrive on the island.

The dating game show quickly became popular across the world as people rushed to see the romantic and even friendly interactions between the South Korean participants, many of whom are niche social media celebrities. Naturally, many are curious to know about the show’s fate following the wrap-up of the inaugural season. Will there be a second season? Let’s find out. Here’s everything you need to know about ‘Single’s Inferno’ season 2!

Yes, we know you’re itching to find out about the show’s second season. Well, here’s what we know regarding the show’s potential return. As of now, Netflix has not renewed the reality show for a second installment. It is likely that the streaming giant is carefully taking note of how well the first season performs on a global scale before deciding upon the show’s fate.

Upon its release, the reality show performed incredibly well across the world. In fact, according to many reports, global viewers spent over 17 million hours watching the show. Now, wouldn’t Netflix want to continue to tap into this large, dedicated, and easily accessible fanbase? Plus, the streaming network has also been massively successful with shows like ‘Too Hot to Handle,’ ‘Love Is Blind,’ and ‘The Circle.’ Therefore, we are positive that ‘Single’s Inferno’ will return for a second round.

Keeping in mind the time required for renewal, production, and post-production, we think 2023 is not a far-fetched release date for the second season of the show. Additionally, Netflix follows the trend of maintaining around a year’s gap between seasons. Thus, fans can expect ‘Single’s Inferno’ season 2 to premiere sometime in Q1 2023. Of course, we still have to wait for the renewal announcement, but considering the aforementioned factors, that hopefully won’t take too long!

Single’s Inferno Season 2 Cast: Who can be in it?

Season 1 featured a diverse group comprising Song Ji-a, Shin Ji-Yeon, Kim Hyeon-Joong, Kang So-Yeon, Oh Jin-Taek, and An Yea-Won. Kim Jun-Sik, Kim Su-Min, Moon Se-Hoon, Seong Min-Ji, Choi Si-Hun, and Cha Hyun-Seong also appeared in the show’s maiden run. However, we do not think these South Korean celebrities will return for a second round — if it is greenlit — simply because such dating shows require new faces in every iteration in order to retain the entertainment quotient and freshness value of the format.

On the other hand, we might see Hong Jin-Kyung, Kyuhyun, Lee Da-Hee, and Hanhae again since they are the panelists who observe and predict the singles’ behaviors. If season 2 gets the go-ahead, we expect a number of social media celebrities, entrepreneurs, artists, and fitness specialists to be a part of it. We might even get to see the return of a few participants from season 1 — after all, the reality series can play around a bit with its format to see what works best.