Will There be a Singletown Season 2? 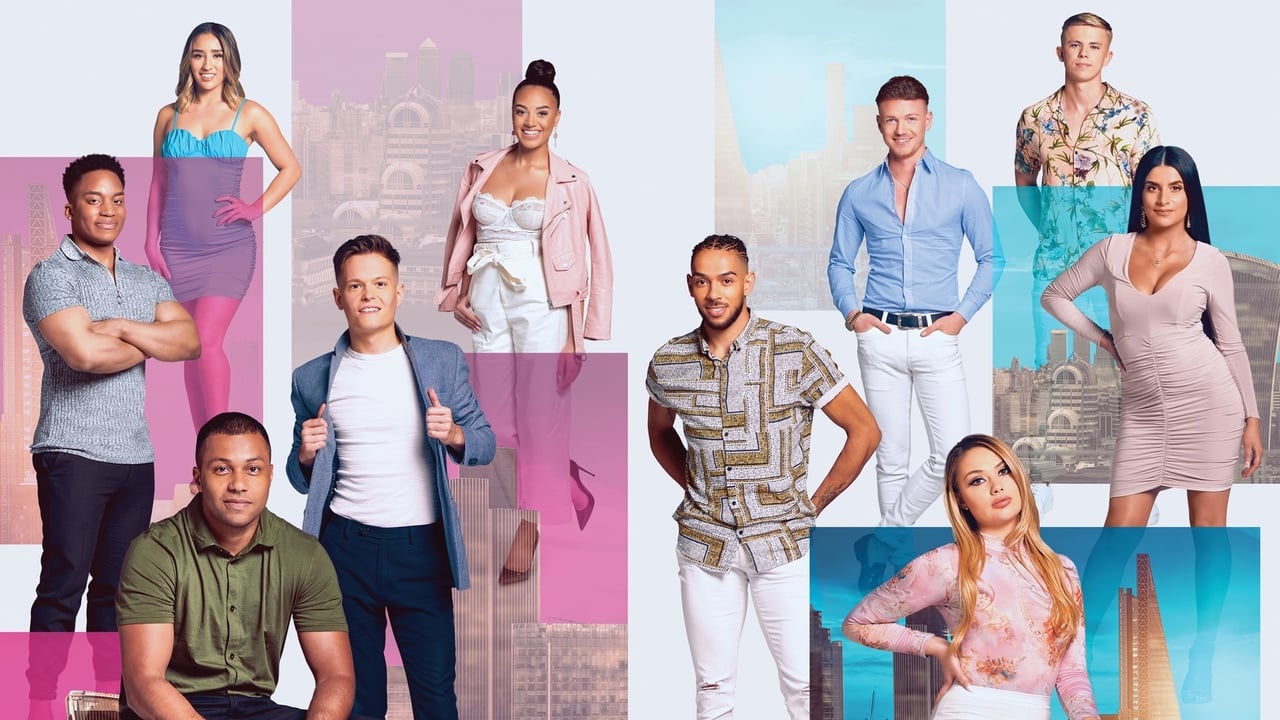 ‘Singletown’, ITV2’s unconventional dating reality show, is developed by Keshet Productions. The series initially revolves around a bunch of couples who put their relationships on ice to explore the glitz and glamour of the dating scene in London. They are divided into two groups and housed in two multi-million-pound apartments located beside the River Thames. What they don’t realize is that the other group, comprised of each of their exes, is living just across the hallway.

However, the thing that sets ‘Singletown’ apart from almost anything else on television these days is it lets contestants see how their exes are faring in the experiment. In later episodes, new couples join the cast. After its original release, the show garnered somewhat modest reviews. Here’s everything you need to know about its second edition.

‘Singletown’ Season 1 originally premiered on September 2, 2019, on ITV2. It ran for 15 episodes before coming to an end on September 20, 2019. In July, it was first reported that HBO Max has obtained the broadcasting rights of ‘Singletown’, along with another British reality series ‘The Great Pottery Throw Down’, Italian crime series ‘Gomorrah’, and Spanish drama ‘Veneno’. These new additions further strengthened their already impressive line-up of international shows. ‘Singletown’ Season 1 premiered on August 20, 2020, on HBO Max.

As of now, ITV has not announced a second edition of the show. However, noting the evergreen appeal of dating shows, we expect ‘Singletown’ to spawn at least another season. If the series is renewed soon, we can expect ‘Singletown’ season 2 to premiere sometime in 2022.

Actors and TV personalities Joel Dommett and Emily Atack serve as the show’s two hosts, with the added responsibility of “mentoring” the singletons. Dommett and Atack are longtime ITV affiliates. They both were runners-up in their respective seasons (Dommett in 2016 and Atack in 2018) of ‘I’m a Celebrity…Get Me Out of Here!’ Season 2 is expected to see the duo making a comeback.

What Can Singletown Season 2 be About?

Likely introduced as a substitute for ‘Love Island’, ‘Singleton’ is a show that lets its contestants, couples at various stages of their relationships, temporarily split up, find out what other options they have, and whether it’s better or worse than what they used to have with their exes. At the end of the show, they can choose to either get back together with the person they came to the show with or part ways for good.

The casting of the participants has been quite progressive. The first five couples shown in the series are Claudia Trante and Rob Greenway, Charlie David and Elliott Churchley, Sophie Moran and George Bird, Selin Tursucu and Jeremiah Kanjakwa, and Natasha Finn and Luke Louza. Two other couples, Nat Hanson and Megan Brodrick and Ella Green and Kyra Harding are later brought in. Actor Luke Kempner does the narration on the show. In season 2, we expect the series to embrace the same format while featuring a fresh batch of confused lovebirds.