Siren Season 3 Finale: Everything We Know 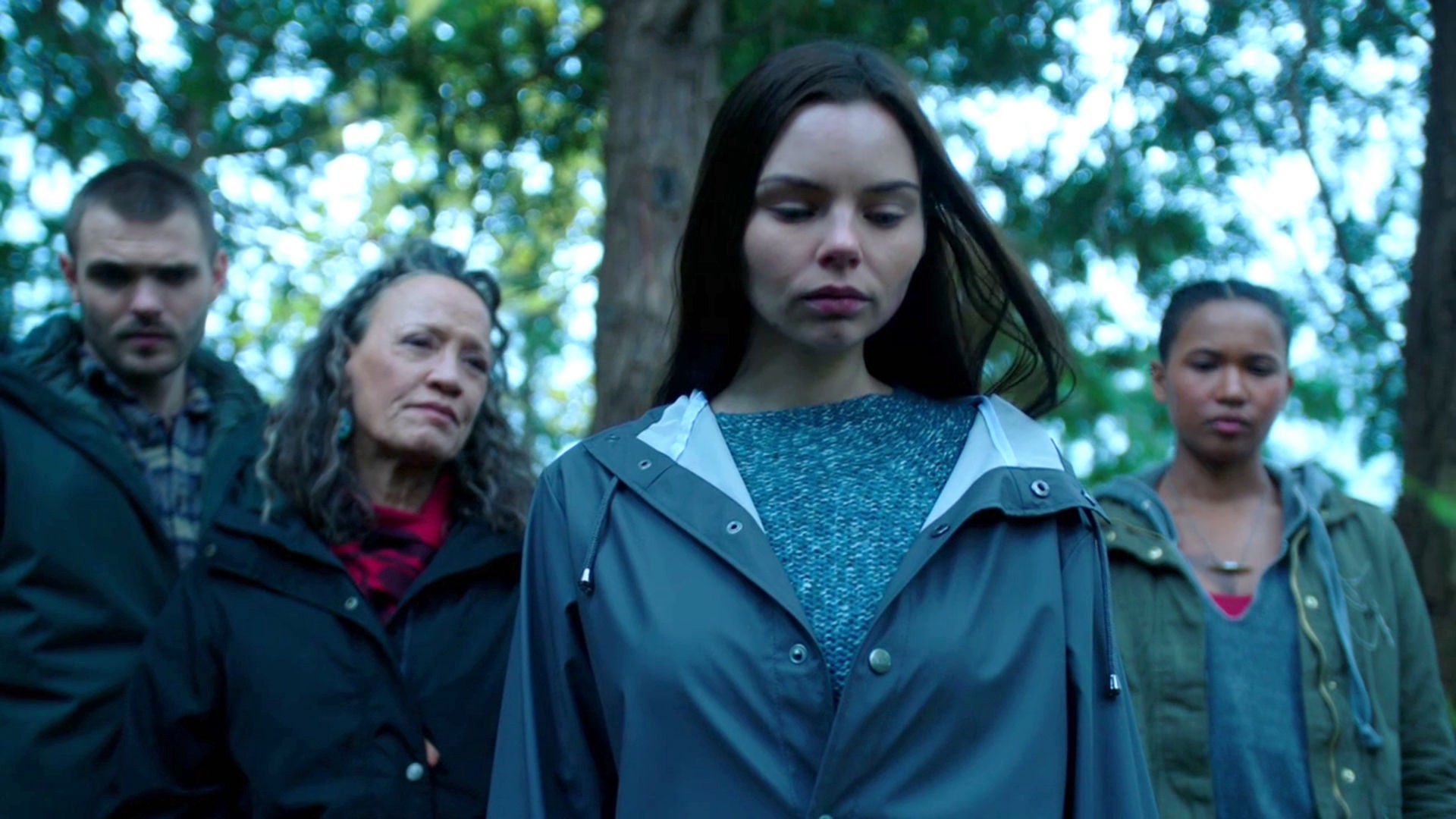 ‘Siren‘ has had a tense third season with the war between Tia and Ryn always present on the horizon. The former has proven to be a dreaded opponent, capable of uniting the mermaids while unleashing ruthless and devastating consequences on the human population. As usual, the fictional seaside town, Bristol Cove, which was formerly home to the deep sea creatures, is caught in the crossfire. The humans attempt to fight against the oncoming threat in their way, with Ben even injecting himself with a serum to fight Tia’s army.

Meanwhile, Ryn has been somewhat distracted with the birth of her child, Hope. As Tia launches a deadly attack on humans, you must be wondering who is left alive. In the last episode, we see the effect of Tia’s siren song, as only the purebloods and hybrids are left unaffected. Hope tries to learn the siren song as well, while Ben discovers he’s turned into merman fully. We also get an inkling of Ted’s destructive capacity, which might bring down Bristol Cove as quickly as Tia’s unrelenting attack.

Despite stemming the first onslaught, the situation hasn’t been resolved. Will Tia let up? Will we see an epic showdown between Ryn and Tia? The finale holds the answers, and we have the spoilers right here. We’ll also tell you when and where to watch it.

Siren Season 3 Finale Release Date: When Will It Premiere?

‘Siren’ Season 3 Episode 10 is the touted finale and is slated to release on May 28, 2020, at 10p/9c. Titled ‘The Toll of the Seas’, the upcoming episode will undoubtedly see the consequences of the battle between Tia and Ryn.

Ryn and Ben will face Tia underwater, trying to save Hope. Meanwhile, Maddie and Robb try to find a cure for Xander, who’s fallen victim to Tia’s siren song. Helen and the hybrids try to ensure that order is maintained while Ted struggles to embrace Ben’s new identity as a merman.

The finale is likely to involve all major characters and get your heart pumping irrespective of whether the action is playing out underwater or on land. We could finally see an epic action sequence between Ryn and Tia. It has been coming for a long time as the two are at ideological odds, but we’ve avoided direct conflict up until now. The ominous title makes us feel that Ryn might fare worse in this conflict.

However, the fierce mother won’t let Hope go without a fight, and she has Ben to count on as well. Either way, we expect a nail-biting ending to Season 3. Check out the promo below.