Will There be a Sistas Season 2? 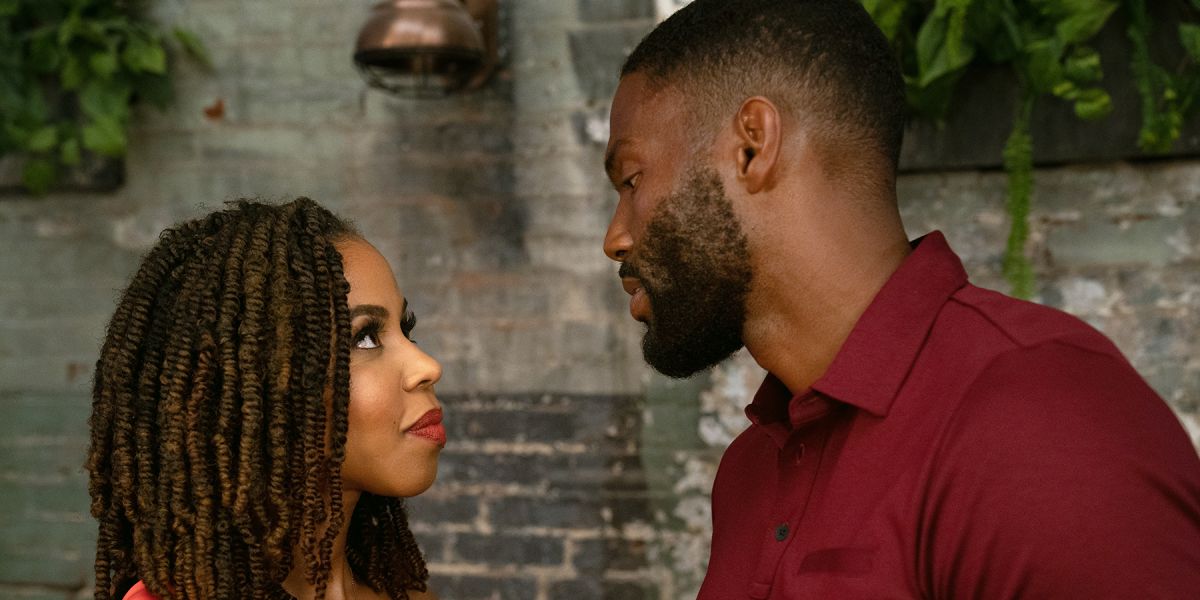 Tyler Perry’s ‘Sistas’ is a comedy-drama tv series that airs on BET. The bold show follows a bunch of strong black women who bond over one common question — why are we still single? After its premiere in October 2019, ‘Sistas’ opened to rave reviews. It attracted a viewership of around 0.8M with a 0.4 rating in the 18-49 demo. The numbers (which are on par with other hit BET shows) remained more or less constant throughout the season, proving that the show managed to keep fans vested across all of its episodes. Now that season 1 has ended after receiving such a great response, viewers want to know if and when will ‘Sistas’ season 2 release. Let’s find out.

Sistas Season 2 Release Date: When Will it Premiere?

Sistas Season 2 Cast: Who Can be in it?

In season 2, we expect all of the main stars to make their respective comebacks.

Sistas Season 2 Plot: What Can it be About?

This bold comedy-drama is about a group of single African-American females — all of whom have a common problem. They are all single. The story follows the women as they navigate romantic link-ups, ambitious careers, and complicated friendships. Lending insights into a contemporary era, dominated by the internet, ‘Sistas’ attempts to portray how the current generation leads a life, fraught with ‘unrealistic relationship goals’.

The first season of ‘Sistas’ ends with all of the characters facing some momentous changes in their lives. Andi learns about some new secrets and her whole world is turned upside down. Karen fights between life and death while Danni’s hidden emotions are revealed. Sabrina is hell-bent on protecting the ones closest to her. Season 2 is expected to continue the story from here while following this group of strong females as they tackle more issues and try to stay afloat in both their personal and professional lives.