Will There be a Sister Sister Season 7? 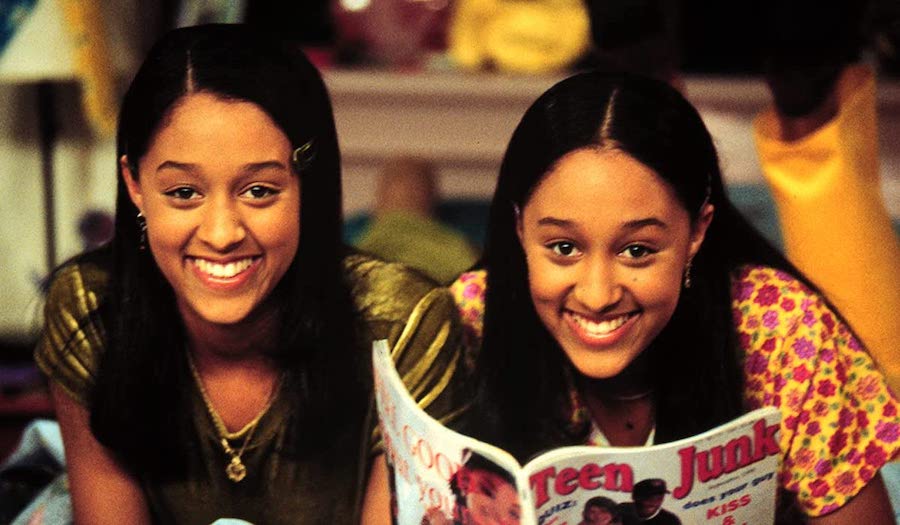 ‘Sister Sister’ is a teen sitcom that follows the story of two identical twins who are separated at birth. They find each other fourteen years later and decide to spend more time together. However, soon enough, it turns out that they are two very different people. The show focuses on their journey and the development of their sisterhood. The Kids’ Choice Awards winner stole a lot of hearts during its run, but the last time we saw the twins was a very long time ago. What happened to them after their teen years? Will we get to see them again? Here’s all you need to know about ‘Sister Sister’ Season 7.

‘Sister Sister’ ran on ABC (Season 1 and 2) and The WB (Seasons 3 to 6) from April 1, 1994, to May 23, 1999. The entire six seasons released on Netflix on September 1, 2020. The show was well-received critically and did well with the viewers. However, by the sixth season, the ratings gradually fell, and eventually, the show was canceled. Since then, fans have been wondering whether the show would return with another season, or at least a reunion.

The rumors took hold around 2017 when the cast of ‘Sister Sister’ was found talking about a potential sequel series happening soon enough. In an interview with Entertainment Tonight, Tia Mowry all but confirmed the revival of the series, saying that it was “definitely closer than ever”. In January 2018, Jackee Harry confirmed that “it’s happening”. However, the rumor mill came to a grinding halt when Tia Mowry said in 2019 that the project looked dead for the moment. “To be honest with you, I hate to pop the balloon. Sister, Sister kind of looks dead right now.” She said that nothing new was happening at the moment, and though things are still in process, nothing had been confirmed. She also added that this slowing down of the process didn’t mean that it was never going to happen. “Never say never,” she added.

Considering all the factors, and that no new developments have emerged regarding the project, we expect it to be a while before we see Tia and Tamera back on our screens. Optimistically speaking, you can expect  ‘Sister Sister’ Season 7 to release sometime in 2023.

While no light has been shined on the path that ‘Sister Sister’ Season 7 can take, the cast members did confirm that a writer has been found. Tia and Tamera also said that the plot might take the twins to New York City. With the twins in their adult lives, the story can go any way. For now, there is no official confirmation regarding it. When we get more news on the matter, we will update this section.