When Will Sister Wives Season 14 Premiere on TLC? 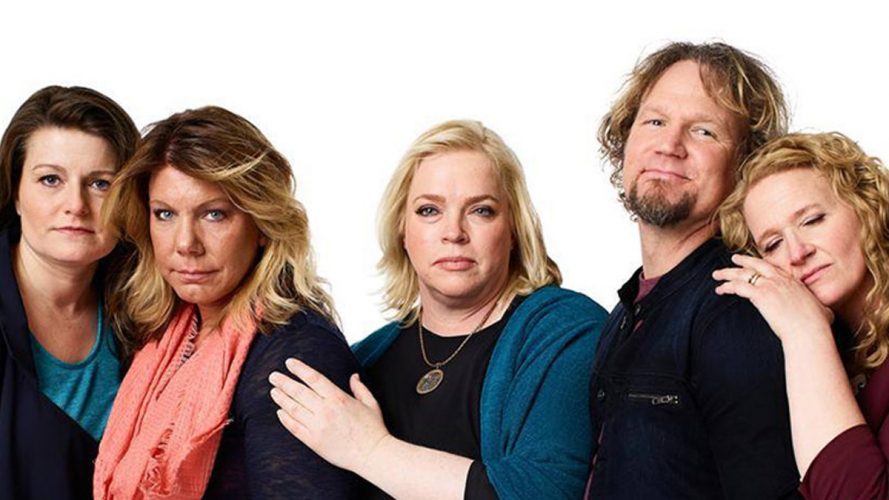 ‘Sister Wives’ is an American reality television series that airs on TLC. It premiered for the first time on September 26, 2010. The series stars the polygamist Brown Family and follows the lives of its members, headed by Kody Brown — who has four wives with whom he shares 18 children.

Originally filmed in Lehi, Utah, where the clan lived before, later on, shooting commenced in Las Vegas, Nevada, after they shifted in 2011. Lending insights into the challenges of polygamy in modern society, ‘Sister Wives’ is a controversial title because of its primary premise. However, Brown has stated that his polygamist arrangement is legal because he is legally married to only one woman. He believes that his other marriages are spiritual unions.

The series is a part of a wider effort on the part of TLC to portray polygamy at its frankest, in order to remove the stigma that surrounds the topic. The network has other shows like ‘Seeking Sister Wife‘ and ‘My Five Wives’, but ‘Sister Wives’ is in a league of its own, and has garnered a solid fan base as a result. Critics have praised the series as well, for its attention to everyday detail.

One critic even pointed out that contrary to popular opinions that polygamous families are patriarchal, the Brown family is matriarchal, which makes the series and its progression even more interesting. Due to this fresh concept, ‘Sister Wives’ has spanned 13 remarkable seasons to date. Here’s all we know about ‘Sister Wives’ season 14.

Sister Wives Cast: Who is in it?

The main cast for ‘Sister Wives’ includes the polygamist and center of the show Kody Winn Brown. Next, are his wives — Janelle Brown, Robyn Alice Brown, Meri Caroline Brown, and Christine Ruth Brown.

In season 14, we have learned that Kody and his four wives will officially make a comeback. We also expect to see most of their kids in the upcoming season. However, we will have to see if the Brown family expands and new members get added to the ever-expanding, but well-functioning clan.

What is Sister Wives about?

‘Sister Wives’ revolves around Kody Brown, who is an advertising salesman living with his four wives named Janelle, Meri, Christine, and Robyn. They have 18 children. The idea of the show is to try and reduce the stigma surrounding the concept of polygamy, by using terms like ‘coming out’. It has been and remains Kody’s hope that people will view polygamy differently once they witness the love that exists in their household.

The show is TLC’s way of exploring diversity and alternate lifestyles. However, there is always the chance that Kody’s wives might feel neglect or jealousy, especially if he decides to add a new member to the family. If someone were to make a feminist critique of the show, a question might come up that the series is essentially polygyny, which is still permitted in certain parts of the world.

To truly destigmatize polygamy as a whole, viewers should be allowed to see across the spectrum, which includes polyandry and polygyny. However, Kody’s belief surpasses all of the aforementioned technical terms. He says, “Love should be multiplied and not divided”.

As a show itself, ‘Sister Wives’ is very frank in its approach. It does not shy away from showing the day-to-day activities of a massive household — starting from kids’ management, work division, and financial arrangements. Over the seasons, viewers have praised it because of its portrayal of the Browns who have defended their lifestyle, with grounded and practical arguments. Even Oprah Winfrey went on to talk about the fascinating nature of the relationship among the wives on the series.

In season 13, Kody and the rest of the family decide that they need to build one big house for the entire clan. Season 14 was expected to pick up from here, but it instead focuses more on Kody’s financial problems. TLC has released a detailed synopsis into what season 14 holds for fans. Here it goes:

“The sister wives have just moved to Flagstaff, Arizona, where they find that the ups and downs of their family’s polygamist lifestyle are as dramatic as they’ve ever been. Angry neighbors drive one wife out of her rental house and the cost of the many properties the family needs for Kody’s four wives and many kids are threatening a financial disaster.”

Sister Wives Season 14 Release Date: When will it premiere?

You can check out the official sneak peek into the two-hour premiere episode for season 14 below: