Sisyphus: The Myth Season 2: Everything We Know 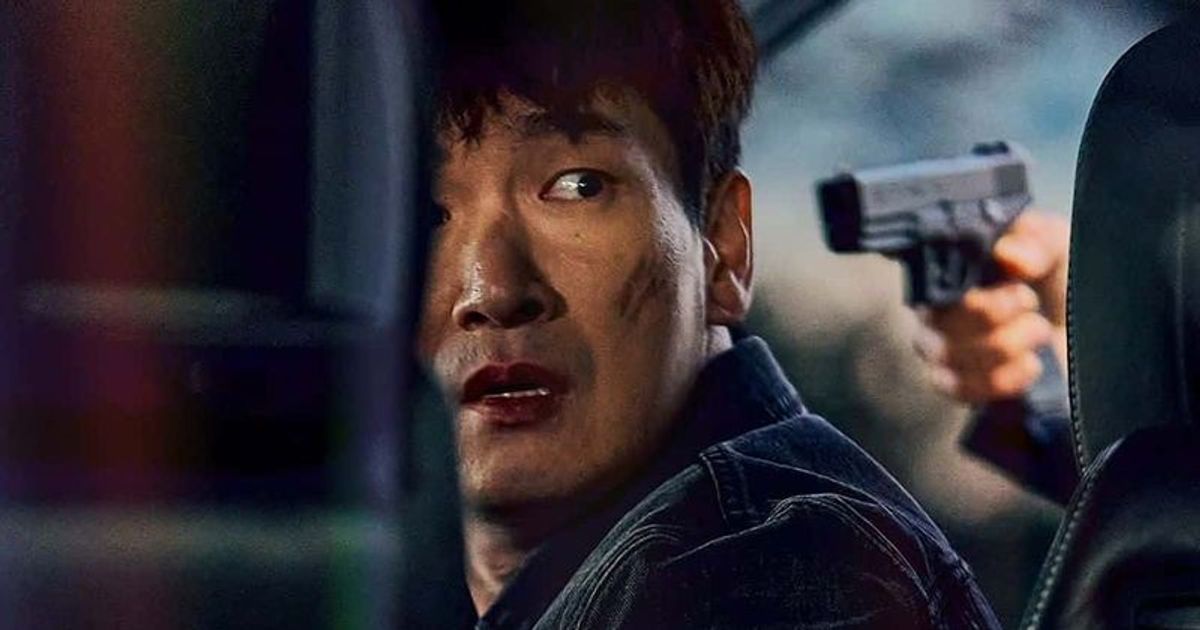 ‘Sisyphus: The Myth’ AKA ‘Sisyphus’ is a science-fiction action series that revolves around Han Tae-sul and Gang Seo-hae. While Tae-sul is an exceptional engineer determined to find out the truth about his brother’s death, Seo-hae is a time traveler who wants to help him save the world. Created by Jin Hyuk, Lee Jane, and Jeon Chan-ho, the South Korean show first released in early 2021 on JTBC as well as the international streaming platform Netflix.

Fans have enjoyed the engaging plot twists and have also praised Park Shin-hye’s performance. However, the show has also seen a steady decline in the ratings. Some viewers and critics have pointed out that there are several loopholes in the plot, which defy logic. Nevertheless, the series has amassed a dedicated fan base that is eagerly looking forward to more. So, will there be a second season? Let’s take a look at the possibilities!

‘Sisyphus: The Myth’ season 1 premiered on February 17, 2021, on Netflix, with the last episode of the season airing on April 8, 2021. Each episode is also released on JTBC in South Korea. The first season consists of 16 episodes with a runtime of 62-79 minutes each.

As far as the second season is concerned, here is all that we know. An official statement regarding the renewal of the second installment is awaited. It is worth noting that the episodes exhibited decent viewership ratings in South Korea as most of them were ranked fourth according to the national standards. The filming for season 1 commenced in May 2020 and wrapped up in December 2020. This included some minor delays caused by the pandemic, but the first set of episodes landed on Netflix only in February 2021.

Netflix usually takes a few months to renew a series. Even after it gets renewed, there are a few factors that need to be taken into account. If we consider any COVID-19 related production delay and another 9-10 months that may be required for filming the potential second season, fans might have to wait till 2022 for a new season. Therefore, if the series meets the renewal criteria for the streaming platform and does get renewed, we can expect ‘Sisyphus: The Myth’ season 2 to release sometime in Spring 2022.

Sisyphus: The Myth Season 2 Cast: Who can be in it?

Therefore, if the show returns, we can expect most of them to reprise their roles. Since the series involves time travel, characters dying on the show does not mean that we won’t see them again. We may also be introduced to new faces if the show returns for a secod season.

Sisyphus: The Myth Season 2 Plot: What can it be About?

In the final episode, we see that Tae-sul does not choose between “the girl or the world” as he seems to manage to save both. Tae-sul and Seo-hae use the Uploader to reach the church where Sigma has the present versions of themselves surrounded by his men. Since Tae-sul and Seo-hae reach the exact moment in space and time, they kill Sigma and save their present selves from attack.

However, another perspective of the same sequence of events reveals that Eddie Kim shoots Seo-hae and forces Tae-sul to complete the Uploader. But instead, Tae-sul shoots himself, which rewrites all the events and saves the world. We learn that Seo-hae finds Tae-sul and they end up together, but the final moments of the episode hint that Sigma may not be dead after all.

If there is a season 2, we will learn about Gil-bok and his next move. The diary that he maintains has notes about everything, including Asia Mart, Tae-san being alive, Quantum and Time, the Uploader, Control Bureau, and so on. While Seo-hae and Tae-sul seem to get their happy ending, all is well with the world. However, things may not remain that way for long. If the show is recommissioned for a second installment, the storyline may pick up from where season 1 ends.