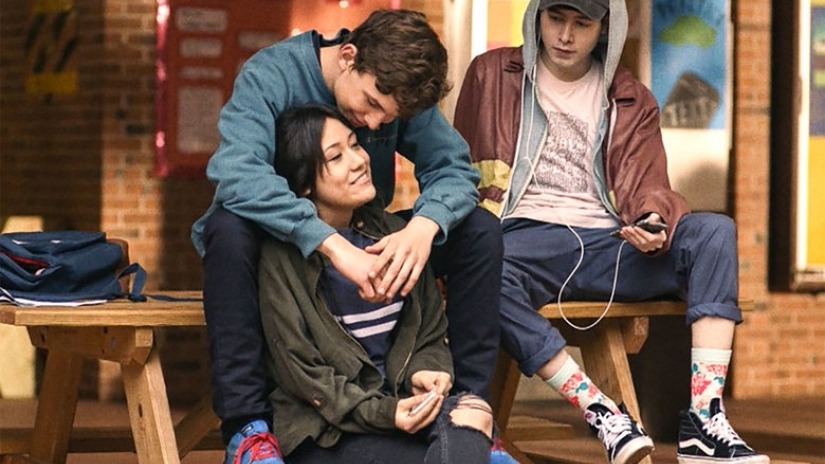 ‘Skam Austin’ is an American teen web series that first premiered on April 27, 2018, on Facebook Watch. The show is created by Julie Andem and presented through short clips in a real-time method. The series follows a group of teenage students and their lives at Bouldin High School, their friendships and their relationships.

The makers also created real social media accounts of all the fictional characters and featured screenshots of their messages as well. This helps the audience get a better insight into the show beyond the short clips.

‘Skam Austin’ has enjoyed a good run for two seasons, and fans are wondering whether Season 3 is in the works. We delve into that right after sharing the show’s details.

Skam Austin Cast: Who is in it?

Skam Austin Plot: What is it about?

The show in the first season follows Megan and her life at Bouldin High School. Megan is in a relationship with Marlon and that has caused a distance between Megan and her friends. She has even lost her friendship with her long-term best-friend, Abby.

Despite that, Megan is unable to trust Marlon. Marlon is not a progressive guy and does not appreciate Megan participating in dance events at the school although, he himself is an aspiring musician. Marlon’s childhood friend Shay, who’s in love with him, and Tyler, Marlon’s close friend, try to sabotage his relationship with Megan. The insecurities and trust issues between the couple cause them to finally break up.

In Season 2, the audience witnesses Grace’s life. Grace is a sensible girl and a newbie at Bouldin High School. She moved from Texas due to parental issues and lives with her cousin Eve, who is gay, and an aunt, who’s a musician. Grace develops feelings for Daniel but is not sure what to do with them.

Daniel is an athlete at school and has always liked Grace. In Season 1, he bonds with Kelsey romantically and later rejects her advances. After a lot of convincing, Grace finally agrees to date Daniel. Daniel shares family secrets with Grace and talks about his difficult relationship with his elder brother Clay.

Later in the episodes, Grace seems to believe that Clay is responsible for sexual assault and this causes tiffs between Grace and Daniel. Though, later it is revealed that Grace’s theories about Clay are wrong. Grace also hampers her relationship with Kelsey when Kelsey tries to express her feelings towards Daniel. Grace reveals that Daniel only used her to get to Grace.

Megan takes her break-up very hard. Though her former boyfriend and Megan are still good friends, it is hinted that she has developed an alcohol addiction. Megan kisses Shay at Jordan’s party, which causes Nic, Shay’s boyfriend, to break up with her. However, it is later revealed that it was Shay who broke up with Nic as she believes that she is gay. She finally starts dating Eve, Grace’s cousin.

Skam Austin Season 3 Release Date: When will it premiere?

‘Skam Austin’ Season 2 premiered on March 15, 2019, on Facebook Watch. The season was spread across 10 episodes and the last episode concluded on May 24, 2019. The show has an excellent way of portraying relationships, heartbreaks, betrayals, friendships, and a lot of emotions that a teenager struggles with, in high-school.

Every character is relatable to the audience in some way or the other, and the method of short-clips and real-time portrayal is something very fresh and different in today’s time.

While Season 1 was all about Megan and Season 2 was all about Grace, we believe that Season 3 might be about one of the other three friends – Kelsey, Jo, or Zoya. Though the official plot is not revealed yet, we believe it is going to be full of teenage drama again.

There has been no official announcement regarding the release of Season 3 yet but, we believe it is likely that ‘Skam Austin’ Season 3 will release sometime around April 2020.