Will There be a Skate 4? 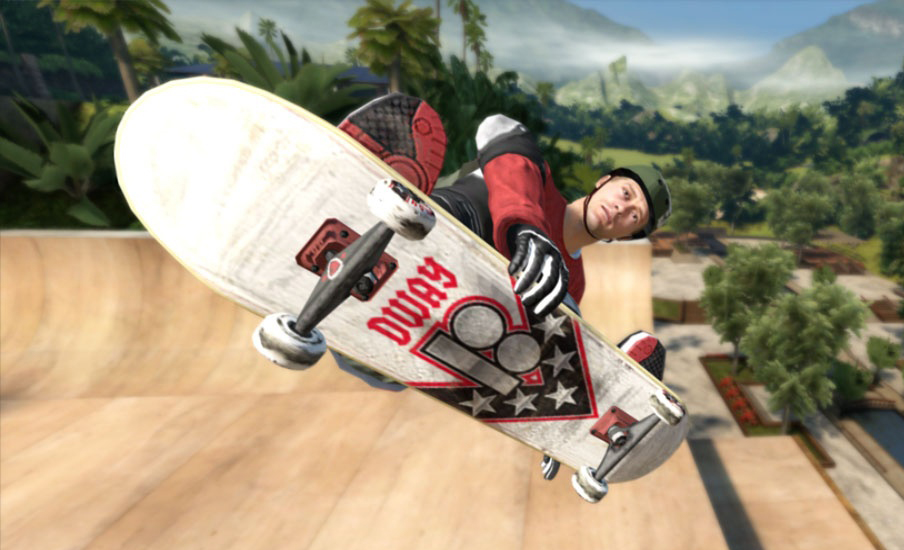 While it may seem like big action set pieces, Hollywood style narrative stories, well fleshed out characters and an excessive amount of side quests have always been the prevailing norm in video games, it was not always so. Back in a simpler time when we did not possess the technology to create games like ‘Red Dead Redemption 2’, simpler games dominated the scene.

The Tony Hawk Pro Skater series first launched in 1999 turned out to be a smash hit, spawning countless sequels, knockoffs and inspirations. It launched skateboarding icon Tony Hawk to superstardom and earned him more in royalties than all of his professional earnings from skateboarding competitions.

The concept was simple – ride around on a variety of levels on your skateboard performing various tricks, flicks and other stunts depending on the game mode and the objective at hand. However, simplicity was the genre’s strength, and the easy to learn, yet difficult to master gameplay was highly addictive.

The original ‘Skate’ by EA Black Box released in 2007 and its sequels ‘Skate 2’ and ‘Skate 3’ together constitute one of the most famous franchises in the skateboarding video game genre. However, it has now been over 9 years since the launch of the last Skate game, and we are yet to get any official confirmation or even hint about a possible ‘Skate 4’, despite no small amount of public support for such a project. Read on to find out everything we know about a possible ‘Skate 4’, and whether it will ever see the light of day.

Presented from a third person perspective, the Skate series uses a “flick it” control system to perform skateboard stunts using the analog sticks of the controller, with skateboard and skateboarder movement modeled based on comprehensive physics engines for a realistic simulation. ‘Skate 2’ also introduced an open world to the series.

The main Career mode allowed players to create their own custom skateboarder with toggles for gender, hair color, facial shape, accessories and the skateboard itself. To progress, the player must complete various objective based challenges and doing in game magazine photoshoots. The game also featured a barebones story mode where you play a newly released convict and former skateboarder in the fictional city of San Vanelona. ‘Skate 2’ featured a local multiplayer mode for 2 to 4 players, as well as an online multiplayer mode.

‘Skate 3’ shifted the backdrop to the open world of Port Caverton. The game introduced additional difficulty modes (Easy and Hardcore) and a new tutorial mode called Skate School. Several high-profile skateboarding professionals such as Darren Navarette, Danny Way, Darren Navarette, Terry Kennedy, Eric Koston, Chris Cole, Jason Lee and Pat Duffy make an appearance in ‘Skate 3’. Three new online modes – 1 UP, Domination and Own The Lot also make their debut in this game. However, ‘Skate 3’ saw the popular local multiplayer mode from the previous game being axed. It will be interesting to see what gameplay modifications does ‘Skate 4’ come up with as and when it comes out.

Despite there being no mention of ‘Skate 4’ from EA itself, there has been a growing demand for a revival of the series and the genre in general among many gamers. After the extreme oversaturation with low quality clones in the skateboarding game genre in the late 2000s, the series fell out of public favor. However, now might be just the right time for a comeback, and there are few isolated hints here and there that could be the case.

Recently, EA has gotten involved with the older ‘Skate 3’ in a limited capacity, making it backwards compatible with the modern Xbox One and bringing the online servers back online out of the blue. This coupled with EA’s recent renewal of the Skate trademark would suggest that EA is open to the idea of a ‘Skate 4’ in the future. Considering everything, the earliest I can see Skate 4 releasing is 2022.

In the meanwhile, if you are desperately craving a modern skateboarding experience in a video game, you could have a look at Crea-ture Studios’ upcoming skateboarding game ‘Session’, set to launch on PC and Xbox One set to launch sometime in the near future. The Early Access version of ‘Session’ is currently available to purchase on Steam.

We don’t know which studio could be passed on the Skate baton, but it will be a first part EA studio in all likelihood. Franchise creator EA Black Box is now defunct, so a new studio at the helm is a certainty. If and when the game does come out, it will likely release on all major platforms, including PC and the most up to date versions of the PlayStation and Xbox consoles.

While we wait patiently for ‘Skate 4’ to be announced, check out the trailer for ‘Skate 3’ right here: