When Will Skyscrapers Engineering the Future Season 2 Come Out? 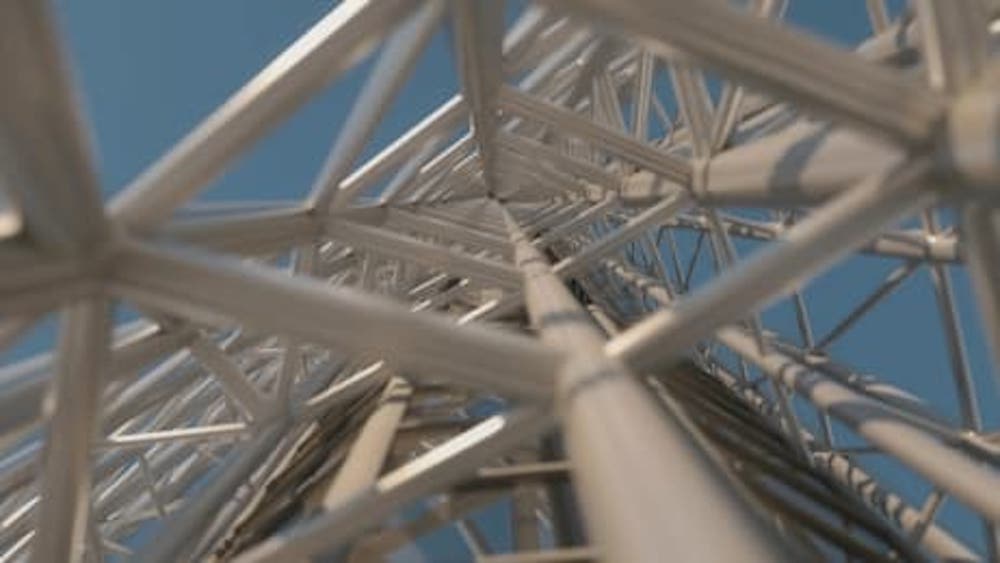 Science Channel, a sub-unit of Discovery, Inc., specializes in content related to science and engineering. It has created and released some of the most iconic shows such as ‘Mythbusters‘, ‘Outrageous Acts of Science‘, ‘What on Earth‘, and ‘Mysteries of the Abandoned‘ — just to mention a few.  Not only this, the platform also gives you the option to learn about breaking science news and discoveries, hosted by related experts. Another addition to its catalog of high-quality info-entertainment shows is ‘Skyscrapers: Engineering the Future’.

The show is produced by WildBear Entertainment, while Serge Ou serves as executive producer and Lindsey Foster Blumberg as supervising producer. Skyscrapers: Engineering the Future, as the name indicates, mainly focuses on the measures that are implemented by the world’s most ambitious cities to transform their gravity-defying skyscrapers into the mammoths that they are today. It is a must watch for anyone with a passion for technology, architecture, and engineering. The 6-part series first premiered on April 24, 2019, on Science Channel.

Skyscrapers: Engineering the Future Cast: Who is in it?

‘Skyscrapers: Engineering the Future’, is hosted by Rob Bell. He is an established TV presenter and engineer who has worked both on television and radio. With in-depth knowledge about everything related to engineering, he also is passionate about adventure, action and endurance sports. In this particular show, he tries to simplify the complex concepts that work toward creating herculean, sky-touching buildings on earth.

Skyscrapers: Engineering the Future Plot: What is it about?

As the name suggests, the whole focus of this show is on skyscrapers, the emblems of the globe’s largest cities. The genesis of these skyline-transforming architectural marvels can be traced to the 19th century. However, since their inception, they have evolved to grow into herculean structures because of architects and structural engineers, continually pushing their limits to make the impossible possible. And this is what ‘Skyscrapers: Engineering the Future’ tries to highlight in each of its episodes. It explains how the most ambitious international cities are dotting their skylines with these breathtaking buildings.

Rob takes viewers on a virtual journey across countries — from Chicago to London, Melbourne and Tokyo, as he offers viewers a never-before-seen glimpse into the technologies that go behind building such mammoth structures. Some of the prominent  structures featured here are the tallest building in the world – the Burj Khalifa in Dubai, Marina Bay Sands hotel in Singapore, and the tallest building in the UK – The Shard in London. As he unravels the inner workings of these urban Goliaths, these lessons serve as inspiration for engineers who would want to replicate such technologies in their own creations. As you must already know, the 2,722-feet Burj Khalifa is not only the tallest building in the world, but it still continues to inspire a new generation of architects. Again, the Marina Bay Sands hotel had changed the whole concept about skyscrapers — but maximizing its connectivity and enabling it to function as an all-inclusive micro city.

Apart from the above names, ‘Skyscrapers: Engineering the Future’ also introduces us to several other famed buildings. For example, we get to know about the detailed engineering works involved in the construction of the 1,500 feet tall Petronas Twin Towers in Kuala Lumpur and the 88-story landmark – Jin Mao Tower in Shanghai. Additionally, we get a glimpse of Chicago’s 82-story Aqua (a mixed-use skyscraper), Melbourne’s Eureka Tower (one of the tallest residential buildings in the world), and Dubai’s Cayan Tower (famous for its 90-degree twist).

Skyscrapers: Engineering the Future Season 2 Release Date: When will it premiere?

Skyscrapers: Engineering The Future season 1 premieres on April 24, 2019 on Science Channel. Considering the ingenious theme that goes behind making this show, there is no doubt that the show deserves another season since there are are so many other avenues of construction and design that can be explored. Our best guess is that if the show does get renewed, Skyscrapers: Engineering The Future season 2 can release sometime in 2020. We will update this section as soon as we hear more.

Science Channel has not released any official trailer for the show yet. However, as soon as we get any official news, we will update this section immediately. So, don’t forget to keep revisiting this page.