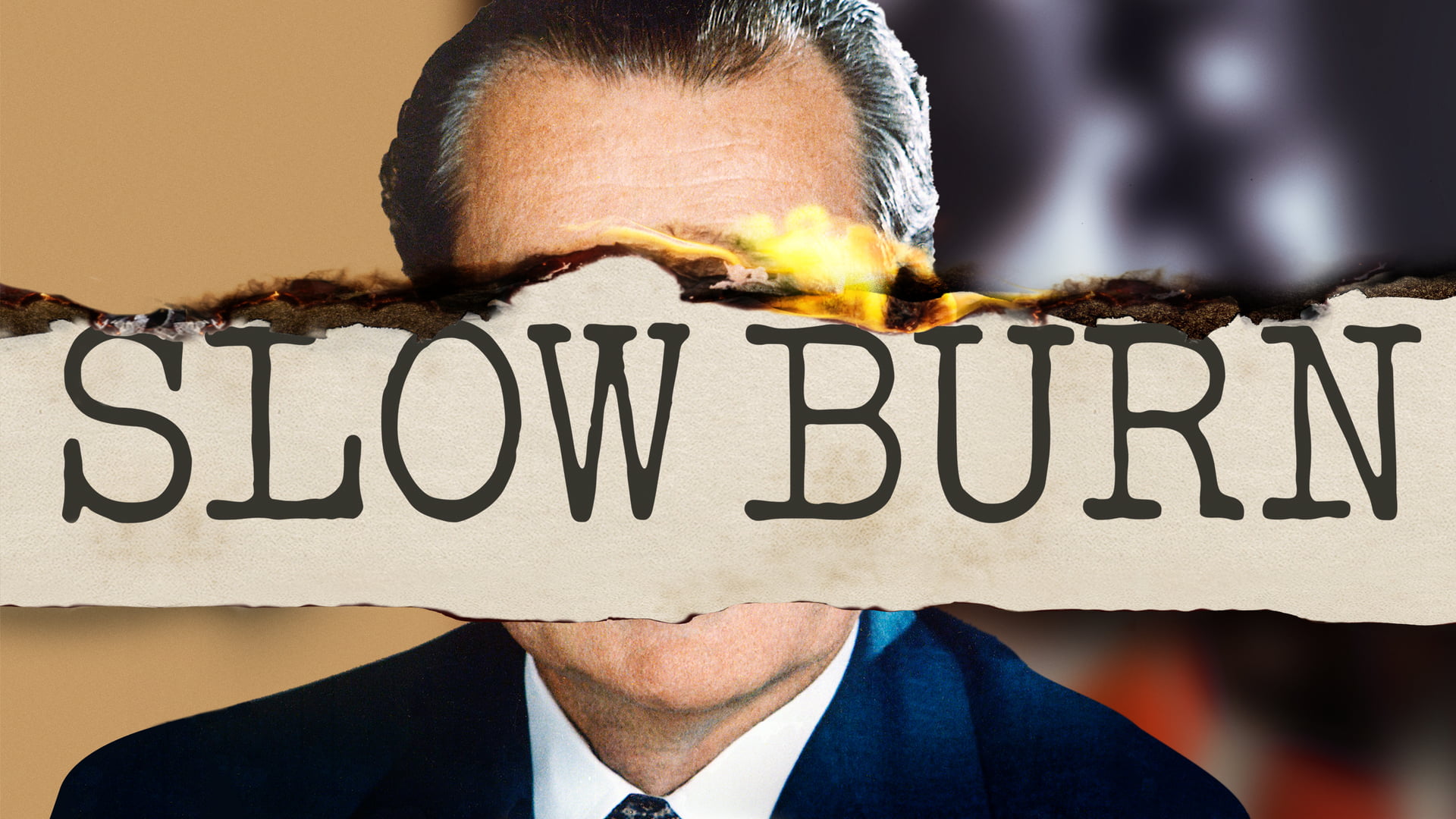 Ranked as one of the top shows on Apple Podcasts, ‘Slow Burn’ is a narrative podcast that premiered on November 28, 2017. It explores issues related to politics, history, and pop culture. Across its three seasons, it has delved deep into topics like the Watergate scandal, the Impeachment of Bill Clinton, and the feud between rappers Tupac Shakur and The Notorious B.I.G.

Epix’s documentary, ‘Slow Burn’ is based on the first season of this very podcast and follows the Watergate scandal.

Slow Burn Season 1 Release Date: When will it premiere?

Who’s the host of Slow Burn?

‘Slow Burn’ is hosted by Leon Neyfakh, who had also served as the host and the creator for the original podcast. He is one of the executive producers of the series. Neyfakh embarked on his reporting career by working for the New York Observer after which he joined The Boston Globe.

He even worked with Slate as a crime reporter, dissecting the American justice system and the Justice Department. He has additionally authored the critically-acclaimed book named ‘The Next Next Level’, which explains the dilemma between choosing the life of an artist and working in a regular 9-to-5 job.

What is Slow Burn about?

Epix officially describes the documentary as follows: “In this adaptation of the award-winning podcast, Slow Burn’s Leon Neyfakh excavates the strange subplots and forgotten characters of recent political history —and finds surprising parallels to the present. In Season 1, Watergate’s story unfolds as the contemporary political landscape plays along.”

The first season is based on the inaugural installment of the eponymous podcast, which sheds light on the widely discussed and publicized Watergate scandal — that eventually led to the resignation of President Nixon. Drawing similarities between the events of the scandal and the Nixon presidency, the series creatively relates these incidents to the modern era.

The Watergate scandal had its roots during 1972 when a group of burglars was apprehended at the Democratic National Committee office in the Watergate building complex, located in Washington, D.C. However, the perpetrators were linked to President Richard Nixon’s reelection campaign. They were charged with crimes such as wiretapping phones and stealing documents.

Nixon and his team tried to cover up the incident but two reporters from the Washington Post, Bob Woodward and Carl Bernstein, brought this conspiracy to the limelight. As a result, Nixon resigned on August 9, 1974. The Watergate scandal resulted in bringing massive changes to the US political scene, compelling the public to question their leaders and weigh their views about the Presidency.

With an award-winning podcast already based on this controversy, followed by a documentary, we can understand the effect that this event had and still continues to have over the American populace. Epix president Michael Wright expressed his excitement about the pickup, saying: “With Slow Burn, Leon Neyfakh took a profound and compelling journey through some of the most unforgettable times in political history. As huge fans of the podcast, we’re thrilled to work with our partners at Slate, Left/Right and, of course, Leon, to further explore what he so brilliantly brought to the fore.”

The tv adaptation is another example of the recent trend when several hit podcasts have been made into full-fledged shows. The concept is simple as it requires minimal development time and is already present in a serialized format. ‘Slow Burn’ is just another addition to this catalog, which includes other titles like ‘Homecoming‘, ‘Lore‘, and ‘Welcome to Nightvale’.

You can watch the official trailer for ‘Slow Burn’ right here.