Will There be a Smallville Season 11? 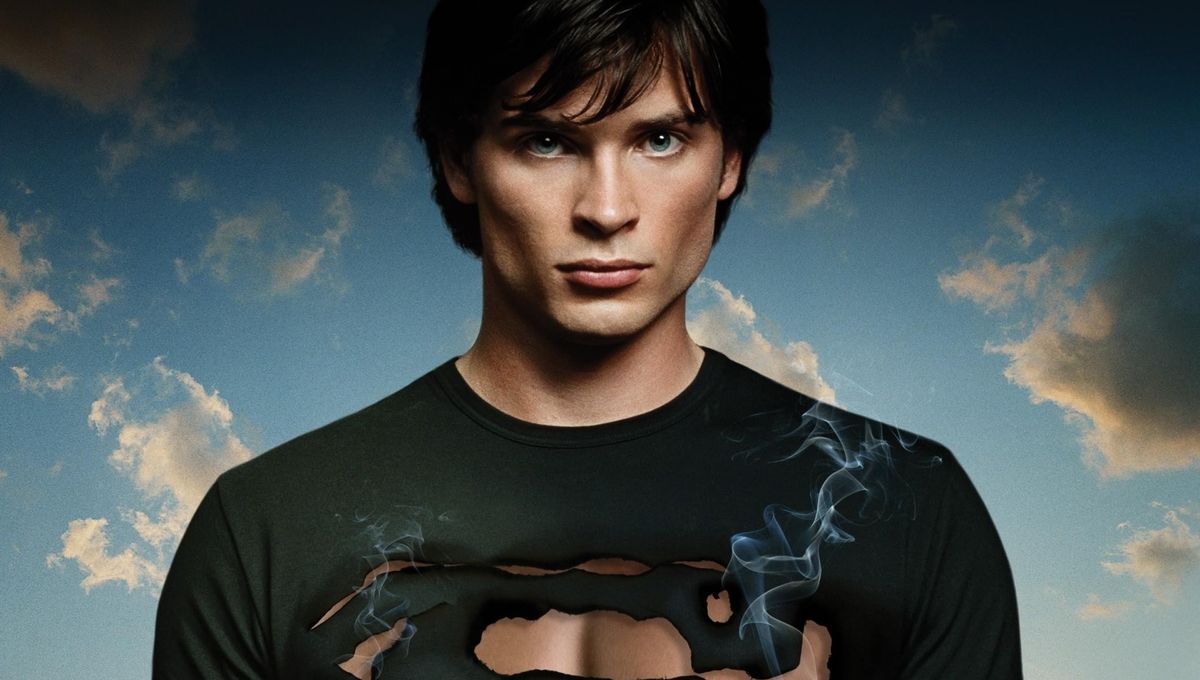 Smallville is an American Television series conceptualised by Alfred Gough and Miles Millar. It is based on the DC Comics character Superman. Gough and Millar have expanded the storyline taking references from the original comics to draw parallel plots that subtly explore Clark Kent who later becomes Superman. The series followed a ‘villain a week’ format for a long time, introducing a new villain in every episode. This format was occasionally altered over the course of the series to include extended or connected storylines.

The first few seasons revolve around Clark Kent’s childhood where he discovers his supernatural powers and extraterrestrial origins. The later seasons focus on an adult Clark, as he pursues a career as a reporter at The Daily Planet. The writers had initially thought of working on Bruce Wayne, that chronicled the journey of Batman but later switched to Superman.

The show had a run of 10 successful seasons. Smallville season 11 followed a very unconventional approach of releasing the show in print as a digital comic book. Here’s everything we know about it.

Smallville Cast: Who is in it?

Tom Welling stars as Clark Kent, a young boy who realizes that he has superpowers. This takes him on a search of finding his origins. Welling is known for his roles in Cheaper by the Dozen (2003), The Fog (2005), Draft Day (2014) and The Choice (2016). When the project was first introduced to him, Welling had turned it out since he could not see himself as a superhero. However, after reading the script he eventually accepted. Tom Welling has been hailed for his performance in Smallville and has received multiple awards over the years.

Kristen Kreuk stars as Lana Lang, Kent’s neighbour. Lana is a young girl who has lost her parents. This has shaped her to become an empathetic person. Kristen is popular for her roles in Snow White: The Fairest of Them All (2001), Street Fighter: The Legend of Chun-Li (2009) and Irvine Welsh’s Ecstasy (2011)

Michael Rosenbaum appears as Superman’s nemesis, Lex Luthor. Michael has previously played supporting roles in many films and television dramas including Batman Beyond: Return of the Joker (2000) and Guardians of Galaxy Vol.2. He is also known for his voiceover work.

Erica Durance stars as Louis Lane. She was introduced only after Season 4 when the storyline portrays Clark eventually deciding to move for work as a reporter for The Daily Planet. Erica is known for her roles in Saving Hope (2012) and Supergirl (2017).

Smallville Plot: What is it about?

Smallville is an American series based on the DC Comics character, Superman. The series follows the life of Clark Kent, a young boy living in Smallville, Kansas who discovers he has superpowers and extraterrestrial origins. Clark belongs to a planet called Krypton. He arrives on earth as a baby in a spaceship sent by his parents in the nick of time as Krypton sinks into oblivion. He is found by Jonathan and Martha Kent, a couple who reside in Smallville and decide to keep his secret and raise him as their own child.

The first four seasons explore Clark’s life in Smallville, as he struggles to come to terms with his abilities. The writers followed a ‘villain a week’ format for a very long time, where every episode had a new villain. Clark is then shown to use his abilities to do good and save the day. Before working on the series, the writers had an agreement which they called, ‘no tights, no flights’ which made it clear that Superman will not be portrayed in his infamous costume. Instead, they decided to focus on Clark Kent and what made him turn into Superman.

Eventually, the series often altered the writing format to storylines that were a continuation across episodes and storylines that explored possibilities. Post-season 4, an adult-version of Clark is shown who moves to the city away from Smallville to pursue a career as a reporter for the Daily Planet. An important parallel storyline shows Lex Luthor, a troubled young boy who is saved in a car accident by Clark. They become best friends until they choose different moral paths in life to become each other’s biggest enemies. Season 8 shows Lex Luthor departing only to come back in the final season. The final season shows Clark battling his anxieties and doubts to understand what is right as he faces the super-villain, Darkseid.

Post the conclusion of season 10, Smallville returned in a digital-print model, where new episodes were released every Friday for 3 weeks and a print version would be released in the 4th week. Season 11 portrays Clark Kent 6 months after he first takes to the skies. The season features new villains, parallel storylines that are still a continuation of season 10.

In 2013, season 11 officially ended but the story continued with the release of multiple miniseries. Smallville has managed to build its own universe with a net of parallel stories that dive deep inside the DC universe. Smallville is a treat to watch for all fans of the DC universe. It offers a very fresh perspective to Superman and the rich content promises to be a hook that will make you binge-watch every day.

Is There Going to be Smallville Season 11?

Smallville Season 1 first premiered on October 16, 2001, and was broadcasted by The WB network up until 2006. The pilot episode was watched by around 8.4 million viewers which became a record for The WB.

It moved to The CW after five seasons. The season finale was aired on May 13, 2011. Smallville received critical acclaim and the series was a massive commercial success. Christopher Reeves, who starred as Superman previously also made guest appearances and appreciated the series.

Smallville received multiple awards which also included an Emmy and Teen Choice Award. Tom Welling who stars as Clark Kent, received the Teen Choice Award in 2002 and was named as one of People’s magazine’s breakthrough stars in 2001.

Smallville season 11 followed a very unique model that involved making it available in the form of digital and print comic book. This was a continuation of the original 10 seasons. The schedule followed a release of 3 digital ‘episodes’ every Friday and would go on to combine them all in a print release in the 4th week. Many print copies carried the subtitle reading, ‘part of season 11’

In January 2013, this schedule went back to a weekly release structure. On September 6, 2013, it was announced that season 11 will end but the series will continue in the form of multiple miniseries.

What’s most exciting is that, as of September 2019, Tom Welling and Erica Durance have been roped in to reprise their respective characters of Clark Kent and Lois Lane in the Arrowverse crossover “Crisis on Infinite Earths.” It will be a five-hour event for which filming has already begun in Vancouver, Canada.

Here’s a teaser of the pilot episode of Smallville. You can watch all the seasons of the show on Hulu.