sMothered Season 3 Episode 4: What to Expect? 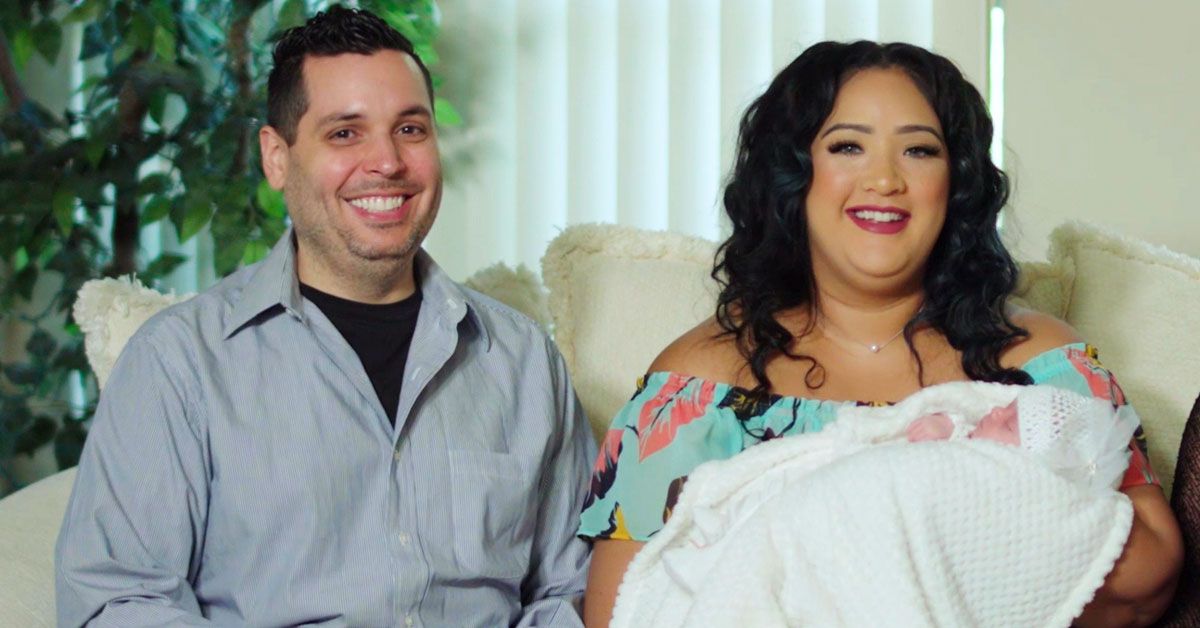 In ‘sMothered’ season 3 episode 3, Sunhe moves in with Jason and Angelica, which causes annoyance in the household. Cher divulges secrets about her sex life to her mother, much to Jerry’s chagrin. Problems at the pizzeria also gain focus, and Kathy makes sure that her unwanted advice goes heard. The rest of the events in the episode are depicted in the recap. Now, you can check out the particulars for ‘sMothered’ Season 3 Episode 4!

‘sMothered’ season 3 episode 4 is slated to release on June 21, 2021, at 9 pm ET on TLC. The show drops new installments on a weekly basis, so you can clear out your schedule to catch the hour-long episodes on Monday evenings.

Fans of the show can watch the upcoming ‘sMothered’ season 3 episode 4 during its live telecast on TLC at the date and time mentioned above. You can also stream it later on TLC’s official website or the TLC Go app in case you miss its original premiere. Fans without cable can live-stream the latest episodes on DirecTV, Fubo TV, Philo TV, and YouTube TV. In addition, you can buy/rent older episodes of the show on VOD services such as iTunes, Apple TV, and Amazon Prime Video.

In the third episode of ‘sMothered’ season 3, titled ‘Coming Clean,’ Karla will get panicky after realizing that she might be drifting apart from Rykia. In the last few episodes, we never saw them face any issues regarding emotional intimacy. So we’re curious about the source that may have caused it. Meanwhile, Lauren spills out her secret to Laura Leigh, who is still oblivious to her partner’s insemination procedure. Amy will be shaken up after admitting that she needs space from Carina. Finally, Angelica’s condition will deteriorate even more.

In the third episode of ‘SMothered’ season 3, Cher and Jerry confront the truth about their decaying sex life. But Dawn intervenes after being let in on the issue by her daughter Cher. Jerry is reasonably mad at her for disclosing personal details about their marriage to her mother. Meanwhile, Jason experiences a similar problem in his relationship with Angelica. He wants the both of them along with their kid them to settle down as a family. But Sunhe is reluctant to be away from Angelica, so she decides to tag along. There is a new mother-daughter duo on the show, Amy and Carina, who share the same room preferring to spend all their time with each other.

They are also accustomed to sharing personal items such as clothes and underwear. Carina explains that they gradually turned into best friends after she realized that her mother is lonely. She wanted to give her everything she would look for in a partner. Elsewhere, Cristina and Carlo fight over issues afflicting the pizzeria. Kathy is mad at her daughter for spending all of her time and energy on resolving the matter. She also wants Carlo to listen to her idea and opinions about the business and incorporate them accordingly. Angelica is moments away from giving birth after she realizes that her high blood could cause severe complications in her pregnancy. She is present at the appointment along with Sunhe, who tells Jason not to come.