sMothered Season 3 Episode 5: What to Expect? 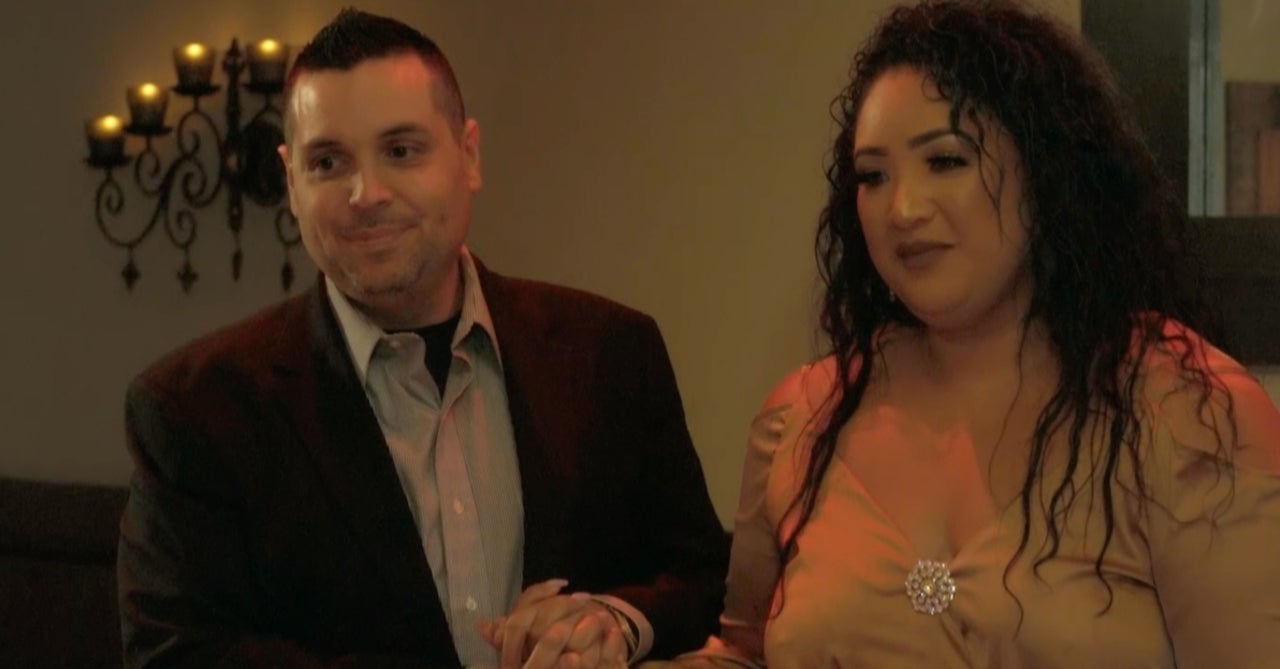 In ‘sMothered’ season 3 episode 4, Angelica’s due date is just around the corner, but Jason is prohibited from entering the hospital. Sunhe is thrilled to be the only person by her daughter’s side, which does not sit well with Jason. Carina, on the other hand, is on the verge of taking some space from her mother. To know what happens in the latest episode, you can check out the recap section. Before the next episode releases, here is everything we know about ‘sMothered’ Season 3 Episode 5!

‘sMothered’ season 3 episode 5 will release on June 28, 2021, at 9 pm ET on TLC. The show rolls out new episodes on a weekly basis, so you can watch the hour-long episodes on Monday evenings.

Fans of the show can watch the upcoming ‘sMothered’ season 3 episode 5 on TLC at the timeslot mentioned above. After its original broadcast, you can also stream it on TLC’s official website or the TLC Go app. Cord-cutters can live-stream the latest episodes on DirecTV, Fubo TV, Philo TV, and YouTube TV. In addition, it is possible to buy/rent older episodes of the show on VOD services such as iTunes, Apple TV, and Amazon Prime Video.

In the fifth episode of ‘sMothered’ season 3, titled ‘Losing My Best Friend,’ Lisa will make a decision set to surprise both her partner and her mother. She will propose something unexpected in front of Laura Leigh. On the other hand, Kathy will continue to take care of the pizzeria but will face resistance from Carlo. Finally, Cher will ask Jared about being in Florida with Belle.

In the fourth episode of ‘sMothered’ season 3 titled ‘Coming Clean,’ Angelica’s due date is arriving, but her blood pressure complicates her condition. Due to Covid-19 restrictions, Sunhe is the only person by her side during her hospital appointment. Jason is disheartened at Sunhe’s decision to keep him away from Angelica during labor. But Sunhe claims that it is Angelica’s decision instead. She is preparing for a C-section. Elsewhere, Carina is psyched to celebrate her mother’s birthday on an exquisite boat. Because her mother, Amy, experienced a terrible sickness back in her early days, Carina seems determined to give her all that she needs and desires now. Dawn and Cher are on a trip to Florida along with Jared, who is still trying to wrap his head around her mother interfering in their sex life.

Lauren is discussing her possible pregnancy with Lisa that Laura Leigh is still not aware of. They think of getting a test done. Back on the boat, Carina has a life-altering thought about her future. Amy reveals that the only thing she wants is someone to stay by her side during her last moments. Amy is concerned that her previous daughter would someday spread her wings and fly off. Carina tries to alleviate her worries by singing her a song. Later, Angelica gives birth to a healthy baby girl, and Sunhe is more than excited to have become a grandmother. Jason is finally allowed inside the hospital, and he is overjoyed to bond with his daughter. In the end, Lauren comes clean in front of Laura Leigh, who then becomes reasonably upset.