When Will ‘Snapped Notorious: Prescription for Death’ Return on Oxygen? 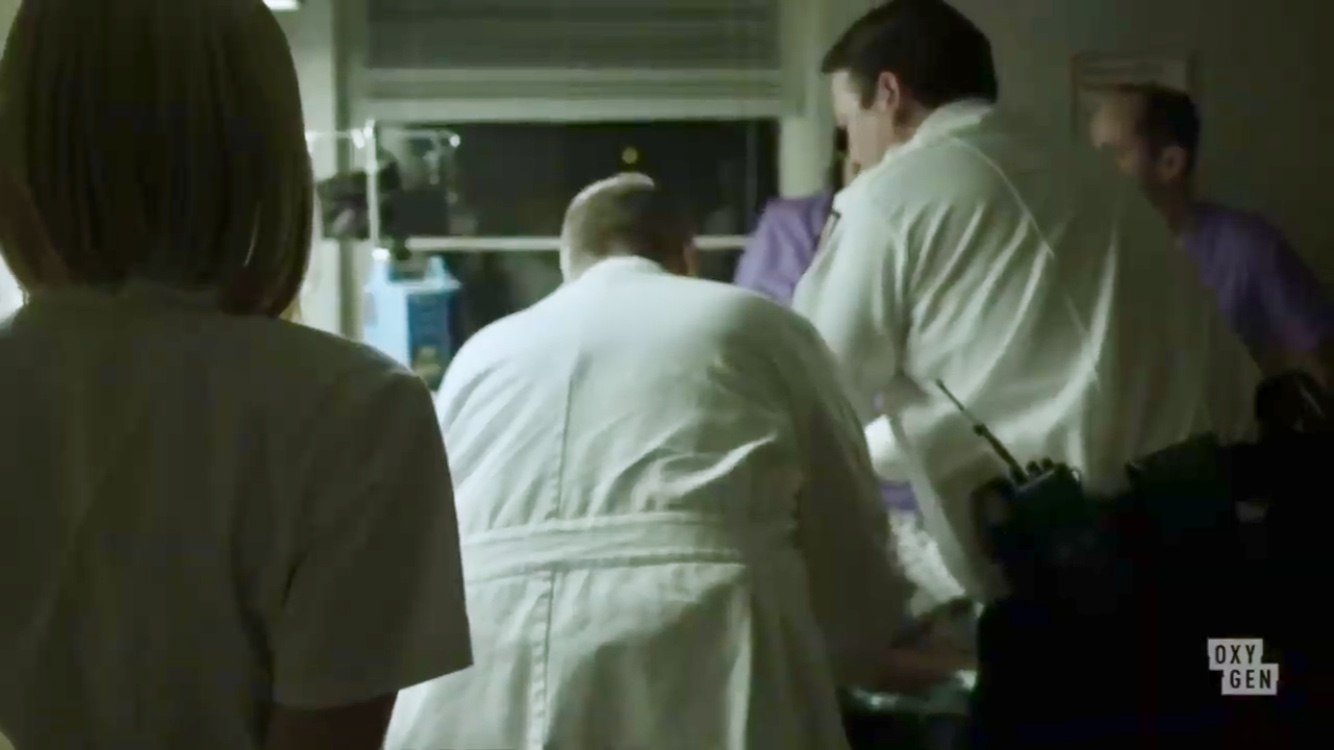 Crime thrillers as we know it today have more or less been an ever-present part of post-Jacobean fiction, the Grub-street lot in the UK, the novels about the low life, and its continuation in US pop fiction, too, has been well-documented in many studies.

It is no wonder that this found a very stable foothold in the film and television screens too, both as dramas (looking at the many cop procedurals), and in more recent decades, unscripted television too. It is only because there is one of the potentially largest following behind the genre of true crime and its many manifestations, that networks almost exclusively dedicated to the theme, such as Investigation Discovery, can sustain themselves and be well-off with their yearly roster of new investigation shows.

As these are essentially documentaries on probes, digging into police archives, news media theory-crafting, and hearsay at times with very little to no original research, the better focus falls on post-production.

‘Prescription for Death’, a two-part special on ‘Snapped Notorious’ is no exception to this norm, with not much of independent journalistic work. However, it nevertheless throws an otherwise overlooked, and yet one of the most unusual events of serial killings into the limelight, detailing the killers Charles Cullen and Kristen Gilbert, their techniques, and motives.

It premiered on Oxygen on May 12, 2018. Now the question is, will there be a Snapped: Notorious season 2? We will delve into that question, but first, let’s quickly look into the details of the series.

Snapped Notorious: Prescription for Death Cast: Who’s in it?

In ‘Snapped Notorious: Prescription For Death’, Jerry Pelletier plays the role of the narrator in both parts, like always, as Jerry has been the consistent narrator for all the ‘Snapped Notorious’ specials, including the famous 2018 Ted Bundy episodes, as well as the main show, ‘Snapped’, for its 2017 season.

Although it is unlikely, if ‘Snapped Notorious’ chooses to somehow greenlight the idea of running another special on the duo of nurse-serial killers, Jerry Pelletier, as the mainstay narrator of the series, will no doubt fill in for the same role again.

Other than this, the show mostly focuses on archives, footages, and one-on-one interviews with legal experts, officers, and persons of interests, and some enacted scenes with mostly minor actors, such as Tommy Campbell as Dr. Greg Blackman, and Carey Jones as Ottoman Schramm. These are not recurrent cast members in any way, and we may see casting changes for them if the implied second season has more enactments.

What is Snapped Notorious: Prescription for Death About?

‘Prescription for Death’ takes a look at two similar and shocking serial homicide cases in the 1960s, those concerning Charles Cullen, a nurse in New Jersey linked to at least 400 murders, and Kristen Gilbert, a Northampton nurse who was guilty of four murders and two more attempted murders on-duty.

As mentioned before, it employs archives, footages, and one-on-one interviews of people directly involved with these murder cases to shine a light on the motives behind the murder, and have experts review the case. Through the course of the series, it reveals some bone-chillings details of the crime that promise ‘Prescription for Death’ is not for the faint-hearted.

Snapped Notorious: Prescription for Death Season 2 Release Date: When will it premiere?

‘Snapped Notorious: Prescription for Death’ Season 1 premiered on Oxygen on May 12, 2018. Even though it does manage to be one of the more well-received enactments of the show, ‘Prescription for Death’ is limited to being just that – a two-part series, and as it is not an independent show, it is unlikely for ‘Snapped Notorious’ to do another follow-up for the same topic.

This is because the idea of a limited series is precisely the fact that it will be a one-off, self-enclosed amalgam of episodes, and ‘Snapped Notorious’ mostly wraps up all of the subjects to cover on Cullen and Gilbert. Even so, it is not completely unheard of, and if some searing new revelations suddenly crop up about the serial killers, there is a slim chance we will see another season.

What is more likely in this scenario is for another standalone special in the ‘Snapped Notorious’ series to be commissioned that would feature separate criminal cases and follow in its usual documentary format, as we see with the Ted Bundy, and nurse-serial killers episodes.

However, it is still a pipe dream and the show is pending confirmation from the network regarding its renewal status. ‘Snapped Notorious’ Season 2 might release sometime in early 2021.

While you wait for news on an upcoming season, here you can watch the official trailer from Oxygen.