Will There be a Sneakerheads Season 2? 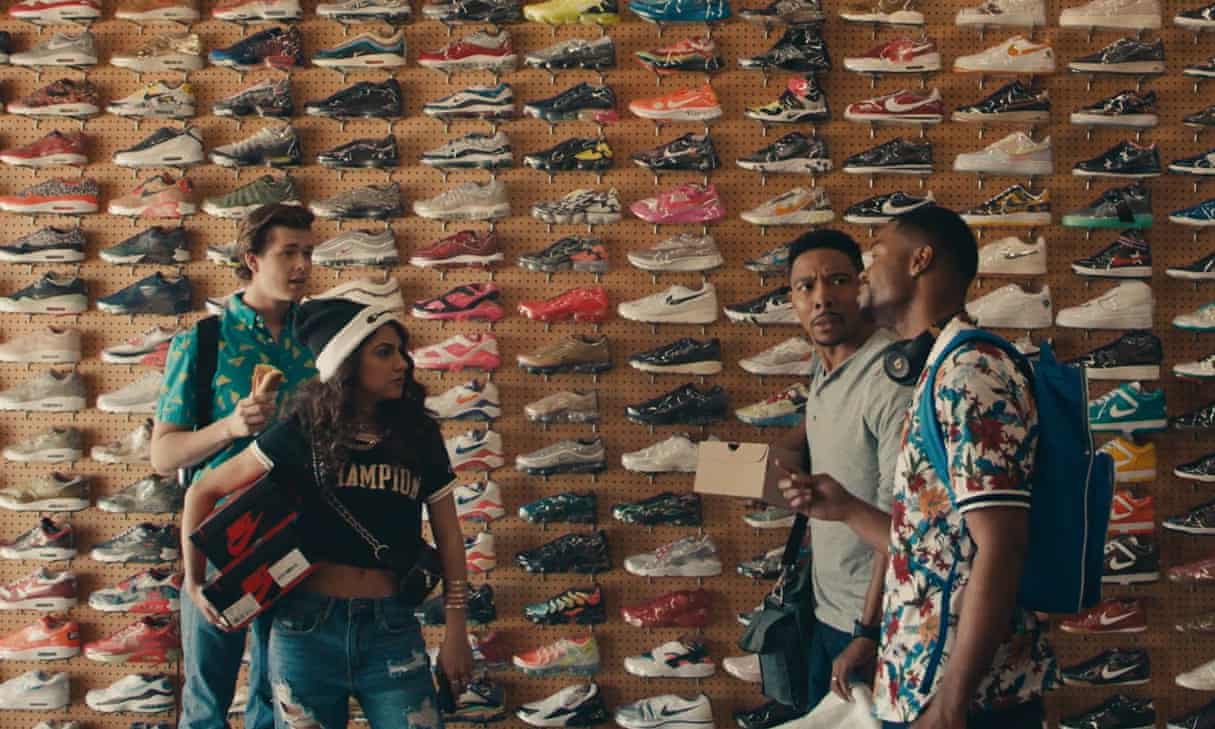 ‘Sneakerheads’, creator Jay Longino’s brainchild, is a Netflix comedy series, which lends a surreal look at the world of sneaker enthusiasts in Los Angeles. It tells the story of a stay-at-home dad who used to be a former sneakerhead. But when one of the get-quick-rich schemes, orchestrated by his friend, backfires, he needs to get back his money before his wife finds out. If you love LA and can relate to the multiple jokes that revolve around its shopping scene, you must have loved the first season of this buddy comedy. And now that season 1 has ended, let us check out the details of the next edition.

‘Sneakerheads’ season 1 premiered on September 25, 2020, on Netflix. It consisted of six episodes. The show does a wonderful job of showcasing Atlanta as a melting pot of sports, hip hop, and luxury. And all of these communities are brought together because of one common element — the love for sneakers. The comedy highlights how someone can go to any length to get the kicks of his dreams. And it also contains the value of friendship, which everyone can relate to. Overall, ‘Sneakerheads’ makes for a wholesome watch and we hope we get its follow-up edition. If renewed soon, we can expect ‘Sneakerheads’ season 2 to release sometime in September 2021.

Sneakerheads Season 2 Cast: Who Can be in it?

Leading the cast in ‘Sneakerheads’ is Allen Maldonado as Devin, Andrew Bachelor as Bobby, Jearnest Corchado as Nori, Matthew Josten as Stuey, Yaani King Mondschein as Christine, Justin Lee as Cole, and Aja Evans as Gia. Season 2 will see the entire main cast making a comeback.

Sneakerheads Season 2 Plot: What Can it be About?

Devin is a former sneakerhead who is now a stay-at-home dad. However, one day, he gets into a major financial crisis when his old best friend Bobby convinces him to participate in a crazy scheme. And he lands in a debt of $5000. To get his money back before his wife finds out, Devin and Bobby go on the hunt for the rarest, and most elusive sneakers of all. The duo teams up with a ragtag group of fellow shoe lovers as they embark on a “global hunt for the elusive Zeroes – the holy grail of hard-to-find kicks” — as outlined by Netflix.

After a chain of mishaps, Devin finally comes clean about his actions before his wife. In the beginning, she is a bit shocked, but later, forgives her husband. As the couple plans a dinner, Devin discovers something weird about his wife. Well, the first season ends on this very cliffhanger. And we hope season 2 will address this new twist and follow the characters as they embark on another series of adventures.