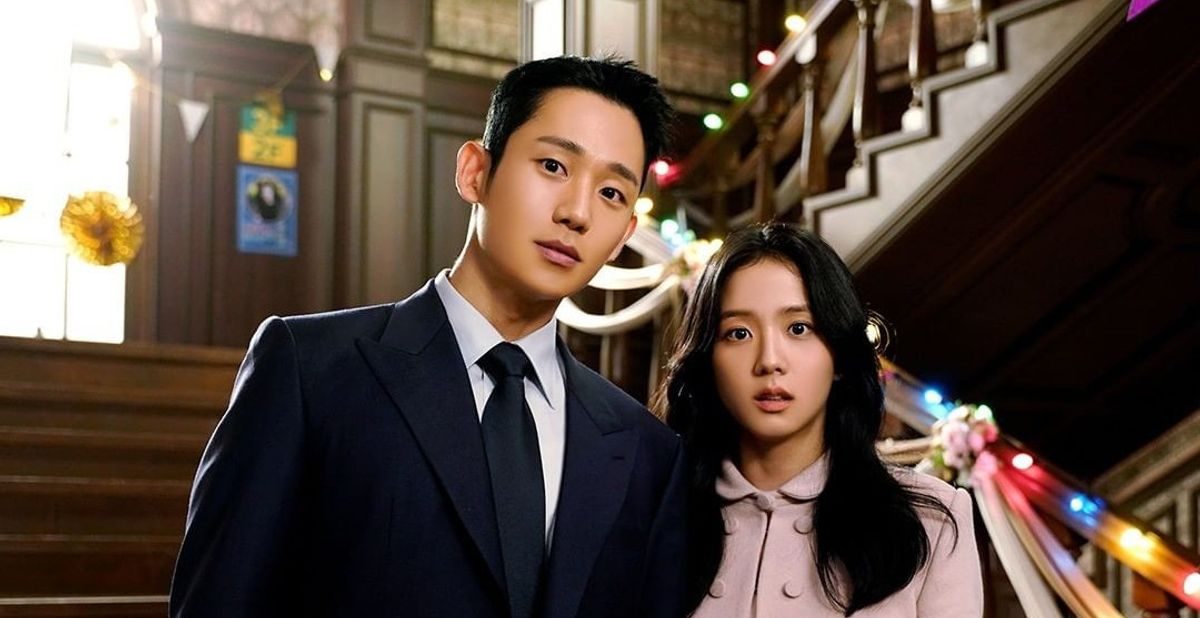 JTBC and Disney+’s South Korean series ‘Snowdrop’ centers around Lim Soo-ho and Eun Yeong-ro, whose lives take a turn when they encounter each other during severe political unrest. Set in late 1987, the romantic series progresses through Soo-ho’s involvement in the disputes between North and South Korea and Yeong-ro’s unforeseen entry into Soo-ho’s life, stirring feelings of love in him. Directed by Jo Hyun-tak, the series originally released in December 2021 in South Korea prior to its release in the United States in February 2022.

The period series polarized critics and audiences alike. Even though the show garnered praise for its engaging narrative and heart-rending drama, it was accused of historical negationism due to its alleged misrepresentation of the events of 1987 in South Korean history. Since the first season of the show received worldwide attention, the admirers of the show must be wondering about the prospects of a sophomore season. Here’s everything you need to know about the same!

‘Snowdrop’ season 1 premiered in its entirety in the United States on February 9, 2022, on Disney+. Prior to its US release, season 1 premiered in South Korea on December 18, 2021, concluding its run on January 30, 2022. The first season comprises 16 episodes with an approximate runtime of 1 hour 30 minutes.

As far as the second season is concerned, here’s what we know. JTBC or Disney+ has not yet released an official statement regarding the renewal of ‘Snowdrop’ for season 2. The first season of the show was highly criticized upon the accusations of historical negationism even before its release. Over 200k protesters even signed an online petition to stop the production of season 1. Even though the series began its airing despite the protests, another petition was started to suspend the broadcast.

The highly adverse reception from the viewers may not encourage the network and the streaming platform to consider the renewal of the show. [SPOILER ALERT] Moreover, the narrative of the first season seemingly reaches a natural conclusion in the season 1 finale. In the finale, Soo-ho sacrifices his life while trying to save Yeong-ro from the gunfire. He gets shot and dies upon protecting Yeong-ro. With Soo-ho’s death, the narrative of the show apparently wraps up, without leaving much scope for a second round.

Since most Korean dramas conclude with a single season, we can expect ‘Snowdrop’ to follow a similar pattern. The protests that happened prior to and post-release of the show may also influence the network to pull the plug on the show. Furthermore, in March 2021, SBS TV canceled ‘Joseon Exorcist’ after the broadcast of two episodes due to accusations of historical inaccuracies. Since such an example exists in front of JTBC, renewing ‘Snowdrop’ may invite protests again.

In light of its unsatisfactory television ratings — an average of 2.738% nationwide, in comparison with other shows’ ratings — the network may not be looking forward to the second season of the show. Considering these factors, it is highly unlikely that ‘Snowdrop’ season 2 will get made. ‘Snowdrop’ serves as a highly enthralling ride for the fans of Kdramas and period shows. Although a sophomore season is unlikely, admirers of the show can always revisit the first season on Disney+.

Read More: Is Snowdrop a True Story? Where is it Filmed?