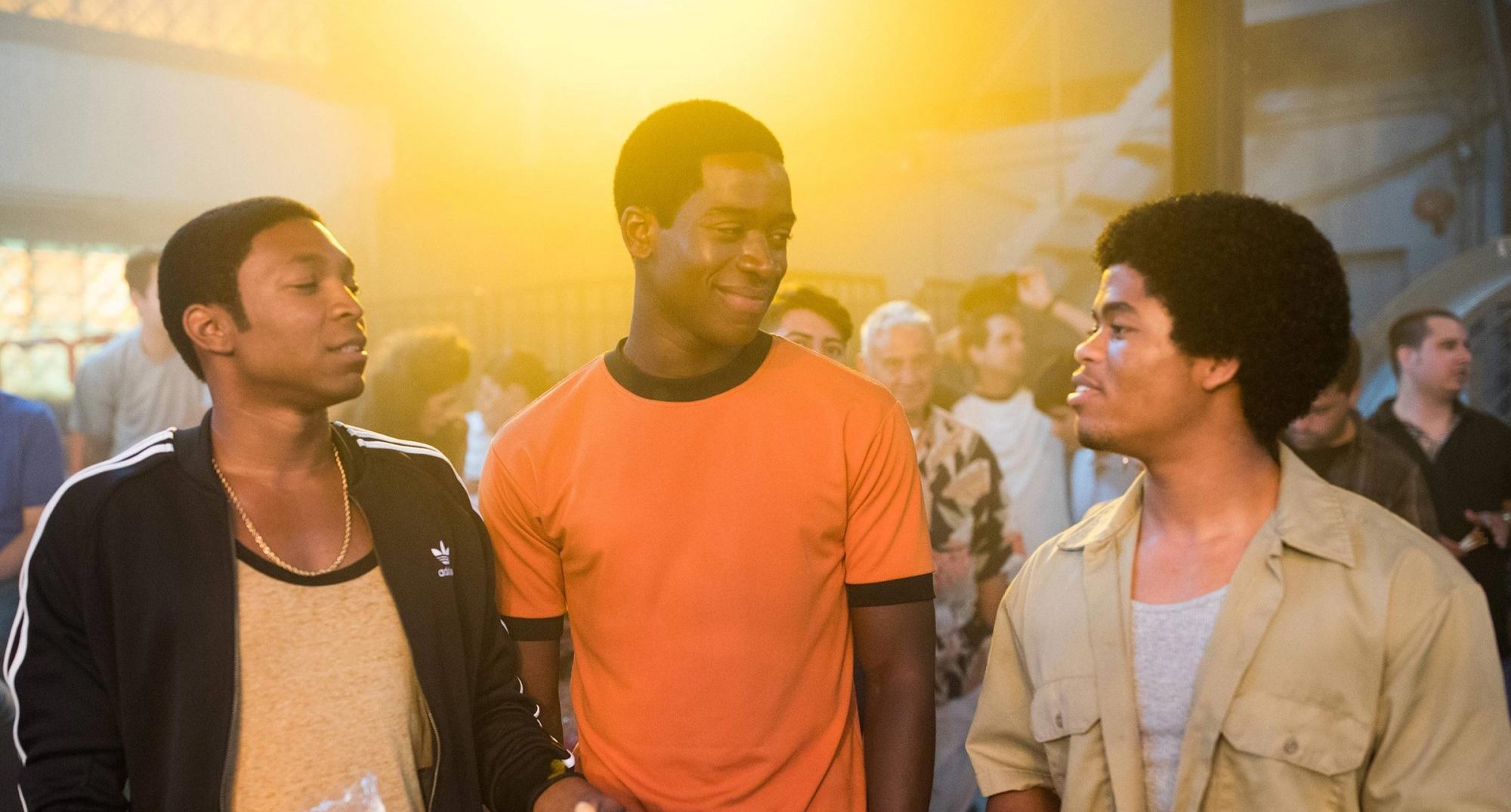 As ‘Snowfall’ enters its fifth season, we can look forward to significant changes in Franklin’s life. Now that his life is free of apparent threat, he might have big tricks up his sleeve. However, his dynamic with Teddy, disguised as Reed Thompson, is yet to be established. There have been too many theories about the same, so fans are in for surprises. However, the result is Franklin will have Gustavo by his side. Now, if you’re wondering what to expect from episode 1, here’s everything we know about the season 5 premiere!

‘Snowfall’ season 5 episode 1 is slated to release on February 23, 2022, at 10 pm ET on FX. The season premiere will be followed by episode 2. The fifth season is slated to follow a weekly release pattern of airing one episode every Wednesday. Every episode is approximately 50 minutes long.

‘Snowfall’ season 5 episode 1 will air on FX at the above-mentioned time and date. You can watch it on TV by tuning in to the channel as and when it premieres. For those of you who don’t subscribe to cable, you can stream the latest episodes on Hulu one day after it finishes airing on television. Cord-cutters can watch the show using other options, such as iTunes, YouTube TV, DirecTV, Fubo TV, Xfinity Stream, Sling TV, Microsoft Store, Google Play, Vudu, and Amazon Prime Video. The show is available on these platforms, and you can easily stream the episodes by renting or purchasing them.

‘Snowfall’ season 5 episode 1 is titled ‘Comets.’ It will open in the summer of 1986 the Saint crew will be back with a bang. Franklin will thrive on the personal and professional front, but problems will continue to disappoint. Although, we think he might expand his business beyond Los Angeles. Now that the level of threat has significantly decreased, he might assume more responsibility with Gustavo’s help. In the process, Franklin will realize who his true friends are. We are also curious to know if Teddy, who now works for Franklin under the alias Reed Thompson, actually killed Franklin’s father, Alton.

Episode 1 will be followed by episode 2, titled ‘Commitment.’ In the episode, Teddy might try his best to get back into the CIA’s operation in the City of Angels. On the other hand, Franklin and Veronique will most likely have a lucrative business offer for Jerome and Louie. You can watch the trailer for season 5 here!

‘Snowfall’ season 5 will feature some of its beloved actors for another round of intense drama. It will star Damson Idris as budding drug kingpin Franklin Saint. Carter Hudson will portray the questionable CIA operative Teddy McDonald AKA Reed Thompson. Sergio Peris-Mencheta will essay the role of enforcer Gustavo “El Oso” Zapata.