Snowfall Season 5: Everything We Know 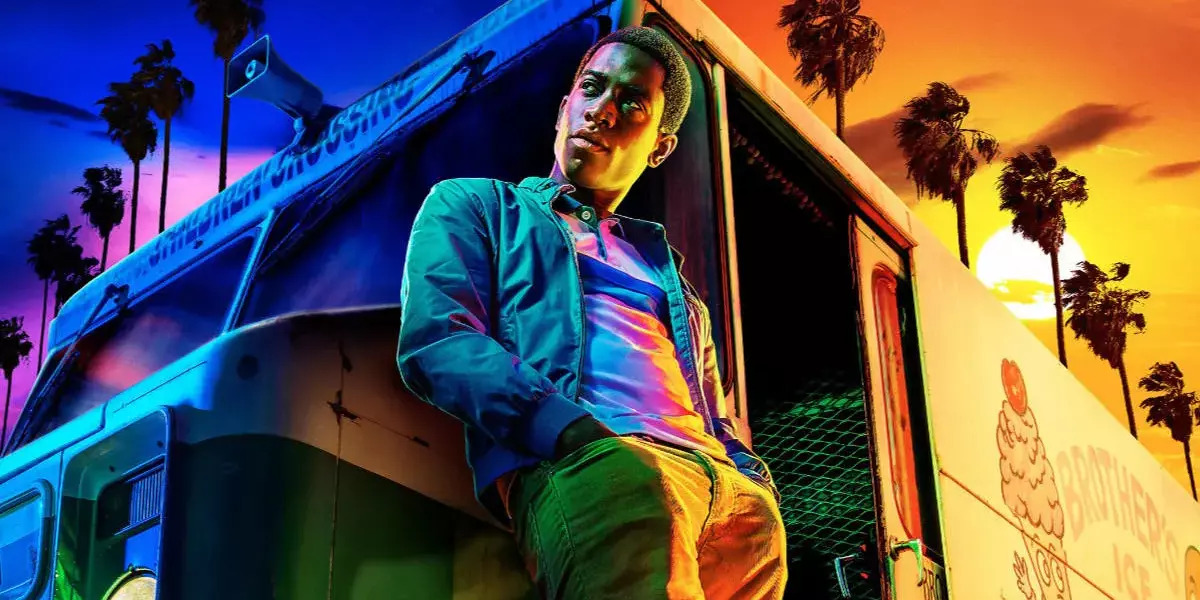 ‘Snowfall’ is an FX original crime drama series that focuses on the crack epidemic of LA of the 80s. Creators John Singleton, Eric Amadio, and Dave Andron weave a story fraught with bloody violence and brooding intrigue. The series rejects the usual objective approach taken by crime dramas in favor of a dramatically fervent subjective storytelling. Set in 1983 and loosely based on the life of Ricky “Freeway Rick” Ross the story centers on young and ambitious drug dealer Franklin Saint as he moves up the ladder of the crime-infested underworld of the city.

Since its premiere in 2017, the show has spawned four seasons amidst gradually positive critical reviews and viewers’ ratings. Critics especially loved the seductive energy and the calm and composed character of Damson Idris’ Franklin Saint. After the cliffhanger finale of the fourth season, you must be waiting for an update on ‘Snowfall’ season 5 with bated breath. In that case, consider us your ally.

‘Snowfall’ season 4 premiered on February 24, 2021, on FX, with the season finale being aired on April 21, 2021. The fourth season comprises ten episodes with runtimes per episode ranging between 41 and 58 minutes. The season had its UK television premiere on May 9, 2021, on BBC Two. Let us now probe into the development of the fifth installment.

Almost a month after the release of season 4, FX greenlit the production for a fifth season on March 23, 2021 In July 2021, Deadline announced that series lead actor Damson Idris would also serve as an executive producer for the fifth installment. Regarding the filming and production schedule, the cast and crew members have kept their cards close to their chests. Understandably, COVID-19 restrictions slowed down the filming process to an extent, much like other productions which were hampered by the pandemic.

#SnowfallFX friends! Thank you so much for watching last night's season 4 finale. We're working hard to get you season 5 as soon as possible. Stay tuned!

However, on April 22, 2021, the series co-writer and executive producer took to his Instagram account to assure fans that the fifth season will soon be available to viewers. Also, the situation is starting to become normal, with more and more productions hitting the floor while following regulatory guidelines. Therefore, we may expect the show to move back to its previous release window of July to September, barring unexpected delays. In that case, ‘Snowfall’ season 5 will premiere sometime in mid-2022.

Snowfall Season 5 Cast: Who can be in it?

Due to the sheer nature of the show, it seems that nothing is set in stone. However, Damson Idris will most certainly essay the role of Franklin Saint, with Reign Edwards reprising the role of Melody Wright. Among other prominent cast members, we shall see Carter Hudson (Teddy McDonald), Sergio Peris-Mencheta (Gustavo “El Oso” Zapata), Amin Joseph (Jerome Saint), Michael Hyatt (Cissy Saint), Angela Lewis (Aunt Louie), and Isaiah John (Leon Simmons). There is also a chance that the fifth season might see new additions to the cast.

Snowfall Season 5 Plot: What can it be About?

Throughout the fourth season, we see Franklin becoming more ruthless even as he hides under the guise of his crutches and some protection from the CIA. But as Melody confronts him, we understand that Franklin has used his leg injury as a ruse. Alton’s crusade continues, but only so far. He goes on record and spills more beans on the CIA, unveiling Teddy’s alias in the process. In flashback, the final episode shows Alton’s overarching influence on Franklin, while Alton has seemingly disappeared in the present. After an infuriated Teddy calls Franklin, he rushes to find his father.

Franklin finally meets Alton, who reveals his ingenious plan to stage a meeting with Reed and assail him. It sounds easy, but Franklin has more enemies than he can imagine. Skully breaks into the room, and a gunfight erupts. While a blood-drenched Alton tries to speak some sense into Franklin, Skully escapes wounded. Alton confronts Reed, and the next thing we know, Franklin, Reed, and Alton are on the brink of a massacre. However, Cissy pacifies the situation, and she and Alton jump on a plane to Cuba. After a confrontation with Jerome and Louie at the hospital, Skully bleeds to death.

The cathartic finale of the fourth season changes a lot of equations. Usually, crime dramas follow a dramatic structure with a rising and falling flow. The bloodbath of the fourth season indicates that the series is moving towards its falling cadence. During the course of the previous seasons, the character of Franklin has developed from a street dealer to a criminal mastermind. He is a character that moves beyond the boundaries of good and bad, and this anticipated act will be the last nail in the coffin of Franklin’s humanity. It’s only a matter of time before he falls under the burden of his heinous actions.

The fifth season will perhaps guide us towards Franklin’s final fall. Keeping in mind Franklin’s mild threat to Melody in their final encounter, we are yet to discern the fate of Melody. Franklin cannot take the chance of Melody revealing his involvement in her father’s death to the CIA. Therefore, he may end up killing Melody. On the other hand, the report by Irene Abe is published against all odds by the end of the fourth season, though the reporter has to pay with her life.

However, Irene Abe’s death can be a blessing in disguise as it may spark off a bigger investigation into the South Central LA drug trafficking business. On the other hand, with Skully seemingly dead and the relation between Manboy and Franklin getting tenser by the day, the ride will get bumpier as the series moves towards a darker avenue.

Read More: Where is Snowfall Filmed?