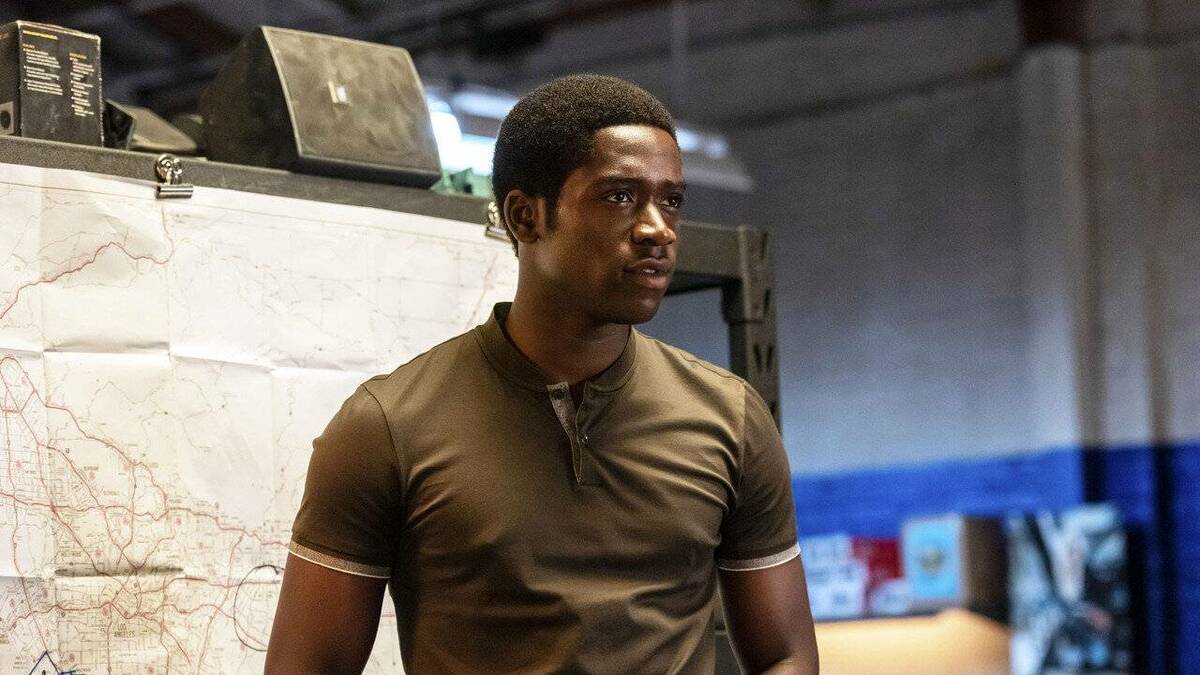 ‘Snowfall’ is a crime drama series set in the 1980s that puts the spotlight on the crack cocaine epidemic in Los Angeles. The narrative primarily revolves around a young drug dealer Franklin Saint, a Mexican wrestler named Gustavo “El Oso” Zapata, and a CIA agent Teddy McDonald. In the first two seasons, a crime boss’ niece Lucia Villanueva also plays a significant role.

Co-created by the late John Singleton, along with Eric Amadio and Dave Andron, the show first released on July 5, 2017. Although a few critics and viewers initially noted that the series did not offer anything different from other period crime dramas, the excellent performances and characterization carried the show to greater heights. Moreover, its taut storytelling keeps viewers wanting more. It is no wonder that it has gathered a loyal fanbase. As the show’s fifth round came to an end, fans have been eager to know if the crime drama will return with a sixth installment. Well, here is everything we can tell you!

As for the show’s sixth iteration, you would be happy to know that FX ordered a new installment on April 5, 2022. However, season 6 is will be the show’s final outing. The renewal came early and was announced after more than half of season 5 had aired. But the news did not come as a surprise, given that the fifth season was the show’s most-watched edition.

About to come in for a perfect landing. #SnowfallFX is coming back for a sixth and final season. pic.twitter.com/adyy8DRtuZ

The series seemingly releases new seasons around the same time every year. Although the first three rounds premiered in July each year from 2017 to 2019, it seems that the COVID-19 disrupted this flow. Subsequently, seasons 4 and 5 arrived in February 2021 and 2022, respectively. Therefore, if the show continues to follow the same broadcasting schedule, we expect ‘Snowfall’ season 6 to release sometime in Q2 2023.

Snowfall Season 6 Cast: Who can be in it?

Also expected to return are Isaiah John (Leon Simmons), Alon Aboutboul (Avi Drexler), and Devyn A. Tyler (Veronique Turner). However, it is unlikely that Taylor Kowalski will appear as Rob Volpe, given the fate of the onscreen character. In addition, new people might join the mix to portray new characters.

Snowfall Season 6 Plot: What can it be About?

The fifth season of the show takes viewers to 1986, where Franklin Saint and his family are living the life of their dreams. But soon, things begin to crumble as trouble from law enforcement comes knocking on their door. As things go from bad to worse, Jerome and Louie try to cut themselves off from Franklin. Teddy makes decisions to secure his future, and the family falls apart. All of this leaves Franklin high and dry.

Since the upcoming edition will be the show’s final round, we can expect things to come to a satisfying conclusion. Franklin and his people are likely to find themselves in hot water as the Reagan administration may crackdown on the drug situation. Expect more gang violence and crime as people are likely to seek opportunities amidst all the confusion. Finally, we will know how it all ends for Franklin Saint.